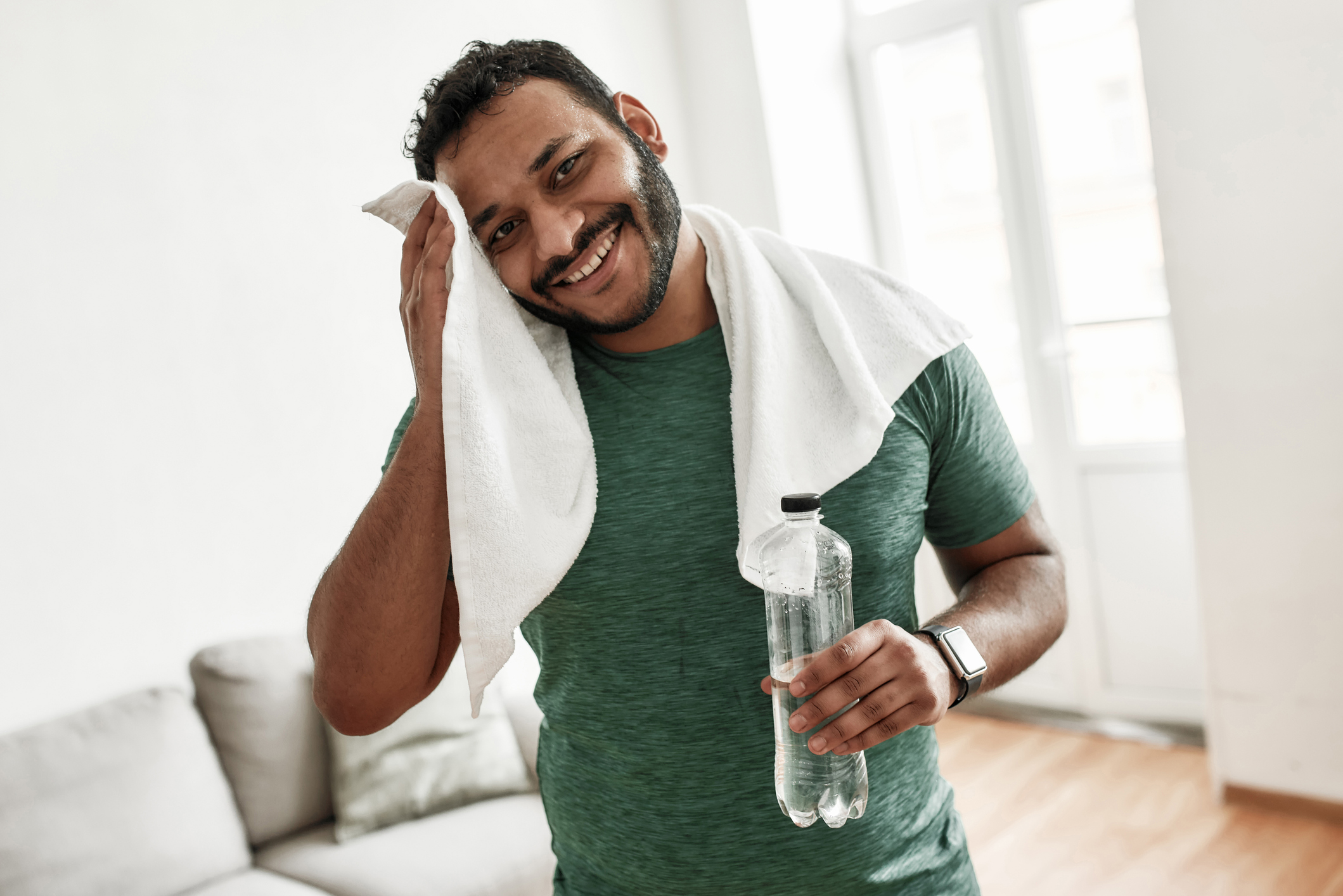 You’re probably familiar with the term “runner’s high” even if you’re not a runner. It’s a reference to a feeling of euphoria that can be brought on following a strenuous run or even after engaging in other intense forms of exercise.

But did you know that awesome feeling that can get you hooked on sports, aerobics, running, cycling and more is actually due to tiny molecules naturally released by your body called endocannabinoids?

Research into the body’s cannabinoid receptors over the last few years indicates that dedicated neurological centers respond to and produce these endocannabinoids.

And now, scientists at the University of Geneva have found that our endocannabinoid system may play an important role in memory, motor learning and, possibly, Alzheimer’s prevention — and that you can use exercise to ramp them up…

The link between exercise and memory

You see, those same endocannabinoids that are produced by your body during physical exertion and trigger a feeling of euphoria also bind to receptors in your brain’s hippocampus — the main structure responsible for your memory processing and increase synaptic plasticity.

Yet, while researchers have been aware of this mechanism thanks to past studies, they haven’t been sure just exactly how exercise and memory are linked — an oversight the UNIGE scientists set out to correct.

They asked a group of 15 young and healthy men to take a memory test under three conditions:

Next, each participant took a computerized test to determine how quickly their brain was able to adapt and learn new motor processes, like what happens when you first learn to type on a keyboard quickly.

After just 15 minutes of intensive exercise, the participants’ performance was much better!

In other words, intense physical activity increased their brain’s ability to learn new motor skills. And that wasn’t all.

The researchers also used functional MRI and blood tests to learn more about the effect of exercise on your brain and found that:

This means that participating in even a brief session — just 15 minutes of intense exercise like cycling, running on the treadmill, swimming or dance — could be the best thing you can do to increase your brain’s capability to store your memories and prevent Alzheimer’s down the road.

In fact, the same team responsible for this study found that moderate (rather than intense activity) boosts what’s known as associative memory. This is the type of memory you use to remember people’s names and the scent of your favorite perfume.

Differing results from differing forms of exercise, which makes it easy to see that varying your exercise routine to get alternating levels of activity on different days of the week could be the recipe you need for the best brain and memory possible.

Editor’s note: The beautiful Greek Island of Ikaria is considered a blue zone where living to 100 is not unusual, dementia is rare and Alzheimer’s is virtually non-existent. Some experts tie it to the gatekeeper of disease: the body’s master hormone, insulin. Click here to learn more about its role in disease and healthy aging…