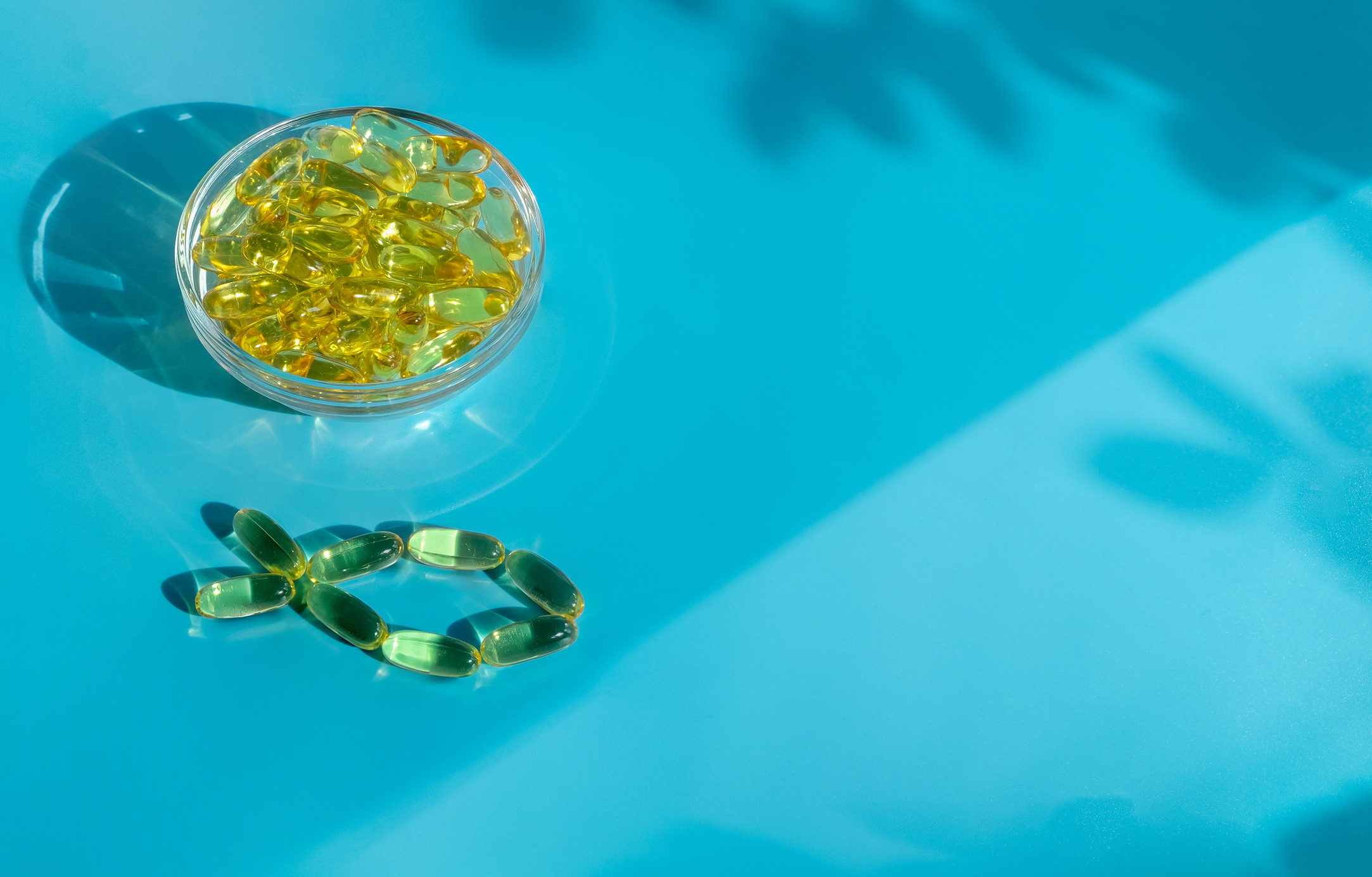 Many of us believe omega-3 fatty acids are good for heart health. And there’s scientific evidence to support this assumption.

However, a widely cited study from a few years back cast doubt on whether omega-3s actually do help protect against heart problems by concluding omega-3 supplements provided little to no benefit. Some experts believe the result had less to do with the omega-3 fatty acids themselves and more to do with participants’ omega-3 levels being too low even after supplementation to obtain cardioprotective benefits.

Since that study was published, researchers have been trying to unravel the conflicting data they’ve received on whether omega-3s can lower the risk of cardiovascular events like heart attack and irregular heartbeat. According to a recent meta-analysis of more than three dozen studies, the answer appears to be yes — especially for a specific type of omega-3…

There are three omega-3 fatty acids, all of which the human body does not synthesize, meaning it’s important to get them through diet. The most crucial are EPA (eicosapentaenoic acid) and DHA (docosahexaenoic acid), which primarily find their way into our bodies through a diet that includes fish. The third, ALA (alpha-linolenic acid) is sourced from some plant foods, like nuts and seeds.

Researchers recently analyzed 38 randomized clinical trials of omega-3 fatty acids covering a total of more than 149,000 participants. The analysis included trials that focused solely on EPA, as well as a combination of EPA and DHA.

EPA can be used by the body to produce eicosanoids, signaling molecules that reduce inflammation and influence other physiological processes. DHA is essential for childhood brain development, as well as brain function in adults.

However, they also discovered trials of EPA alone showed higher relative reductions in outcomes such as cardiovascular mortality, non-fatal heart attack and coronary heart disease events than trials studying a combination of EPA and DHA.

These results confirm those from a 2018 study demonstrating that a high dose of a purified ethyl ester of EPA in patients with elevated heart risk significantly lowered cardiovascular events. One of the earlier study results, known as REDUCE-IT, was the approval of a prescription omega-3 supplement. It also led to an update to worldwide guidelines for omega-3 use in managing cardiovascular risk.

“REDUCE-IT has ushered in a new era in cardiovascular prevention,” said senior author Dr. Deepak L. Bhatt, the executive director of Interventional Cardiovascular Programs at Brigham and Women’s Hospital and lead investigator of the REDUCE-IT trial. “This [most recent] meta-analysis provides reassurance about the role of omega-3 fatty acids, specifically prescription EPA.”

Bhatt adds that the results of the meta-analysis should encourage investigators to further explore the cardiovascular effects of EPA across different clinical settings.

The evidence from the analysis that combination EPA-DHA supplements still lower cardiovascular risk, though not as dramatically as EPA alone, helps counter the mixed results these supplements have shown in previous studies.

Researchers note that while EPA and DHA are both omega-3s, they have biological differences that influence their stability, as well as the strength of their effect on cholesterol molecules and cell membranes. So far, researchers have not studied the impact of DHA alone on cardiovascular outcomes.

Getting enough omega-3s is key

It’s clear from this and other studies that the benefits of omega-3s outweigh their risks. We’ve written extensively about how omega-3s lower the risk for heart attack, coronary artery disease and sudden cardiac death. They also improve survival outcomes in people who have had a heart attack.

It can be challenging to get enough omega-3s for their heart-health benefits to fully kick in. Dietary guidelines recommend you eat at least 8 ounces of fish per week, and some experts recommend even more than that.

If you aren’t a fan of fish or have legitimate concerns about mercury levels, you can also get omega-3s from plant sources like chia seeds, flaxseeds and walnuts, as well as flaxseed, soybean and canola oils. But again, you’d have to consume large amounts of these foods to reach optimal omega-3 levels.

That’s why many people choose to take omega-3 supplements. Supplements containing krill oil are a great choice because krill oil’s structure makes it easier for cells to absorb. This means you need less krill oil than fish oil to get the same levels of EPA and DHA. Also, as we noted in an earlier article, krill oil tends to be cleaner, lacking the high mercury levels and other contaminants often found in fish oil.

Still, to be safe, it may be wise to talk to your doctor before taking omega-3 supplements if you’ve already been diagnosed with heart disease or are at high cardiovascular risk.