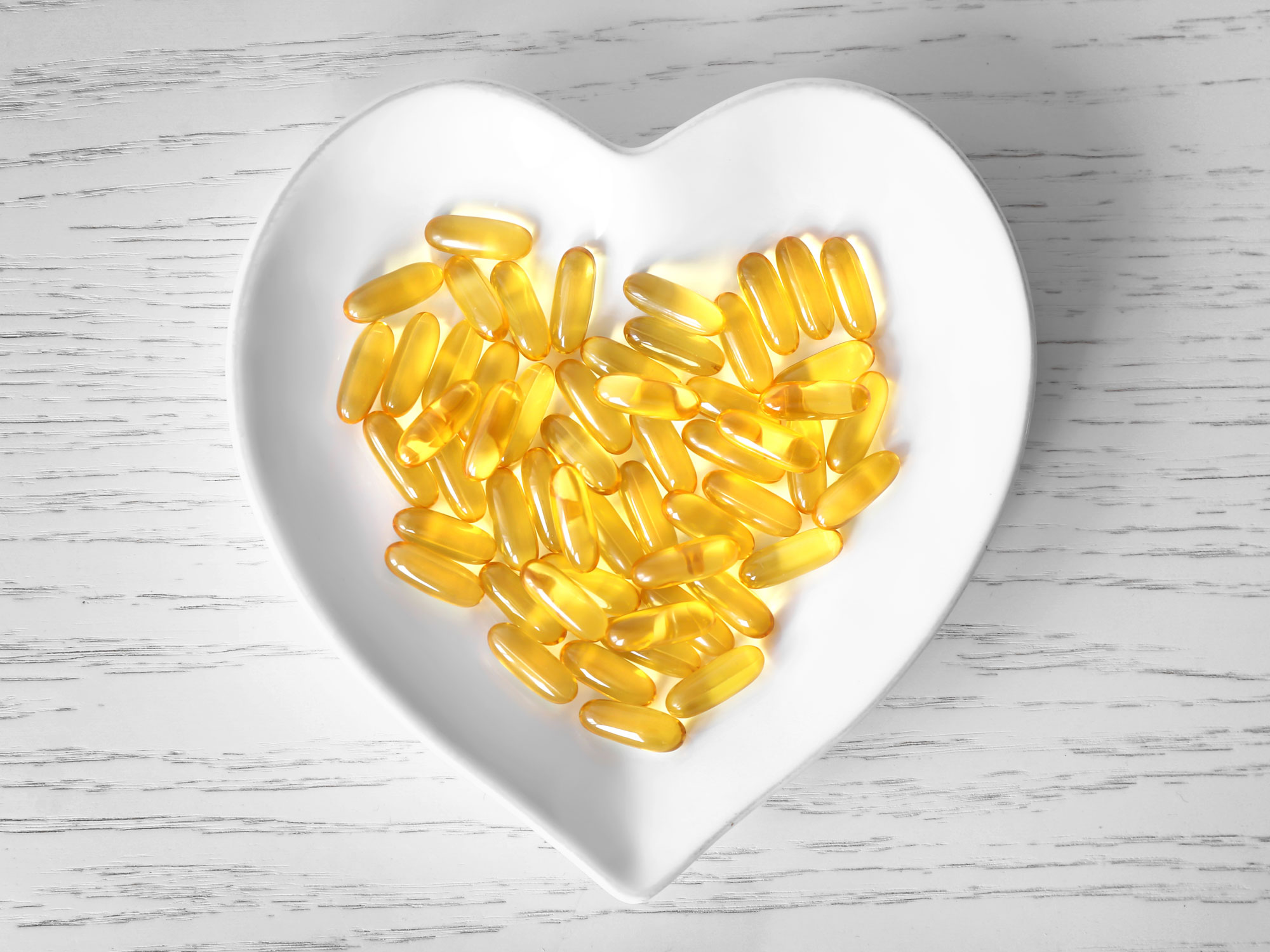 There’s been a piece of “medical news” that’s been getting a lot of play recently.

In fact, if you Google it, you’ll get hit after hit. It’s been published in the New York Times, touted by CNN and even got a shout out across the pond from BBC News in the UK.

So, what news am I talking about?

Recent reports have come out saying that omega-3s supplements have little or no heart or vascular health benefit.

Does that mean that you should skip those supplements and take them out of your rotation?

Well, I’ll admit… I’m always skeptical when the benefits of natural supplements are disproven, leaving us no other option than to run back to the big pharmaceutical companies, risking the laundry list of unpleasant side effects.

So, even after reading the “latest truth”, I continued taking my omega-3s. And, let me just say, I’m glad I did…

Are your levels too low?

That’s because according to a new study published in Prostaglandins, Leukotrienes, and Essential Fatty Acids, the reason those omega-3 supplements weren’t providing enough heart protection may have been because fewer people were meeting the required blood level of omega-3s necessary to see benefits.

In other words, the amount needed to be cardio-protective was simply not there.

Despite the latest anti-omega-3 propaganda, pooled research data from 10 scientific studies confirmed that people with an omega-3 Index (blood level) of 8 percent or higher were 35 percent less likely to die from heart disease compared with those with blood levels below 4 percent.

So it appears the problem isn’t with the supplements. It’s with the current omega-3 dietary recommendations…

In 2018 the American Heart Association (AHA) downgraded its recommendations regarding fish and seafood consumption from a variety of (preferably oily) fish at least twice a week, to just one to two seafood meals per week.

That means if you’re basing your omega-3 needs solely on the AHA’s guidelines, you’ll be sorry, and there’s proof…

Lead researcher Kristina Harris Jackson, Ph.D., RD and her team set out to discover if the AHA’s new lower recommendations were enough to help people reach the necessary level for heart protection.

They evaluated blood levels of omega-3s from almost 3500 people, alongside questions about their fish and supplement intake and found that:

According to Dr. Jackson, this proves that the current AHA recommendations are simply not enough to provide the heart protection benefits omega-3s are capable of.

One thing to keep in mind, though: if you get those awful fish burps, that’s a clue your supplement of choice is not being properly absorbed. In other words, it won’t be improving your Omega 3 Index, and that matters now that we know the blood level requirements.

Also, regular fish oil supplements using standard dosing may not be enough to boost your boost blood levels. But fish oil is not your only choice…

Krill oil, which supplies the same omega-3s you get in fish oil, has been found to be more bioavailable than fish oil. That means your body can absorb it better. In a small clinical trial, people taking krill oil were found to have higher levels of the omega-3 known as EPA, after supplementing for 30 days, compared to those who took regular fish oil. So all around, a supplement like Peak Krill Oil™ may be the easiest and more efficient way to increase your levels.

With my family history of heart problems, I’ve always been a fan of omega-3s. It feels good to be validated — knowing it’s just one more thing keeping my heart healthier.