Home » If you’re shaving down there, know the risks 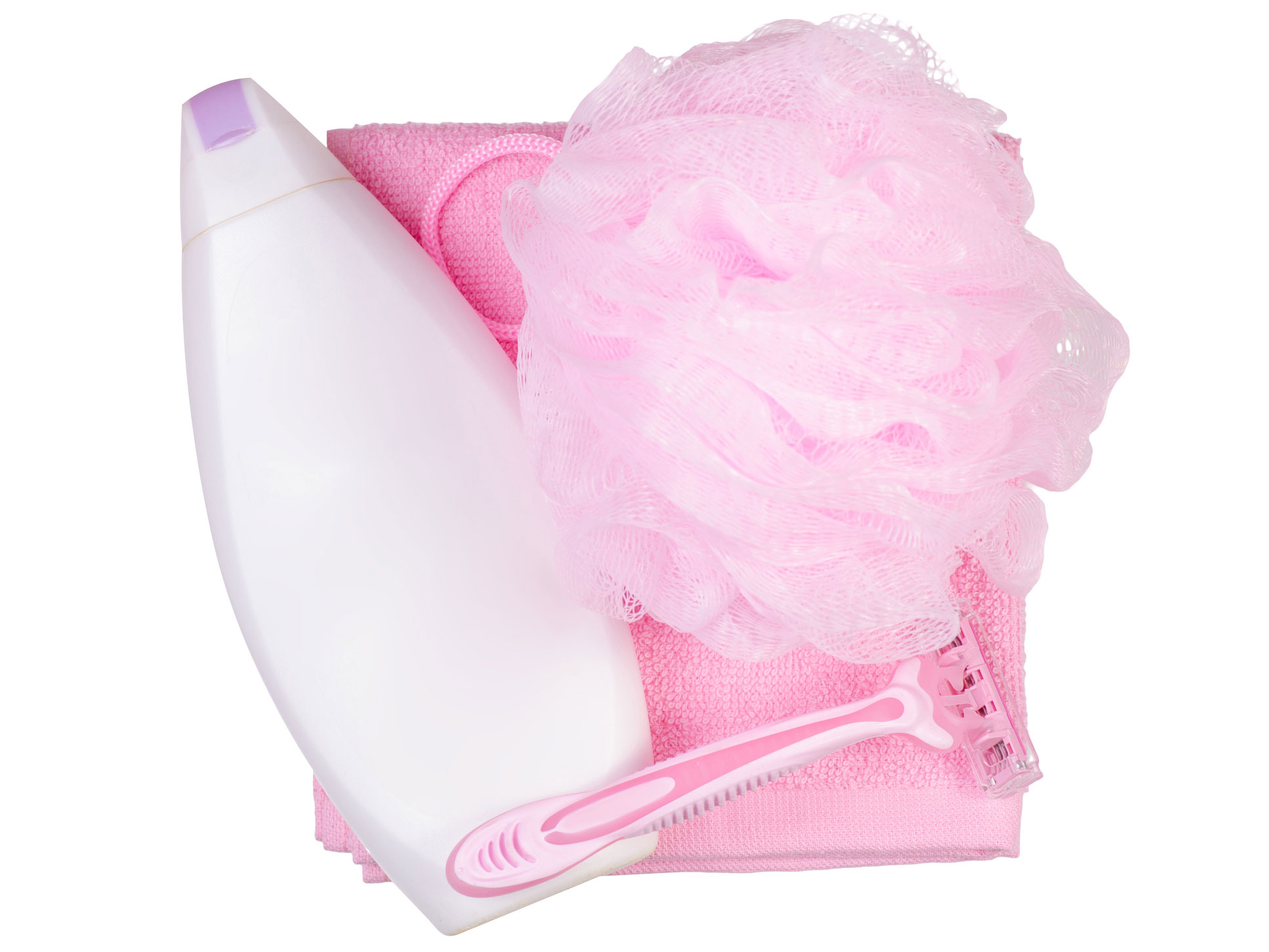 How do you wear your hair?

Nope…not the hair on your head, but the hair down there… your pubic hair.

Do you go au naturale, trim, shave or wax?

Well, if you trim it back or take it off, you’re not alone.

In fact, according to a study by researchers from UC San Francisco, about three-quarters of people surveyed (more women than men) reported doing some “below the belt” hair grooming over their lifetime.

And a second study, published in the Journal of Sexual Medicine, found that a whopping 95 percent of the 1,000 people surveyed had removed their pubic hair at least once in the last month.

That’s more often than most of us trim the bushes outside of our house.

Unfortunately, all that trimming may make you feel cleaner and more confident in a swimsuit, but it has a dark side…

Injuries from pubic hair grooming are a real problem. In fact, the researchers in that first study we talked about out of UC San Francisco didn’t just ask people whether or not they groomed, they asked whether pubic grooming had ever resulted in a medical problem.

They surveyed close to 7,600 men and women ages 18 to 65 and found that close to 25 percent had experienced at least one injury from trimming, shaving, waxing, tweezing, etc. And, 32 percent of people had five or more injuries!

The most common injuries caused by pubic hair grooming?

Lacerations (think cuts down there… Ouch!) topped the list, followed by burns and rashes.

Some of those injuries were severe enough to result in trips to the doctor or hospital to get antibiotics for skin infections, stitches for those cuts and even incisions to drain abscesses — something I’m sure you never want to think about when it comes to such a sensitive area.

These more severe injuries were not altogether unexpected however since an earlier study revealed that pubic hair grooming was the cause of almost 12,000 emergency room visits over a span of just eight years — a number which continues to rise as the practice becomes more common.

Related: What you really need to know about feminine hygiene products

For men, most of those injuries were to the scrotum, while women generally saw injuries to their pubis (the skin covering the pubic bone).

The study also revealed that of all the pubic hair grooming options, waxing is probably the safest — associated with less injuries than shaving or using scissors (although it still carries a risk of burns).

In a previous study 59 percent of women who practiced pubic grooming, did so, they thought, to be more hygienic.

However, the researchers found that removing all pubic hair carries a greater risk than partial removal. That’s because pubic hair acts a barrier and helps protect against potentially harmful bacteria and viruses.

In fact, “extreme grooming,” or complete removal of hair down there, has been linked to a higher risk of sexually transmitted infections from HPV and syphilis to herpes.

What works for you

Considering the possible dangers associated with pubic hair grooming, you have to think twice and decide what works for you.

If you decide to groom to feel more comfortable in a bathing suit, do it safely, and be sure to use a mild, natural moisturizer to protect and condition your sensitive skin after grooming.