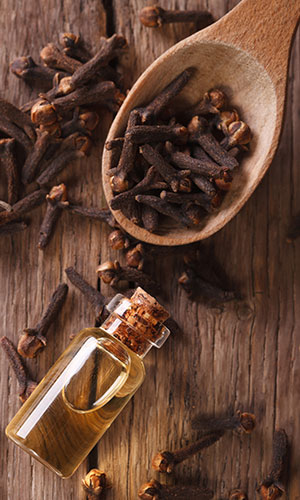 Oxidative stress is one of the fundamental root causes of disease that is within your grasp to reverse and prevent.

Can you guess what spice has the highest ORAC score? You guessed it: cloves.

Cloves are also a great spice for boosting your immune system.

Read: The best foods to stop a free-radical attack