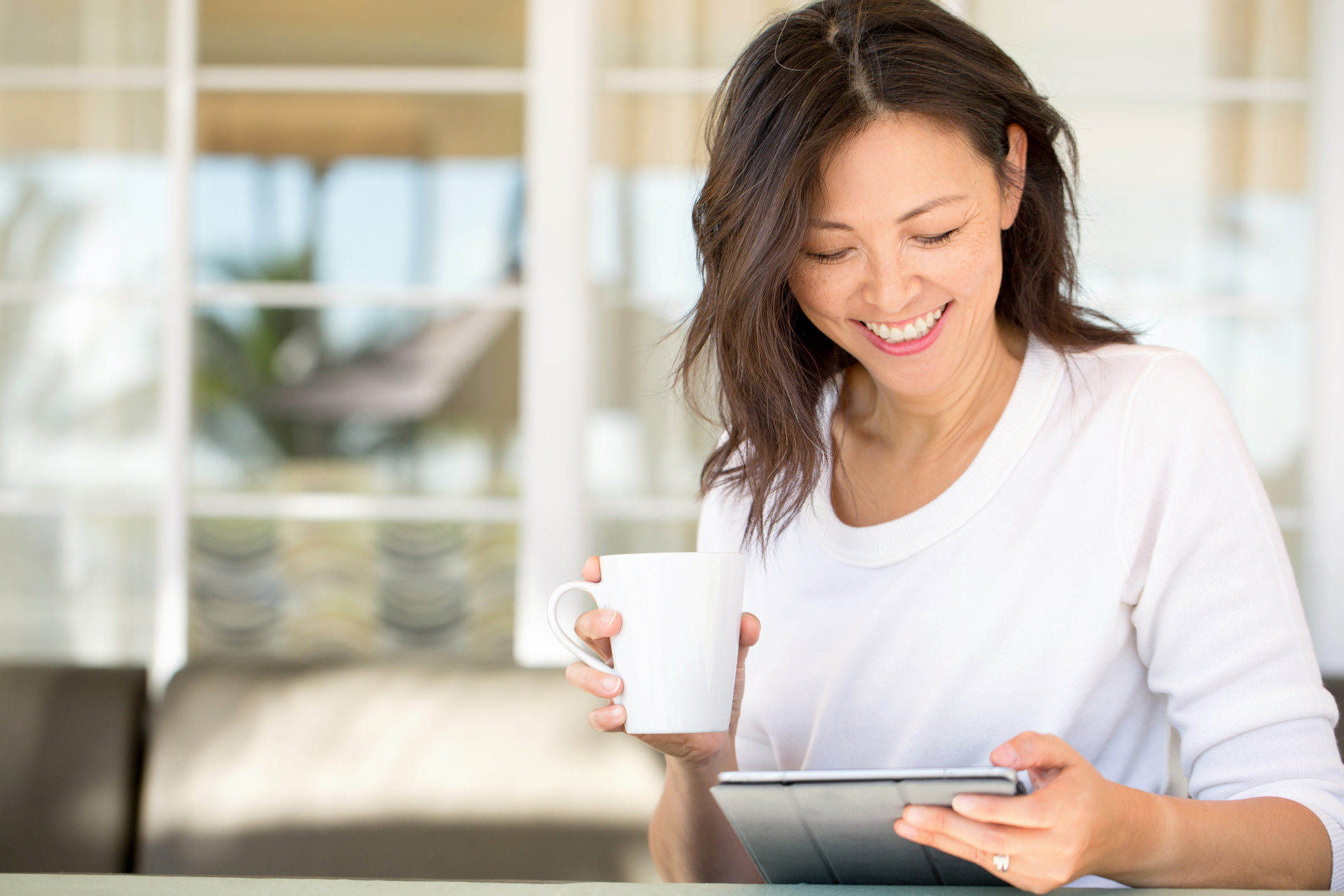 If you’ve made New Year’s resolutions in the past, you know how difficult they can be to stick to.

You set an ambitious goal and for the first few days you’re motivated, hyped up, and ready to make it happen. Yet, all too soon real life and all its distractions takes back over, turning all that motivation to apathy — and your dedication goes right out the window.

So many people struggle with keeping their New Year’s resolutions that Strava, a social network for athletes, decided to dig through the fitness records for their over 31.5 million users in 2018 to discover exactly how long our resolutions last.

And, guess what? They found that by the second Friday in January, the majority of people who make a resolution will have given up on it.

Luckily, you’re not doomed. There are five research-backed tips that can help you actually stick to your resolution despite the grim statistics and become a New Year’s success story.

The quickest path to failure is to set a goal so big that even you don’t believe you’ll ever get there.

So, instead of deciding that this is the year you’ll lose 60 pounds, instead plan on dropping the first 10. As you see the numbers on the scale going down, it will give you all the motivation you need to continue.

It is the rare person who can set a goal and hit it with no slip-ups along the way. However, too many people will immediately feel like a failure and give up completely when they experience small issues in the beginning.

A 1988 study published in the Journal of Substance Abuse Treatment found that a whopping 53 percent of people who kept their New Year’s resolutions for at least two years had a minimum of one slip-up during the time. But on average, people slipped up 14 times! That’s 14 times they could have given up but instead decided to carry on and hit their goal.

So, give yourself grace if you slip, allow it to strengthen you, and move forward knowing that small failures don’t determine the fate of your resolution unless you give them the power to do so.

A study out of the University of Chicago found that one of the most important factors in determining your success in keeping your New Year’s resolutions is the concept of immediate rewards.

The team found that delaying rewards – such as planning to buy a brand new wardrobe when you’ve gotten to your ideal weight – won’t help you stick to your goals.

However, rewarding yourself on a regular, even daily basis, for smaller achievements can lead to increased motivation and the likelihood of success.

When you do experience a slip, it’s time to look at the what, who, or where that brought it on.

Did meeting a friend who you normally have a couple of drinks with lead to too much to eat or drink? Maybe swinging by your local coffee shop allowed you the excuse you needed to order your favorite calorie-laden beverage rather than the plain black coffee you’ve been drinking at home.

If you want to stick to your resolution, you need to be aware of the things that could cause your resolve to waver and take steps to alter your habits.

According to John C. Norcross, the University of Scranton psychology professor who led the 1988 study on keeping resolutions we talked about in #2, using the buddy system could help you stick to your goals for years rather than a couple of weeks.

So, partner up with a friend or family member to boost your motivation and enhance your accountability.

Remember, no matter what, there are no quick fixes.

Success takes time and commitment, but with the tips above, you can be a New Year’s achiever rather than a New Year’s quitter.