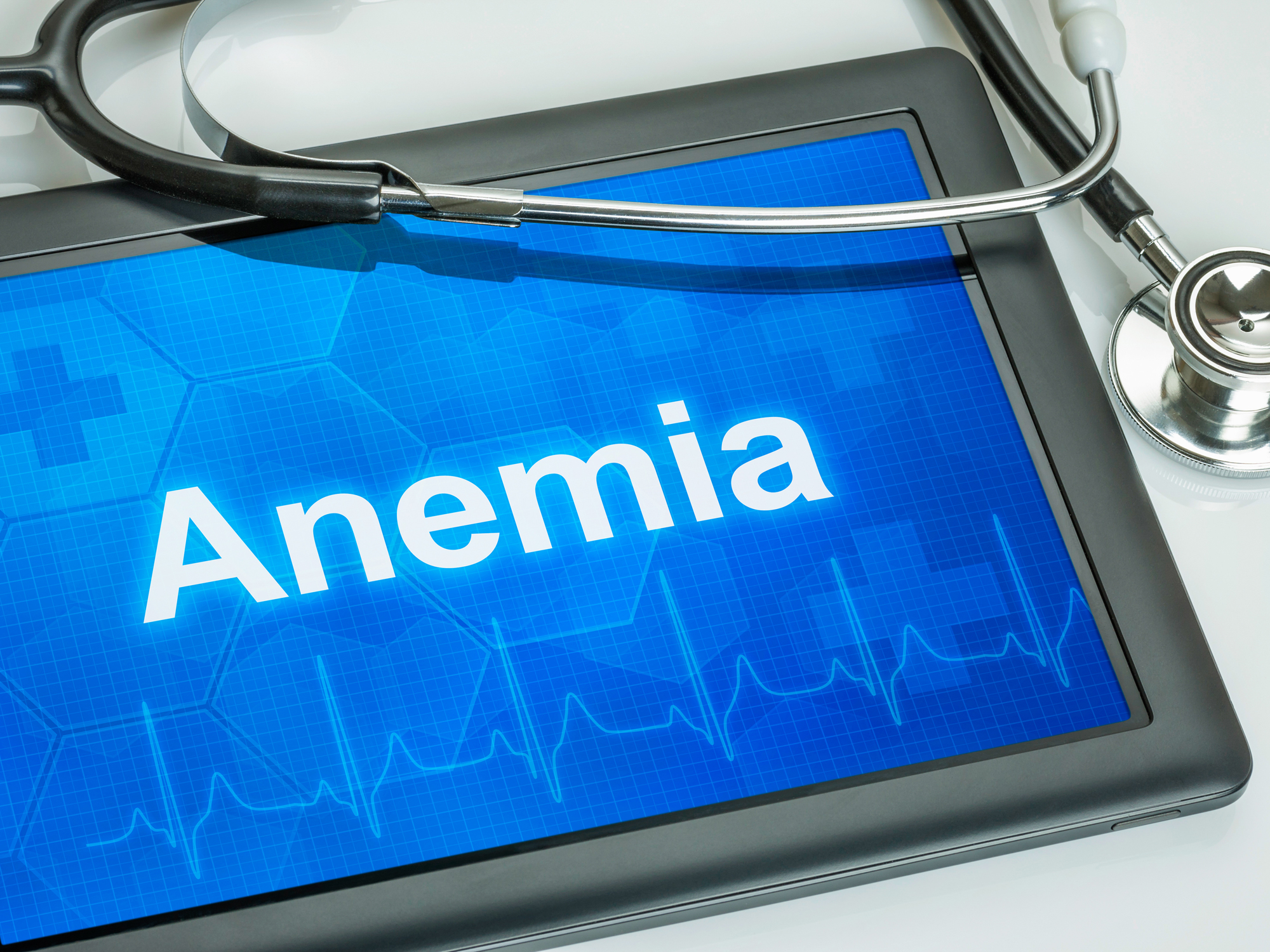 There’s an epidemic among American women that can cause strange, even alarming symptoms.

It’s easy to fix once it’s diagnosed. The problem is, it’s often overlooked, misdiagnosed or not properly treated.

It’s iron deficiency anemia. And one in five American women have it. Of course, it affects men too — more than three million people suffer from it nationwide. The question is… are you one of them?

You may be if you suffer from symptoms like fatigue, paleness, weakness or dark under eye circles. These are the most well-known signs of anemia. They’re important to watch out for. But they don’t tell the whole story…

There are other signs of anemia you may be totally unaware of. They’re strange symptoms that could be confused for a more serious illness. In fact, iron deficiency anemia could be the culprit if you’re experiencing:

Of course, these symptoms could be caused by other health issues too. So how can you know if you’re at risk for an iron deficiency?

Your chances of having iron deficiency anemia are higher if you’re a woman under 50, you’re a vegetarian, you eat a poor diet or if you donate blood frequently. People over 65 are also more likely to eat diets that are too low in iron.

If you fall into any of these categories and are worried you’re anemic, try this quick home self-test to see how you fare:

You can also take an iron supplement. But don’t depend on the supplement your doctor may prescribe you — at least not if it’s ferrous sulfate. This type of iron can irritate your stomach, lymphatic system and liver. It’s also not as well absorbed as other forms of iron.

The most easily absorbed and least irritating iron supplements are ferrous gluconate, iron gluconate and iron picolinate. Adult men should get 8 mg of iron per day. Women under 50 should get 18 mg per day, while women over 50 should get 8 mg per day. As an alternative, you could also take a daily tablespoon or two of blackstrap molasses, which gives you up to 20 percent of your recommended daily dosage of iron, calcium, magnesium and potassium.