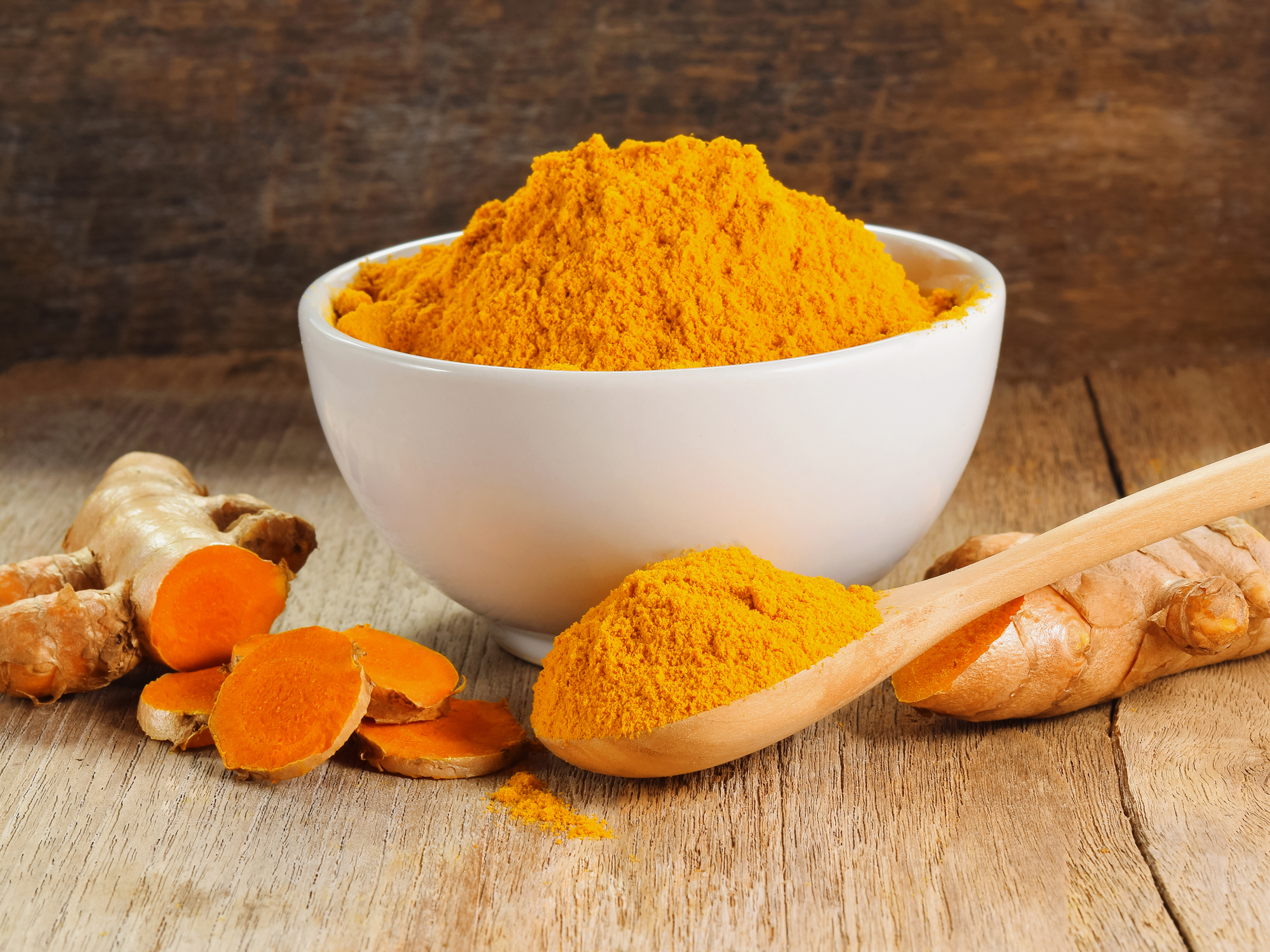 The popularity of turmeric among researchers is gaining ground almost daily.

For millennia, this bright yellow spice has been revered for its many uses in cuisine, herbalism, and other areas. Today, researchers and medical professionals are rapidly exploring turmeric’s remarkable potential and demonstrating its powerful benefits for many key areas of health.

One important new study out of UCLA showed that people who took 90 mg of a highly absorbable form of curcumin — the active compound in turmeric that lends its bright yellow pigment — experienced significant improvements in memory and attention over an 18 month period. Subjects also reported improved mood. Furthermore, PET brain scans of participants showed significantly less amyloid and tau signals in the amygdala and hypothalamus, indicating reduced risk of Alzheimer’s disease.

Researchers believe that these important benefits may be attributed to turmeric’s powerful anti-inflammatory actions, but more research is needed to better understand the exact mechanisms.

This researched formula has been shown in published studies to actively fight prostate cancer and promote optimal prostate and urinary function, thanks in part to the potent effects of curcumin — one of turmeric’s most powerful active compounds.

With so many critical benefits being discovered, it’s no wonder that this bright yellow spice makes an excellent addition to daily health programs for long-term wellness.