Home » A lager a day keeps your gut flora robust 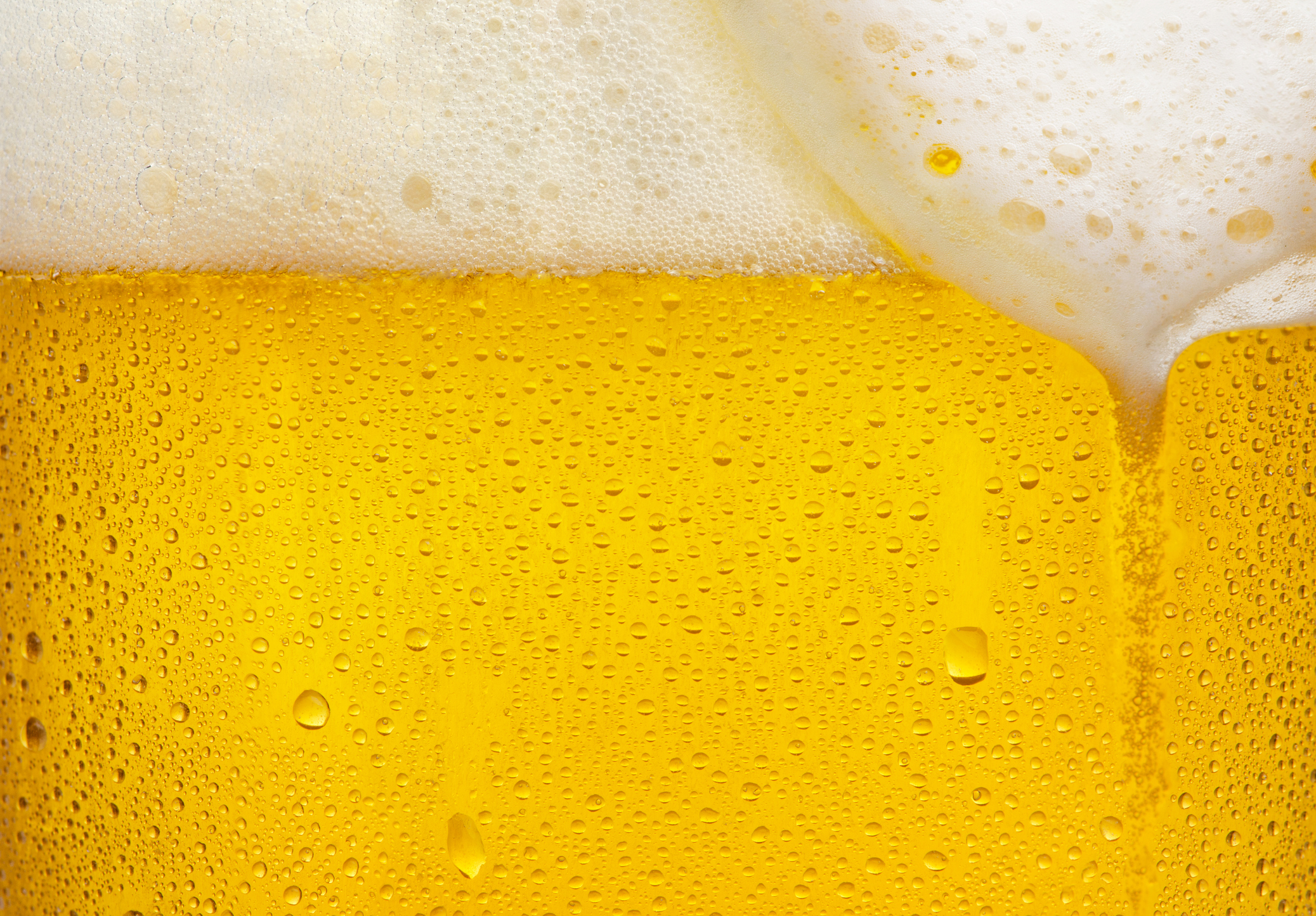 My husband is in excellent health. He’s a nonsmoker who exercises at least five times a week, doesn’t drink alcohol and doesn’t eat a lot of red meat.

He also drinks a lot of nonalcoholic beer. And it turns out that’s actually a great thing for his well-being…

The health benefits of nonalcoholic beer

For instance, one study showed that runners who consumed nonalcoholic beer every day had significantly less inflammation and fewer upper respiratory infections and appeared to recover more quickly than runners given a placebo. (Good news for my husband the runner!)

Another study showed that nonalcoholic beer was just as effective as regular beer in reducing blood coagulation, which helps prevent cardiovascular disease. Plus, nonalcoholic beer reduced the production of thrombin, an agent that causes blood clots that often lead to arterial blockage and stroke.

A third study found that nonalcoholic beer actually helped participants sleep better than either milk or other nonalcoholic drinks. Since regular beer contains alcohol, it can often interfere with sleep.

And that’s not all. Recent research indicates that a certain kind of nonalcoholic beer can do some wonderful things for the gut…

How beer benefits your gut flora

Your gastrointestinal tract is lined with trillions of microorganisms that directly impact your well-being. Research shows the more types of bacteria you have in your gut, the lower your chance of developing chronic conditions like heart disease and diabetes.

Beer contains polyphenols and microorganisms from its fermentation process that could impact the variety of human gut microbes. In one previously published study, men and women who consumed nonalcoholic lager-style beer for 30 days showed increased diversity in their gut microbiome. A second group in the study that drank alcoholic lager beer didn’t exhibit the same effect.

To see whether these results held true, researchers in Portugal conducted a randomized double-blind study of beer consumption in men. The participants were divided into two groups who drank 11 oz. of either alcoholic or nonalcoholic lager with dinner for four weeks. None of the participants’ weight, body mass index, or markers for heart health and metabolism changed during the study.

At the end of the four-week period, both groups showed greater bacterial diversity in their gut microbiome. They also had higher levels of fecal alkaline phosphatase, an indicator of improved intestinal health.

Based on these results, the investigators conclude that consuming one bottle of beer, regardless of alcohol content, could benefit men’s intestinal health and the health of the gut microbiome. However, since numerous studies indicate that alcohol and a disease-free life just don’t mix, nonalcoholic beer seems like a much wiser choice.

These days it’s a lot easier to find nonalcoholic beer. Most bars serve at least one variety of nonalcoholic lager, and most stores carry a few kinds. There are also craft breweries like Bravus and Athletic Brewing that make nonalcoholic ales, stouts and other kinds of beer.

There is one thing you should be aware of before you imbibe. Most beers referred to as “nonalcoholic” do contain a trace amount of alcohol (usually no more than 0.5 percent) that’s produced during the brewing process. Luckily, if you are looking for a truly alcohol-free beer, there are a few brands like Heineken 0.0 that contain zero alcohol — just look on the label for an ABV that’s 0.0 percent.

Lager beer, whether it contains alcohol or not, could help men’s gut microbes — ACS

Impact of Beer and Nonalcoholic Beer Consumption on the Gut Microbiota: A Randomized, Double-Blind, Controlled Trial — Journal of Agricultural and Food Chemistry