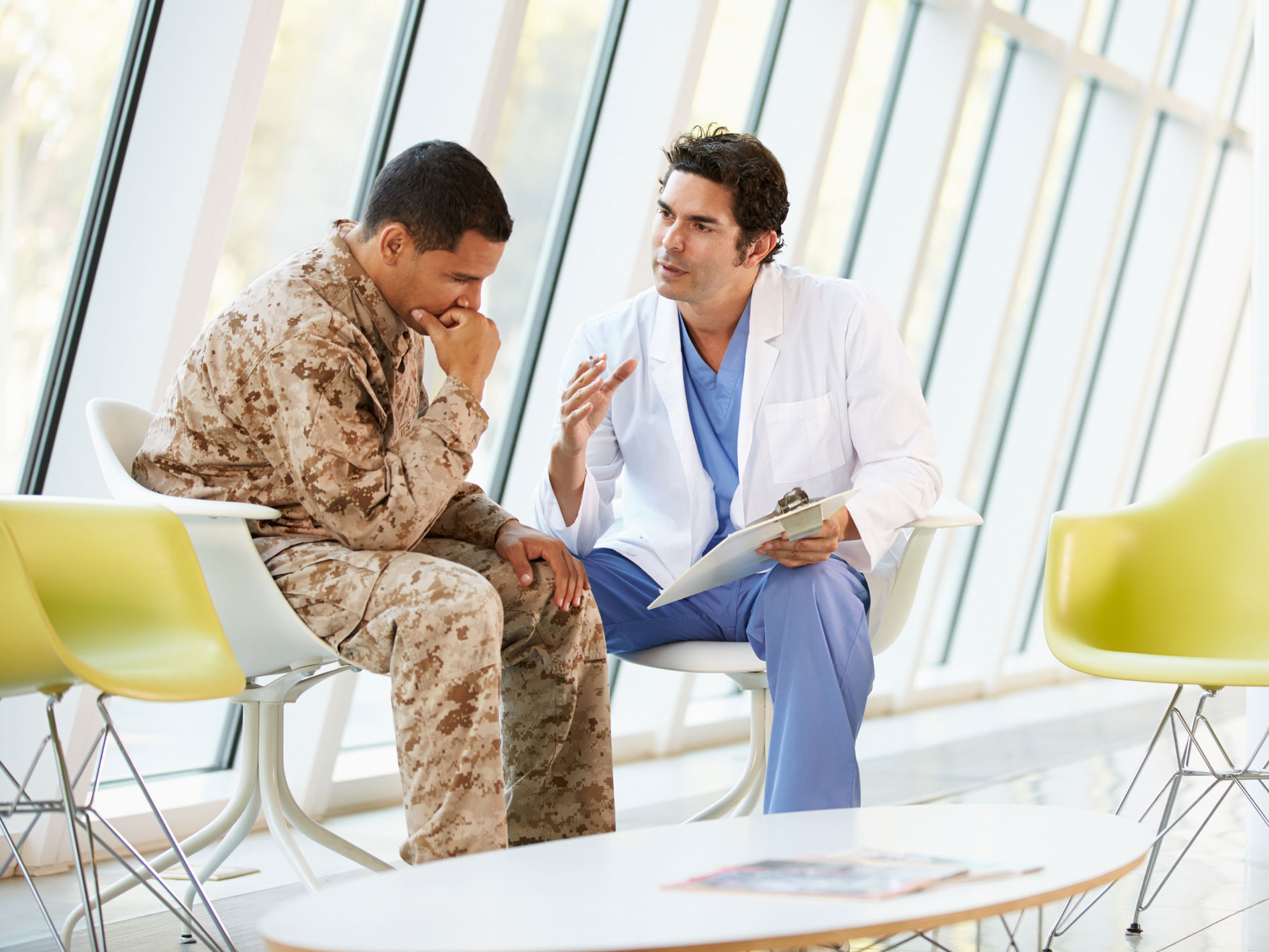 A common misconception about Amyotrophic Lateral Sclerosis (ALS), also known as Lou Gehrig’s disease, is that it is an inherited condition. In fact, only about 10 percent of cases are based on heredity.

So, what’s causing the other 90 percent?

That question has proven hard to answer.

While we still don’t know just what causes ALS, recent studies have turned up some disturbing connections in terms of who ends up with this disease that slowly steals your ability to move, talk, and breathe — and ultimately your life.

Sadly, there is a group of people who are getting ALS at alarming rates…

A group of people who have already sacrificed so much of their lives to help others and researchers are struggling to understand the connection between these heroes and this terrible disease.

ALS is a progressive nervous system disease that destroys nerve cells.  As the disease progresses, symptoms include:

A recent poll revealed that 60 percent of people do not know that ALS is always fatal.

Around 6,000 people in the United States are diagnosed with ALS each year. About one out of six of them have served in the military.

Each year, a thousand men and women who have served our country are stricken with a death sentence. And even though ALS is still rare, that’s double the risk of the civilian population.

There are theories, of course.

It seems likely that military personnel are far more likely to have been exposed to environmental toxins, like lead and pesticides. It’s worth noting, though, that the increased likelihood of having ALS seems to be true no matter which war or branch of service we’re talking about.

So, people who served in Vietnam and were exposed to Agent Orange are not statistically more likely to have ALS than those who served in Korea or World War II.

Four studies, including one from Harvard University, agree that the risk for veterans could be as much as double that of the general population.

What DO we know?

While the reasons for this strong connection between military service and ALS remain unclear, there are other factors we do know about that might play a part.

For example, a Harvard study that used the Danish National Registry identified 1,639 people with ALS.

Men who had been exposed to diesel exhaust through their occupation ten years or more prior to the study were 20 percent more likely to develop ALS than men with no exposure.

Interestingly, there was no association between diesel exhaust exposure and ALS in women.

Could working around tanks and trucks be a factor in the tendency for men in the military to get ALS?

Other possible causes are exposure to various chemicals, as well as traumatic injuries, viral infections and the intense physical exertion of military duty.

What can you do if you’re at increased risk?

We know that chronic exposure to heavy metals can put you at greater risk for a variety of neurological conditions like ALS, including Parkinson’s and Huntington’s diseases.

A heavy metal detox with probiotics or modified citrus pectin is never a bad idea. The “green food” known as chlorella is another safe and natural way to cleanse your body of the disease-causing toxins it absorbs each and every day.

An early diagnosis may improve survival and quality of life for anyone stricken with ALS, according to researchers at the UC Davis Multidisciplinary ALS Clinic. So, if you’re plagued with mystery symptoms, and have served in the military, share this information with your doctor.

ALS has a gradual onset and is most often seen in men older than 50. Early symptoms of ALS include: