Home » The deadly link between diesel fuel and ALS 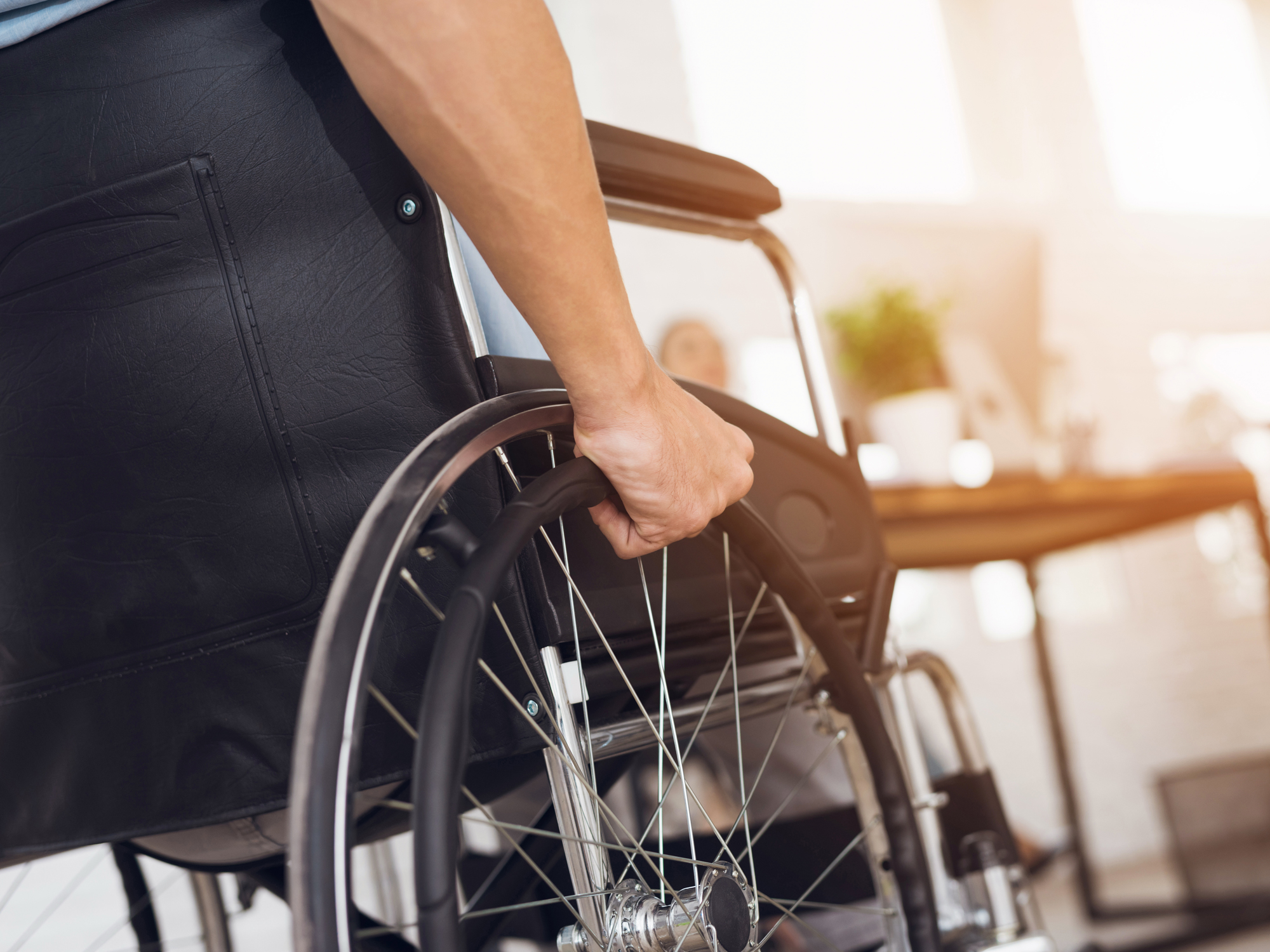 We all know that breathing vehicle exhaust is bad for us.

Continued exposure to vehicle emissions is known to cause fatal heart attacks, asthma and clogged arteries. Studies have even shown it can increase the risk of suicide.

Recent research has focused on one particular type of fuel and the pollution it creates. We’re exposed to it more than we may think, and it is directly linked to an incurable and ultimately fatal condition.

Diesel fuel is composed of more than forty different toxic compounds. The formaldehyde in diesel has been linked to ALS, or Lou Gehrig’s disease, the devastating neurological condition that afflicted renowned physicist Stephen Hawking.

Researchers at Harvard’s TH Chan School of Public Health have used over a decade of data to prove this connection. After an extensive analysis, Dr. Aisha Dickerson and her colleagues reported that exposure to diesel fuel dramatically increases the likelihood for developing ALS.

The study used the Danish National Registry to identify 1639 people with ALS. It looked at their employment history as compared to that of a control group.

Men who had been exposed to diesel exhaust through their occupation ten years or more prior to the study were 20% more likely to have ALS than men with no exposure during that time.

In addition, men with more than a 50% chance of having been exposed to diesel exhaust were 41% more likely to develop ALS than men who were not exposed at all.

Interestingly, there was no association between diesel exhaust exposure and ALS among women.

Dr. Dickerson points out that the study data is from the 1960s, a time when women would be unlikely to have jobs at all, let alone blue-collar jobs with exposure to diesel.

Are you at risk?

If you don’t drive a truck or have an industrial occupation, you may not be worried about exposure to diesel fumes.

Before you write off the risk, bear in mind that spending time outdoors in a major city, and especially living near major roads, pretty much guarantees you’re breathing diesel fumes daily.

There are other ways you may be exposed to diesel:

The car you drive. According to the group Transport & Environment, dedicated to cleaner transportation in Europe, a typical diesel car emits about ten times more nitrogen oxides than an equivalent gas car.

Remember “Dieselgate?” That’s when Volkswagen was brought to task a few years ago for doctoring its emissions data so that it appeared to be far less than it was. Why would they want to do that?

Probably because many of their cars run on diesel and they know those emissions present a big health risk.

If you drive a Volkswagen, or a Mercedes, BMW or Audi, you could be exposing yourself to deadly diesel fumes.

But they’re not the only ones. These occupations are also at risk:

Industrial workers are often exposed to diesel through their equipment, or through diesel generators. These include:

Nitrogen oxide pollution causes colds and flu and is particularly deadly for people with asthma or COPD (it also contributes to developing these conditions to begin with).

If you work or live around a diesel generator, you, too, are at risk of diesel poisoning.

Studies abound that connect diesel fumes with neurological damage other than ALS.

A 2004 study at the National Institute of Environmental Health Studies determined that even particles as small as a nanometer (a billionth of a meter) could decrease dopamine reception in the brain, a possible precursor to Parkinson’s disease.

A growing body of research shows that air pollution contributes to the onset of Alzheimer’s and dementia.

And, less specific but damaging symptoms have been associated with diesel, including memory loss, impaired balance, slow reaction time, and abnormal eye movements.

What to do about it?

If you can’t avoid being exposed to diesel fumes, there are still steps you can take to protect yourself:

If you drive a diesel-powered vehicle or work around them:

Detox and prevent damage by: