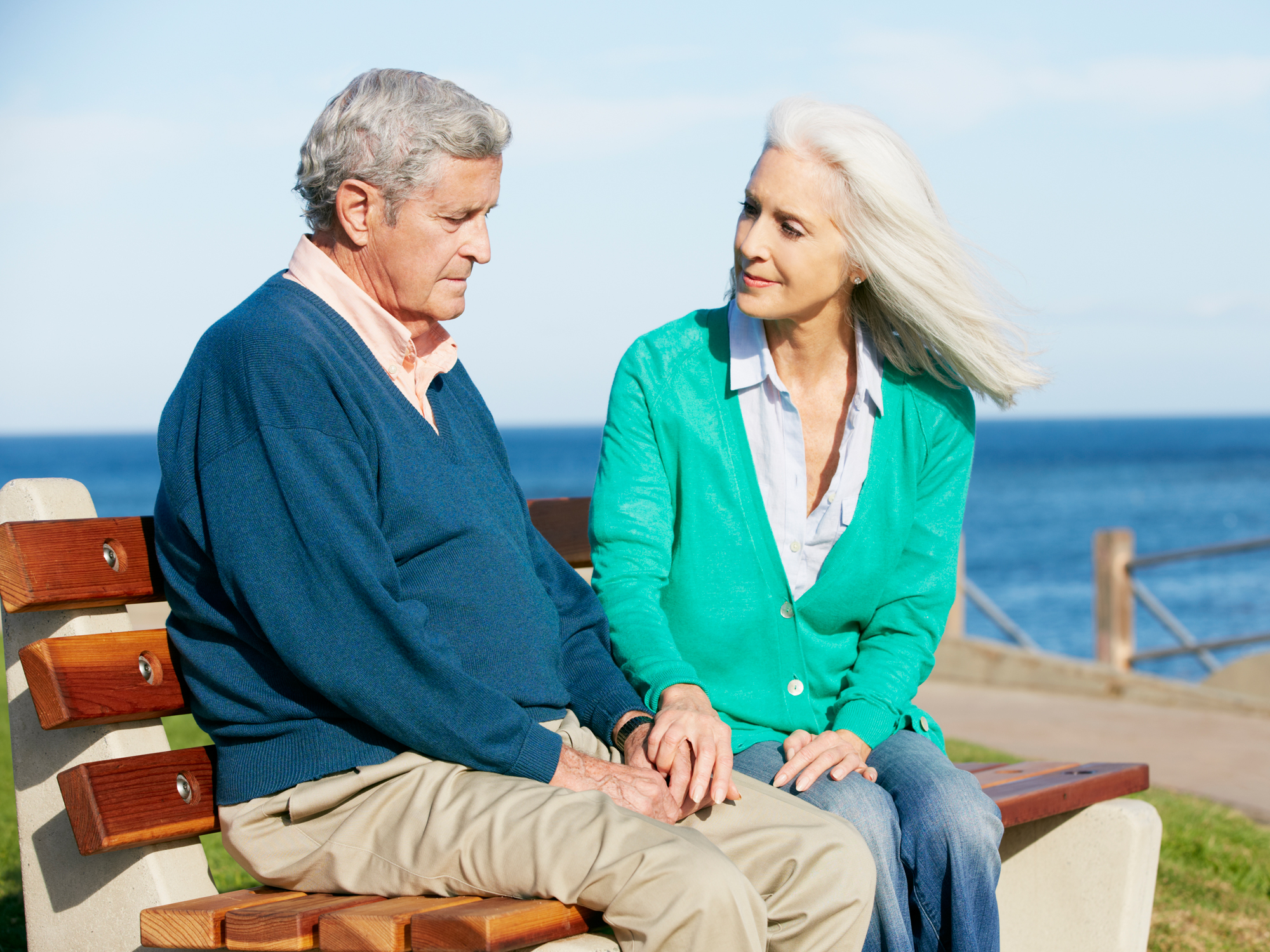 It’s no secret that air pollution affects our lungs…

Breathing the toxic chemicals that spew from factories and vehicle exhaust causes chronic respiratory disease, asthma, and emphysema, not to mention lung cancer.

Over the year, children in the more polluted environment saw only a 7.4 percent increase in cognitive skills, while their peers, who breathed cleaner air, saw their skills increase by 11.5 percent.

If breathing in toxins can impact the brains of children this significantly in just a year, can you imagine what the same polluted air is — and has been — doing to your brain over the last several decades?

The tiny particles infecting your brain

Arian Saffari is a chemical engineer who collects, sorts, and studies air pollution particles in a lab at the University of Southern California. He’s most interested in ultra-fine particles 200 times smaller than the width of a human hair.

Particle pollution is usually a mixture of solids and liquids floating in the air, so it’s airborne, in much the same way you might think of viral or bacterial microbes.

PM2.5 particles are present in pretty much all air pollution and invade our lungs most easily because they are so small. That means they do the most damage, causing oxidative stress, inflammation and cell damage.

More and more evidence is confirming that these nanoparticles are also responsible for triggering cognitive decline and Alzheimer’s disease:

There’s a lot you can do to protect yourself

Although it’s hard to avoid air pollution, there are quite a few steps you can take to greatly reduce your chances of falling victim to pollution-induced Alzheimer’s disease.

First, you’ve got to give your body a hand at ridding itself of particulate matter and other forms of pollution… and then you’ve got to combat the effects of years of exposure while boosting your brain protection. Here’s how…