Home » Where to find the best probiotics 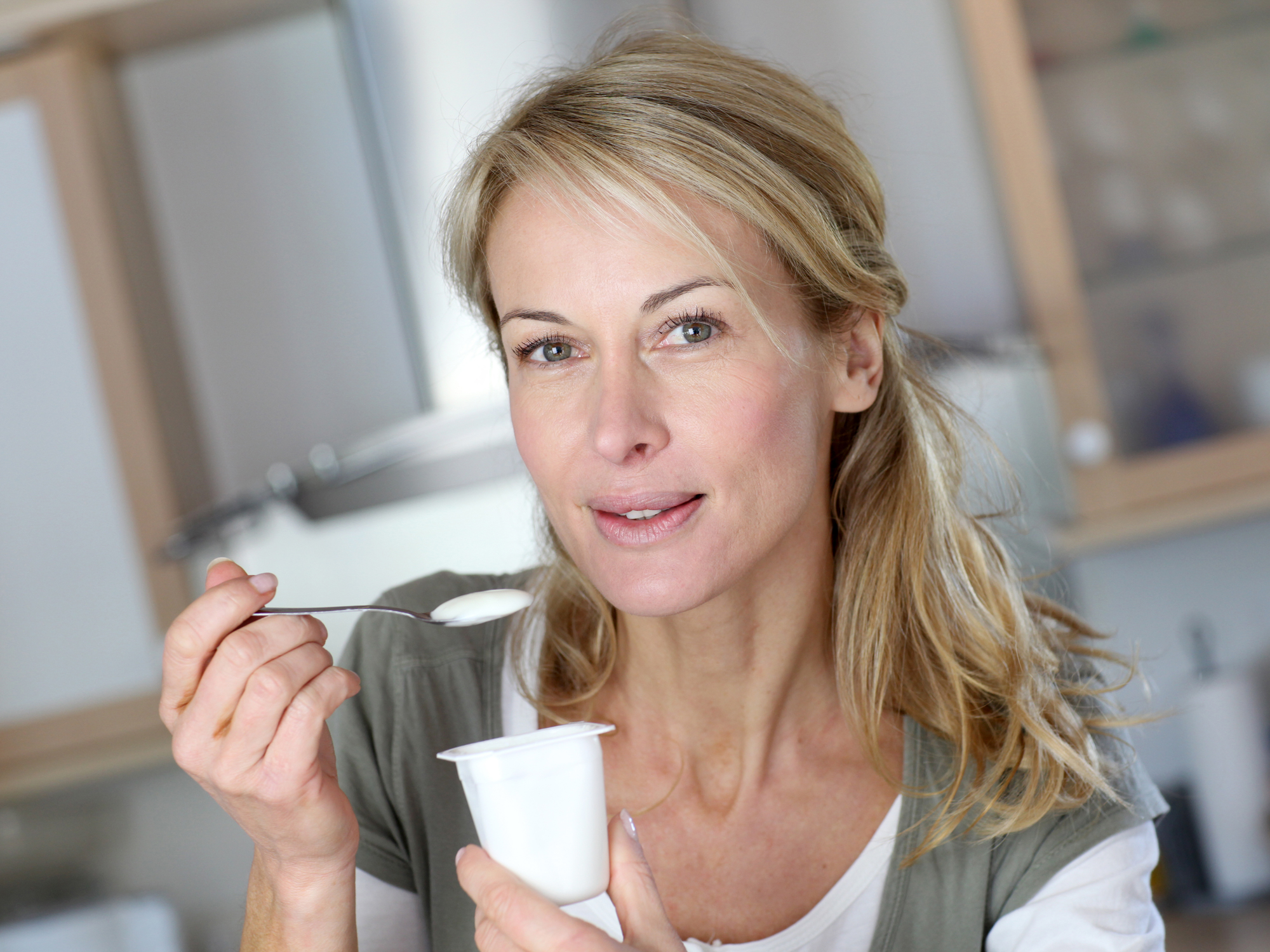 By now, you’ve probably heard how important it is to keep your gut healthy by populating it with beneficial bacteria. And, the most popular way to do that?

Probiotics. You know — those little capsules filled with acidophilus, bifidus and lactobacillus.

But, what if I told you that as good as those are for you, there is a much better answer…

One that gives you greater bacterial diversity that can boost your immune system and even improve the health of your heart.

The food you eat.

The why behind probiotics

Although bacteria have traditionally been viewed as dangerous, infection-causing invaders, in the last decade, scientists have discovered the amazing health benefits some can offer. From improving digestion, to overcoming depression and fighting off the bad bacteria that can make you sick, good bacteria are now at the forefront of their own health revolution.

In fact, you can now find shelves full of probiotic supplements at your grocery store, order them online and sometimes even take them home from your doctor’s office.

Related: Take probiotics and this may happen to your brain

But, do they actually provide the amounts of beneficial bacteria that the labels promise and how do they compare to fermented foods, known natural sources of this type of bacteria?

Scientists at Boston University’s College of General Studies decided to find out.

To make the determination, the researchers gathered bottles of multiple brands of over-the-counter probiotics testing each in sample.

Here’s what they found — both the bad and the good.

On the bright side, the results of their testing showed that for the most part, you are getting what the manufacturers promise when you pop that probiotic supplement, although they were “A little lower than what’s claimed on the box.”

However, there’s a not-so-good side too.

According to the researchers, bacteria, including the beneficial bacteria in the probiotics, prefer more room to grow and might be happier in liquids.

In other words, to be the most effective, they shouldn’t be cooped up in those tiny, dry capsules.

And, the scientists proved it.

They decided to test the pills head-to-head against a number of popular fermented drinks, known to offer good bacteria.

Comparing the results of the probiotic versus fermented liquid petri dishes was like comparing night and day: The bacteria from the probiotic pills colonized tidy white circles, which is well and good. But the bacteria in the petri dishes holding the fermented foods really thrived! As Bob Ross might say, they bloomed in happy little disorderly splotches of color all over their dishes.

And, to top it off the bacteria from the fermented foods also had greater bacterial diversity than the over-the-counter probiotics, something the scientists say is very important.

In fact, the lead researcher had this to say, “A healthy collection of gut bacteria is not one type of bacteria. It’s many types of bacteria, so there could be potential health benefits of having more variety.”

So, it looks like even though probiotic supplements are helpful, you can’t beat fermented foods. While it’s still a good idea to supplement, especially if you don’t eat the best diet, try to eat some fermented food daily — like, sauerkraut, tempeh, and those scientifically tested fermented liquids — for a healthy gut and improved diversity of those beneficial bacteria.