Home » Take probiotics and this may happen to your brain 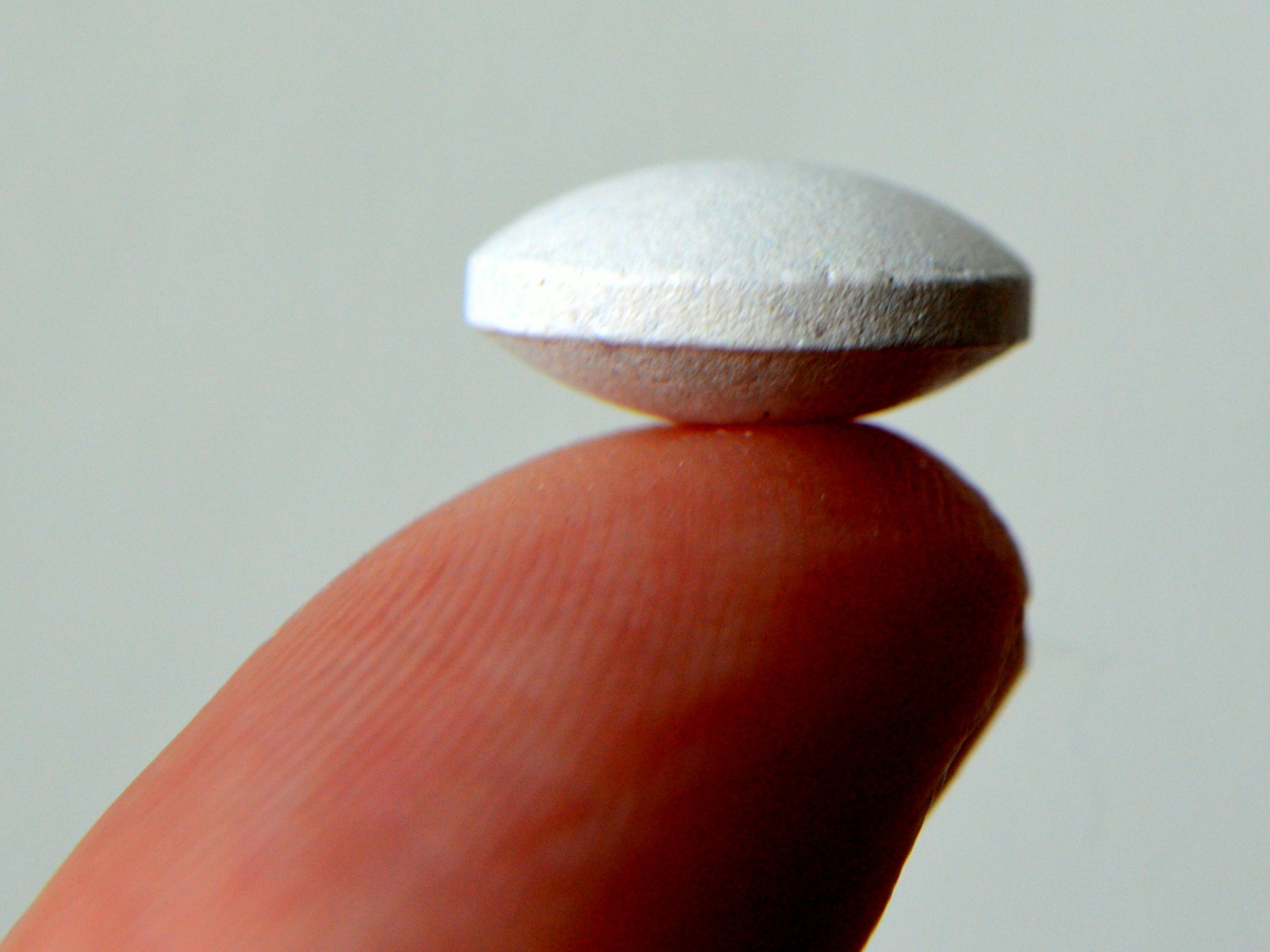 If there is a silver bullet in natural medicine, it’s probably the probiotic. Probiotics can help you heal from gastrointestinal problems like diarrhea, irritable bowel syndrome and inflammatory bowel disease.

But their benefits extend far beyond your gut… In fact, probiotics may be the perfect pill to melt fat, fight disease and keep your body young.

Healthy bacteria and your brain

Do you have anxiety, depression or obsessive-compulsive disorder? If you do, popping a daily probiotic can help. It can also help your learning and memory. But the best brain benefits of probiotics are just coming to the surface…

A recent randomized, double-blind, controlled clinical trial performed by researchers from Kashan University of Medical Sciences and Islamic Azad University in Iran found that probiotics improved the cognitive abilities of men and women with Alzheimer’s within 12 weeks.

The study included 52 women and men between the ages of 60 and 95 years old who have Alzheimer’s disease. At the beginning of the study, participants took a Mini-Mental State Examination (MMSE) questionnaire. This questionnaire measures cognitive impairment by asking participants to complete tasks like giving the current date, counting backwards from 100 by sevens, naming objects, repeating a phrase and copying a picture.

Now, the highest score you can receive on the questionnaire is 30, so people in the probiotic group were still severely cognitively impaired. But the fact is, even this moderate improvement is a pretty big deal…

It’s the first time probiotics have been shown to improve cognition in people with cognitive impairment. And the study only went on for 12 weeks. Just imagine the brain benefits probiotics could provide over the course of six months, a year or more?

The brain benefits of probiotics are transmitted via the microbiota-gut-brain axis. This axis allows for constant communication between the bacteria in your gut (your microbiome), your gastrointestinal system and your brain. That’s because your microbiome influences your gastrointestinal function, which influences your immune system, hormones and ultimately your nervous system (including your brain).  So a healthier brain really could be a daily probiotic pill away….

In the study, researchers gave participants Lactobacillus acidophilus, Lactobacillus casei, Lactobacillus fermentum and Bifidobacterium bifidum in doses of approximately 400 billion bacteria per species. That bacteria dosage is a bit higher than you’ll find in most probiotic supplements on the shelf. And you may not be able to find this exact combination of bacteria species in a supplement either.