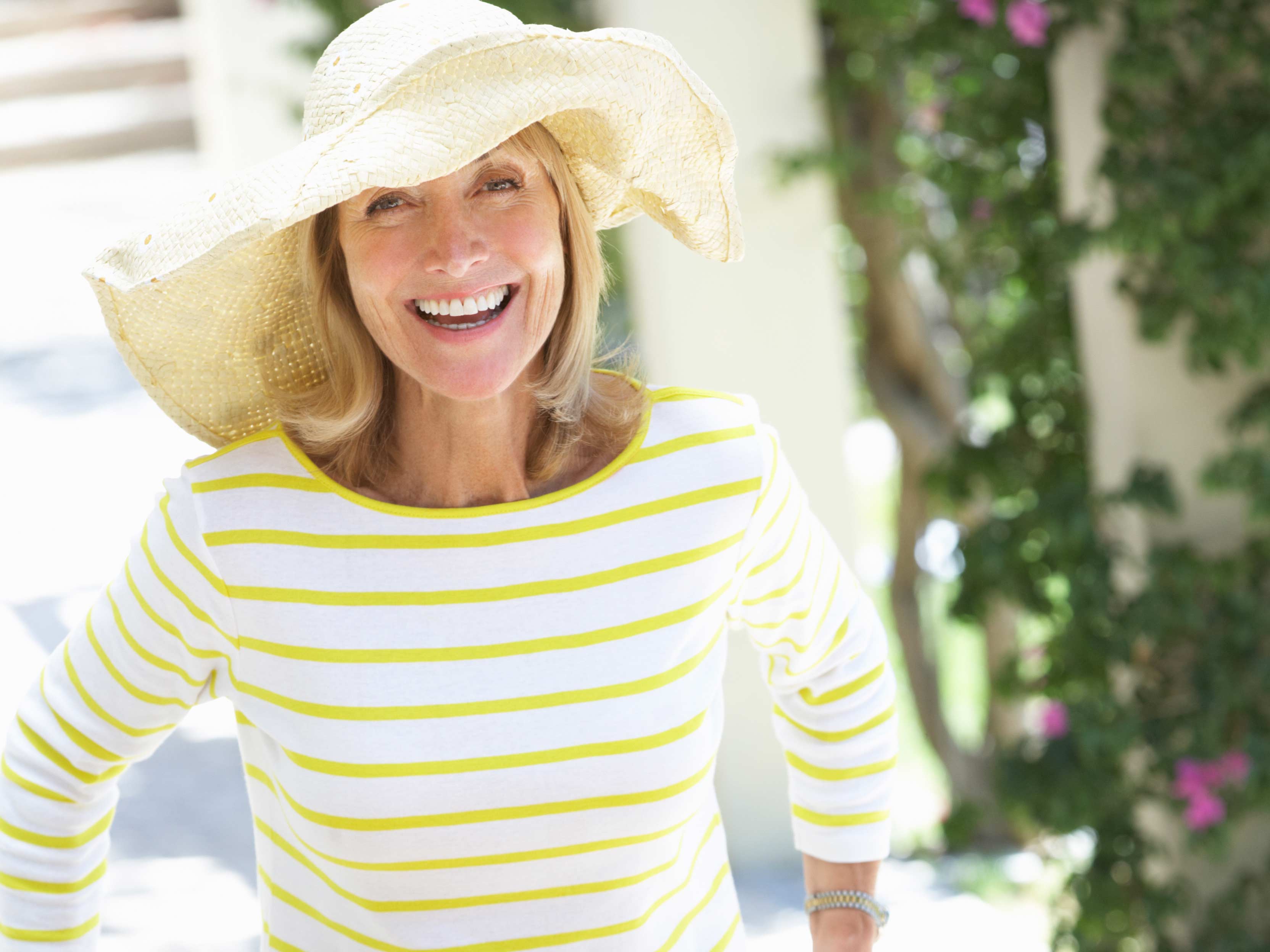 The quest to stay young — or young looking — is what most of us think about when we read the term anti-aging. But a major part of aging is disease. Even the healthiest of people, adhering to the healthiest of lifestyles, can succumb to the diseases that come with old age.

Cancer seems to be the most prominent. Cancer incidences increase exponentially with advancing age with 60 percent of new diagnoses and 70 percent of cancer deaths occurring in people aged 65 and older. In fact, the incidence of cancer in those over 65 is 10 times greater than in those younger than 65. 1

Fortunately, new anti-aging research is looking beyond the outward signs of aging, and into the mechanism behind the aging process to prevent diseases — like cancer — associated with aging.

A new study published in the journal Oncotarget by researchers from Concordia and the Quebec-based biotech company Idunn Technologies may have uncovered an important factor: plant extracts containing the six best groups of anti-aging molecules ever seen.

The research team set out to conduct trials — 10,000 in all — to screen for plant extracts that would increase the chronological age of yeast. On a cellular basis, yeast’s aging processes are very similar to humans, making them a great model.

“In total, we found six new groups of molecules that decelerate the chronological aging of yeast,” says Vladimir Titorenko, the study’s senior author and a professor in the Department of Biology at Concordia. He carried out the study with a group of Concordia students and Éric Simard, the founder of Idunn Technologies.

One of these groups of molecules is the most potent longevity-extending pharmacological intervention yet described in scientific literature: a specific extract of willow bark.

Willow bark was commonly used during the time of Hippocrates, when people were advised to chew on it to relieve pain and fever. The study showed that it increases the average and maximum chronological lifespan of yeast by 475 percent and 369 percent, respectively. This represents a much greater effect than rapamycin and metformin, the two best drugs known for their anti-aging effects.

“Rather than focus on curing the individual disease, interventions on the molecular processes of aging can simultaneously delay the onset and progression of most age-related disorders. This kind of intervention is predicted to have a much larger effect on healthy aging and life expectancy than can be attained by treating individual diseases,” says Simard, who notes that these new molecules will soon be available in commercial products.