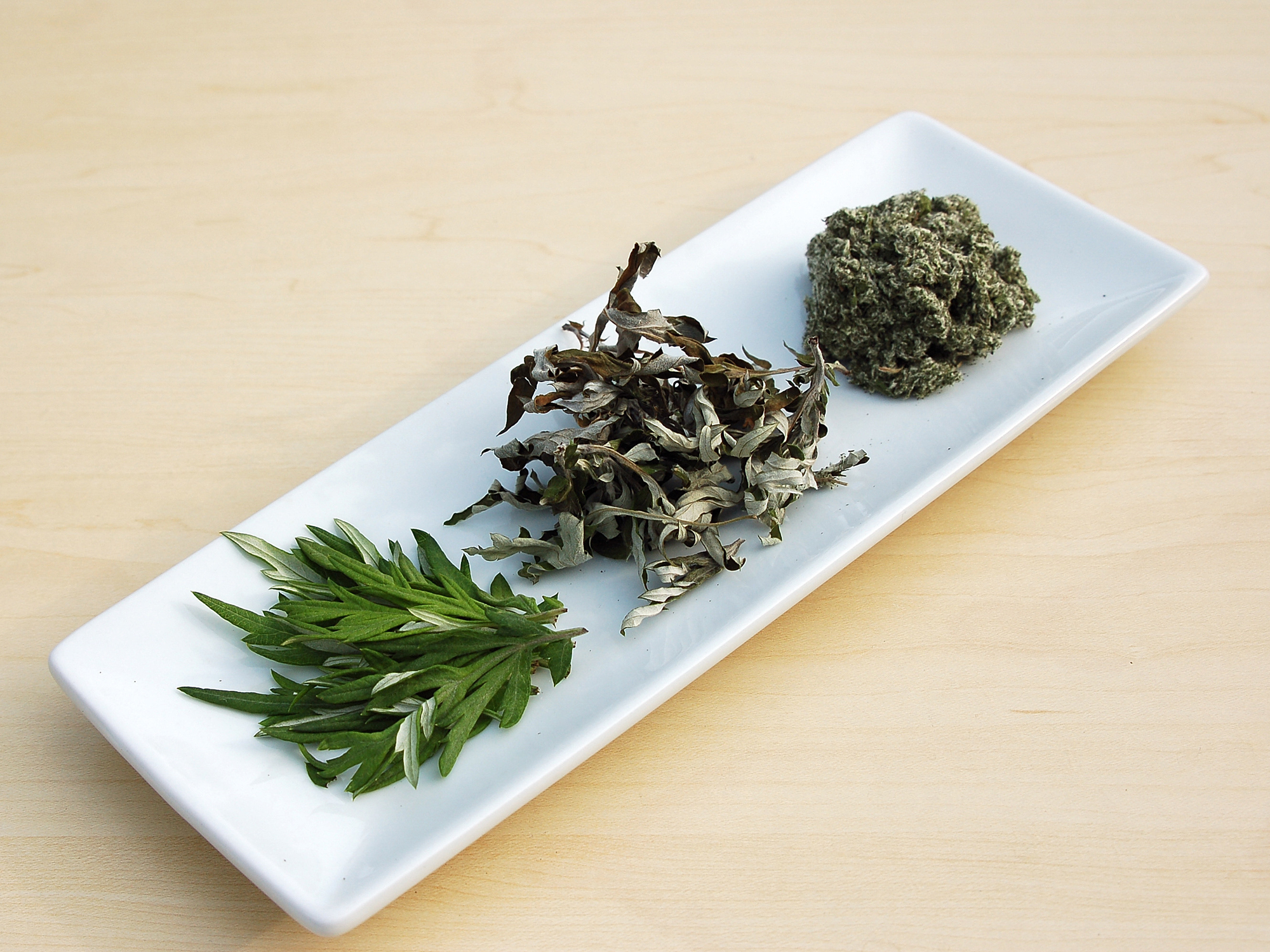 There’s a powerful, health-boosting herb from Asia that you need to know about. It’s in the same family as the daisy and the sunflower. But it has a hidden talent that neither of its relatives has…

It can demolish breast cancer cells in as little as 16 hours.

Now, the Chinese have used this herb for over 2,000 years to break fevers, improve digestive health and expel parasites. (In fact, it’s used across the world as a cure for malaria because of its powerful ability to get rid of those nasty little buggers.)

But it’s most impressive power to date is annihilating cancer cells. And the scientific evidence supporting its anti-cancer prowess is astounding…

The reason cancer cells cower in sweet wormwood’s presence is because it contains a compound called artemisinin. Artemesinin kills everything from parasites to bacteria to fungus to cancer cells… while leaving healthy cells unscathed.

Now, there is a trick to killing cancer cells with artemisinin. On its own, artemisinin can kill cancer cells (in one study it killed about 28 percent of breast cancer cells). But its true cancer-killing power is unleashed when it’s combined with iron.

That’s because iron activates artemisinin’s drive to seek and destroy. Which is why it’s so good at treating malaria — the malaria parasite is packed with iron. And cancer cells tend to be iron-rich too. They need iron to replicate and will steal it from other cells so they can keep reproducing at a rapid pace.

A 2012 study published in the journal Anticancer Drugs found that breast cancer cells treated with iron and artemisinin died at lightning speed — 98 percent were dead within 16 hours.

This is the most dramatic example of what artemisinin can do to cancer cells, but it’s far from the only example…

A 2016 study published in the journal Nutrition Research and Practice found that artemisinin also kills glioblastoma brain cancer cells. But, yet again, it was most effective when combined with iron.

Needless to say, researchers may have the makings of a powerful new cancer drug on their hands. But who knows how long it will be before they bring it to market. And when they do, they’ll create the drug by combining synthetic artemisinin with synthetic iron. Of course it will be pricey, because that’s how big pharma does things…

But if you seek the advice of a trusted natural health practitioner there’s no reason you should have to wait. Sweet wormwood in its natural form is available right now in health food stores and online with manufacturer’s recommendations for dosages.

Editor’s note: Natural cancer cures exist in nature. But the sad truth about the medical establishment’s biggest money maker is that most will never leave the research lab. Dr. Michael Cutler reveals how to escape outdated and useless conventional treatments and drug therapies — and lists dozens of the best vitamins, supplements and alternative therapies to prevent and treat cancer in his comprehensive guide, Surviving Cancer! To get your copy today — plus 3 FREE reports — click here!