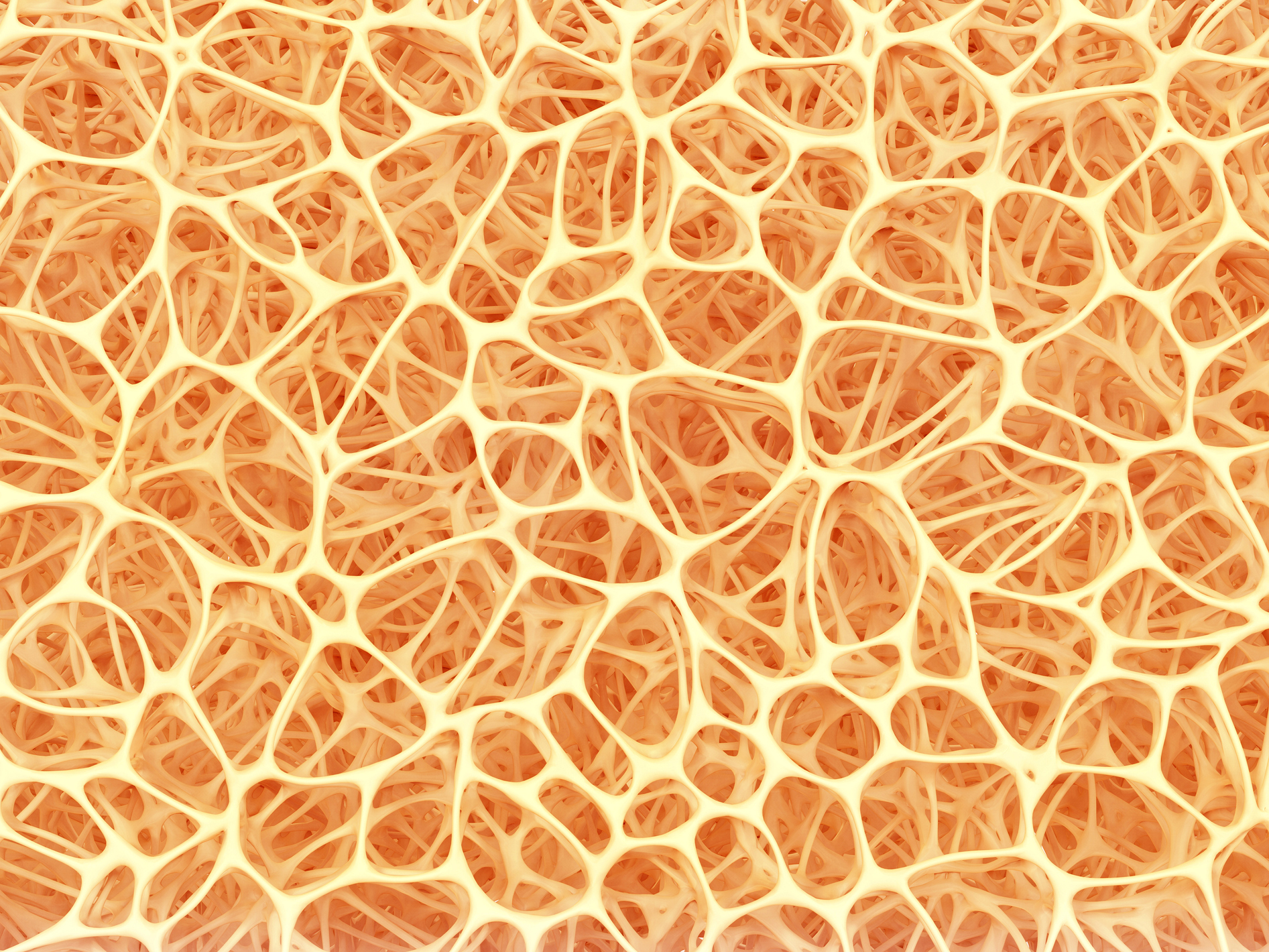 The evidence is clear: the amount of sleep you get each night is a good predictor of your health and of your lifespan.

Seven to eight hours is the number you should be shooting for.

In fact, numerous studies have enlightened us on the dangers of too little (and too much) sleep:

Now, you can add osteoporosis to this list, particularly if you’re a woman.

Now, a study using over 5000 women from the WHI has shown that women who sleep less than five hours a night have lower bone density and higher odds of osteoporosis at three vulnerable sites for fractures: the neck, hip and spine.

They are also at higher risk of osteoporosis and fracture in the rest of the body.

Lead author, Heather M. Ochs-Balcom, says that the difference observed between women who slept under five hours and those who slept seven hours was equal to about one year of bone aging.

Related: High doses of certain vitamins may put you at risk for hip fractures

In other words, the bones of women short on sleep were equivalent to being a year older than those who got enough sleep.

This may not seem like a lot, but when you realize that lower bone density puts you at greater risk for a potentially life-changing fracture, the difference suddenly is huge.

Too much napping can kill bone density

Of course, if you’re sleep-deprived, you’ll probably end up taking a nap or two during the day.

Nothing wrong with a good nap. Except that two studies have revealed a relationship between frequency and length of daytime napping, and a woman’s risk of low bone mineral density and hip fracture.

The causes are not clear. Possibly, napping is related to falls when women don’t wake up completely. But regardless, the data points to more fractures for women who nap every single day.

The answer: Get enough restful sleep and napping becomes a luxury, not something you need just to get through the day.

Tips on getting enough sleep

Fortunately, getting those seven hours of sleep is largely something we can control.

To get a full seven to eight hours of sleep each night, you need to regulate your sleep-wake cycle.

Dr. Mark Wiley has a few more tips for getting a restful night’s sleep.

And here are a few more tips from Dr. Wiley, including how not to let sleep apnea steal your hours of restful sleep.