Home » What your walking pace says about your brain, body and how fast you age 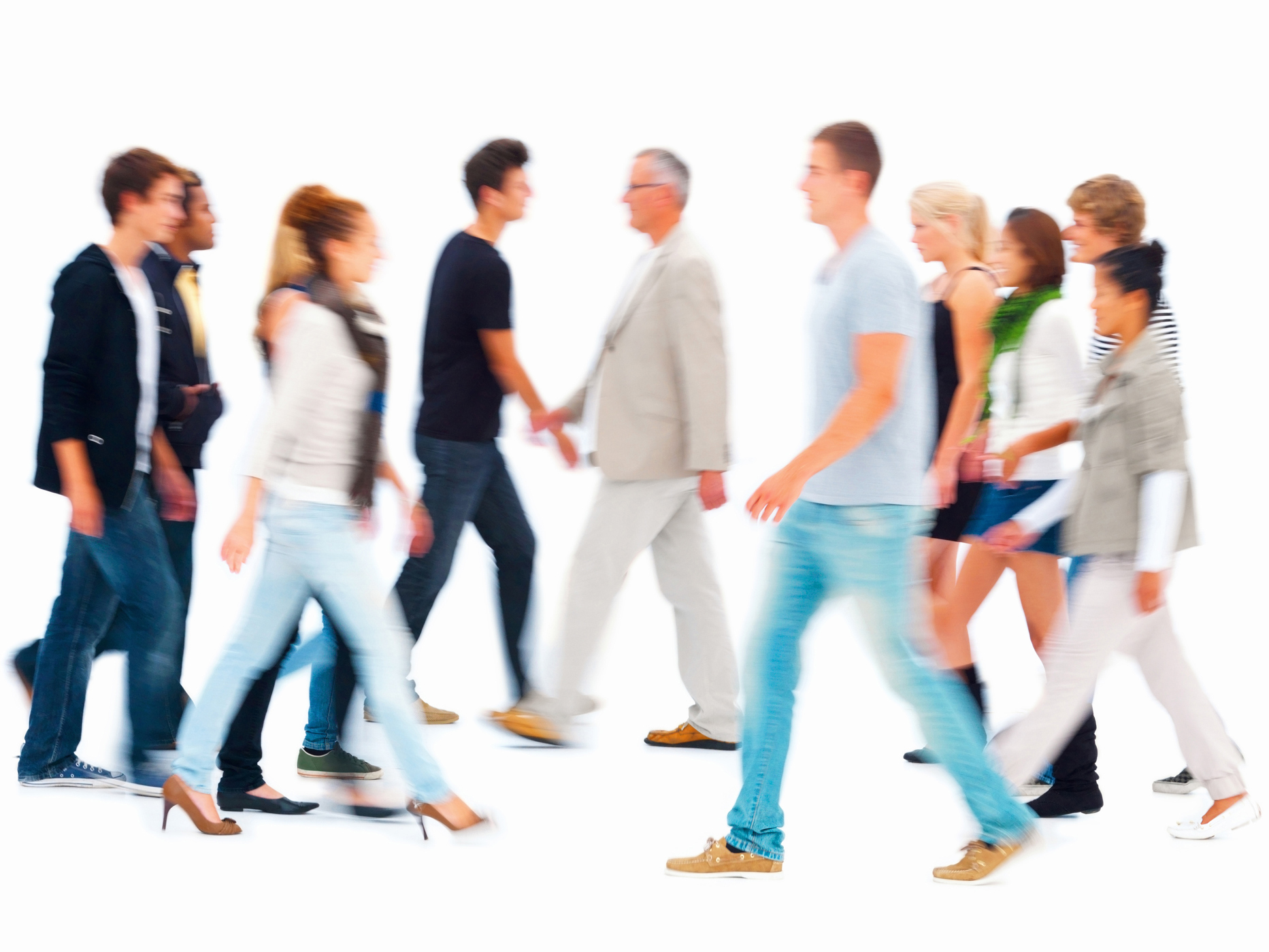 Step into any store, park, mall, or gym and you’ll see immediately that some people walk more slowly while others speed past.

And, while you may think that how fast you walk is simply a matter of preference, a new 40-year study by researchers at Duke University says that you should think again.

That’s because they’ve determined that not only is it possible that you are born either a slow or a fast walker but that how fast you walk also tells you how fast certain parts of your body will age.

The Duke study used the data on 904 New Zealanders born in the same year who had been followed, monitored, and evaluated, tested, and quizzed over their entire lives, with their most recent examinations at age 45.

The researchers found that slow walkers at age 45 are more likely to show both accelerated signs of aging on a 19 point scale as well as decreased cognitive function. According to the researchers, this is especially true when it came to their lungs, teeth, and immune system.

“The thing that’s really striking is that this is in 45-year-old people, not the geriatric patients who are usually assessed with such measures,” said lead researcher Line J.H. Rasmussen, a post-doctoral researcher in the Duke University department of psychology & neuroscience.

And, their brains showed that accelerated aging too…

MRI exams during their assessment at age 45 showed the slower walkers tended to have:

In short, the brains of slow walkers appeared older than those of fast walkers their same age.

“Doctors know that slow walkers in their seventies and eighties tend to die sooner than fast walkers their same age,” said senior author Terrie E. Moffitt, the Nannerl O. Keohane University Professor of Psychology at Duke University, and Professor of Social Development at King’s College London. “But this study covered the period from the preschool years to midlife, and found that a slow walk is a problem sign decades before old age.”

If that weren’t enough, the slow walkers also looked older to a panel of eight screeners who assessed each participant’s ‘facial age’ from a photograph.

Yup, slow walking not only means that your brain, immune system, lungs, and teeth age faster than they should, it can also mean that you look older than your years, too!

Which one are you?

And, as we said before, the Duke study also showed that your walking speed may not be something you decide but could simply be a part of who you are.

In fact, the team found that neurocognitive testing that these individuals took as children could predict who would become slow walkers.

According to the researchers, at age 3, the participants’ scores on IQ, understanding language, frustration tolerance, motor skills, and emotional control predicted their walking speed at age 45.

Now, the researchers used this study to determine if walking speed could be a factor in forecasting the rate of age-related decline in older adults — and it appears they are onto something. But that’s where their study ended.

You may be wondering if you’re a slow walker, can you speed things up a bit and slow those signs of premature aging down?

According to Tom Yates, lead author of another study that showed fast walkers live longer, “Encouraging the population to engage in brisk walking may add years to their lives.” So, there you have it, pick up your pace and hopefully, you’ll pick us some years.