Home » Omega-3 relief: You don’t have to choose between heart health and prostate cancer 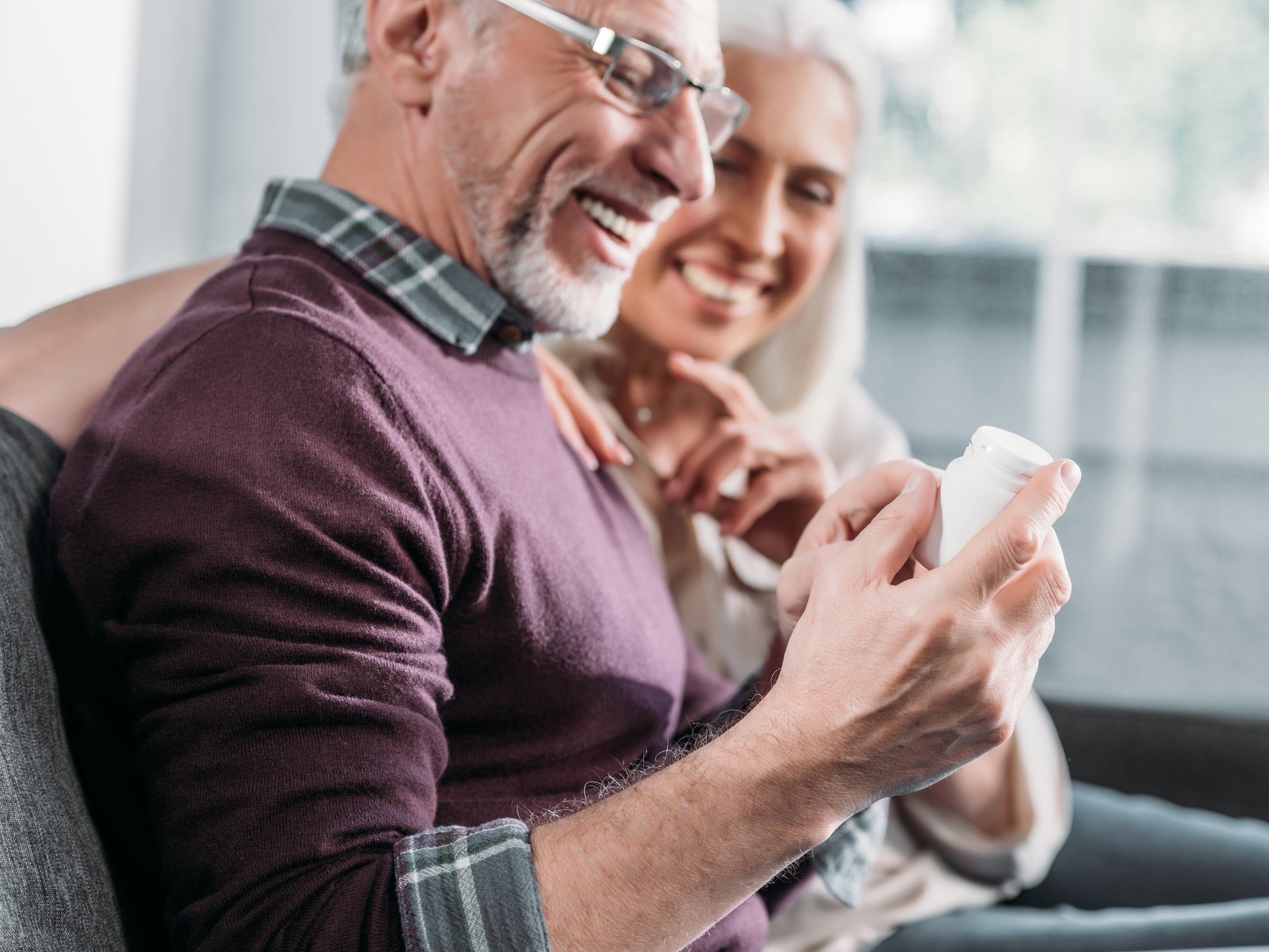 I don’t know if any supplement has been as hotly debated as omega-3s.

Certainly, those essential fatty acids found in fish oil have had their ups and downs in health news.

For a long time, they were praised as “the golden child” of heart disease protection.

But, then in 2013 studies were published claiming they offered no protection from heart attacks, stroke or heart disease and could even potentially increase men’s risk of prostate cancer.

Yet, despite the fact that these were preliminary findings, and didn’t take into account whether the people in the studies were eating fish or taking omega-3 supplements, news outlets and even doctors began to recommend skipping omega-3 pills completely.

You know what though…

Finally, the truth has come out and omega-3 supplement supporters have been vindicated.

Here’s what you should know…

The first studies had problems

Just last year, we received the first confirmation that omega-3s had fully earned their golden child status when it came to heart disease protection.

In fact, in 2018, the data from 10 separate scientific studies were pooled. Those results confirmed that people with an Omega-3 Index (blood level) of 8 percent or higher were a full 35 percent less likely to die from heart disease compared with those with low blood levels.

Then a 2019 study found that the only reason previous studies had come to the conclusion that omega-3 supplementation didn’t work to protect the heart was that most people simply don’t get enough of the fatty acids.

And, now two brand new studies, from researchers at Intermountain Medical Center, are not only confirming that omega-3s are very heart healthy but also prostate safe.

Their first study compared the levels of DHA and EPA — two common omega-3s — in men to their prostate cancer risk and found absolutely no link.

That’s good news for men everywhere. But I could see why some may be hesitant. A big scary study came out in 2013 that claimed omega-3s increased prostate cancer risk, but the study has been hotly debated ever since. In fact, other studies have shown that in men with prostate cancer, regular, high intake of fish was linked to a marked increase in survival.

Their second study compared blood levels of those omega-3s to the risk of heart attack, stroke, and heart failure in people with and without coronary artery disease.

Patients who had higher rates of omega-3s had a lower risk of all of those heart problems regardless of whether they were already living with blood vessel disease.

Based on all this research, it seems clear that eating oily fish and supplementing omega-3s protects the heart.

And, for men, it’s great to know that the latest research shows no link between fish oil fatty acids and prostate cancer so you can worry about getting your heart healthy without worrying about damaging your prostate health.

Related: Why you should start drinking this omega-3 super drink

According to the American Heart Association, fish with the highest levels of good omega-3s to including in your diet are:

Shoot for a meal of these oily fish at least twice a week.

Don’t like fish or fish oil? Consider krill oil. A study published in 2013 found that after 4 weeks of supplementing, krill oil led to higher blood levels of EPA and DHA than fish oil.