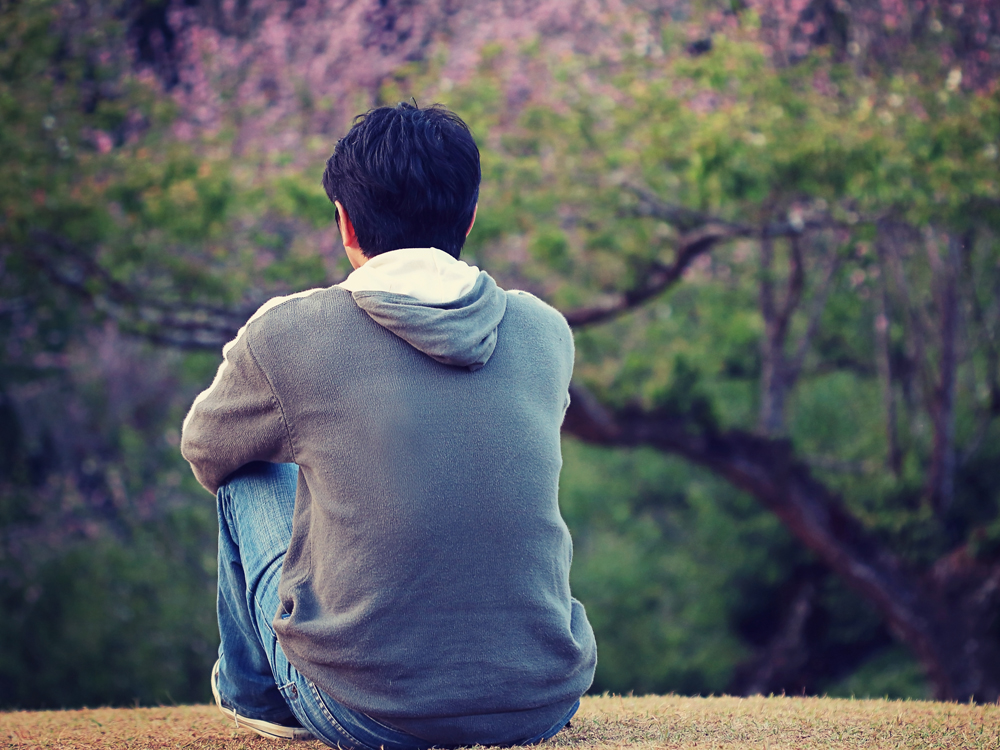 It can happen after a car accident, a natural disaster, the death of a family member, a robbery or receiving a life-threatening diagnosis. All of a sudden you can’t sleep. You have nightmares and flashbacks, not to mention paralyzing anxiety attacks and depression.

It’s post-traumatic stress disorder (PTSD). And it doesn’t only affect war veterans. It can happen to anyone who’s survived something horrible. In fact, more than three million Americans have PTSD.

If you’re one of them, you know that sometimes, no matter how much therapy and medication you get, it’s still unbearable. In fact, some commonly prescribed drugs, like Xanax and Valium, may even make your PTSD worse. The Army Surgeon General’s office finally admitted that in 2012 after years of pushing these and other benzodiazepine drugs on veterans.

But you know what can help your PTSD? Good nutrition. Getting the right amount of vitamins and nutrients can ease PTSD symptoms like insomnia, depression and anxiety. And if you have PTSD, the first thing you should put on your plate is blueberries.

Recently, researchers at Louisiana State University figured out that this superfood can help heal your PTSD by reducing the severe depression and suicidal tendencies that come along with it.

So blueberries have the potential to alleviate PTSD-related depression and prevent suicides. That’s pretty impressive. But there’s more…

In a previous study, these researchers fed blueberries to rats with PTSD and found that it increased serotonin levels. That means it has even more potential to alleviate PTSD-related depression, since depressed people and people with PTSD tend to have low serotonin levels.

Are you ready to give the blueberry method of managing PTSD-related blues a try?

In their latest study, researchers gave rats the equivalent of 2 cups of blueberries per day.  The average human adult serving is considered a half cup, but you could try to build up to eating 2 cups a day, as long as the extra fiber doesn’t leave you bloated or cause diarrhea. Blueberries are considered a superfruit with numerous benefits.

But if you’d rather choose from a variety of mood-boosting foods to lift your mood try some of these: