Home » The big fat truth about cooking oil and cancer 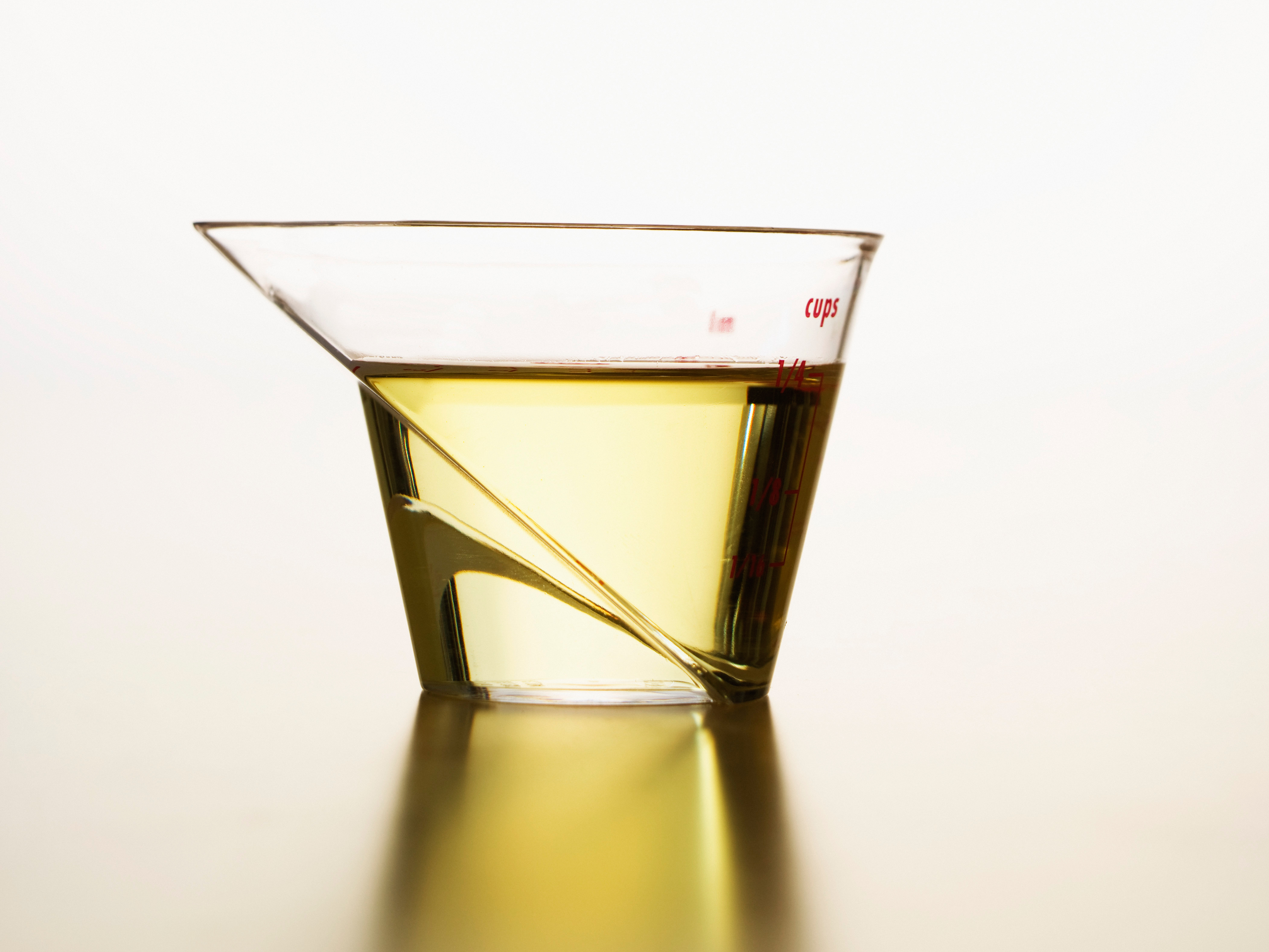 Eggs, carbs, bacon, grilling, frying… with so much inconsistent information, what are we supposed to believe is good for us?

Now we hear that cooking with vegetable oil may be cancerous.

This is a complete turnaround from when we were told that oils rich in polyunsaturated fats (think corn oil, vegetable oil and sunflower oil) were much healthier than the saturated fats in animal products.

Turns out, scientists have now found that when these polyunsaturated fats are heated up – like they would be when used to cook – they release high concentrations of chemicals called aldehydes which are linked to cancer.

A single meal of chicken fingers and fries prepared using vegetable oil contains between 100 and 200 times more aldehydes than the World Health Organization says is safe to consume in an entire day.

As if cancer wasn’t a big enough worry, a professor at Oxford University says that corn and sunflower oils hurt your brain.

Vegetable oils, which are rich in omega 6 acids, reduce omega 3 fatty acids in the brain. Professor Martin Grootveld told the BBC, “I believe the lack of omega 3 is a powerful contributory factor to such problems as increasing mental health issues and other problems such as dyslexia.”

This new evidence suggests that when you start altering the pure forms of these cooking oils, including subjecting them to high heat – and that’s in the oven, too, not just the frying pan – that complex chemical reactions take place and they morph into dangerous, toxic compounds.

For my health and my family’s, I’ve decided to run my kitchen the way my Grandma ran hers.

The words processed and refined weren’t found on any of the labels in her pantry and they won’t be found in mine anymore.

Here are some time-tested, grandmother approved alternatives to vegetable oils.

Butter: Butter simply fell victim to bad publicity. Starting in the 1970s it became the scapegoat cause of coronary heart disease. Despite millions of dollars spent on studies, scientists haven’t been able to prove that there’s a link. Butter is completely natural and essential to your health. Butter even helps to prevent diseases including arthritis and osteoporosis… both of which happen to be major cash cows for pharmaceutical companies.

Lard: Another victim of bad P.R., lard was once the “it” fat that people cooked with. Now it’s a derogatory term for fat people. But what’s really turning Americans into lard-asses isn’t actually lard—which is natural, rendered pig fat—but instead it’s the man-made crap we eat in the name of “health.” Lard is considered a stable fat and therefore doesn’t turn in to trans fat when heated.

Coconut oil: Coconut oil has only recently become popular in the United States, but people in costal Asia have been using it for years. Coconut oil raises the levels of high density lipoproteins in your body which lower bad cholesterol, boost immunity and fight aging. BONUS: Coconut oil increases your metabolism and helps you lose weight. Coconut oil has a long shelf life and is very affordable.

These healthy oils, which all produce safe amounts of aldehydes when exposed to high temperatures, also balance your hormones and improve heart health and vision. They also give you glowing skin and more energy… just like Grandma had!