Home » When bread isn’t what it says (and shares an ingredient with your yoga mat!) 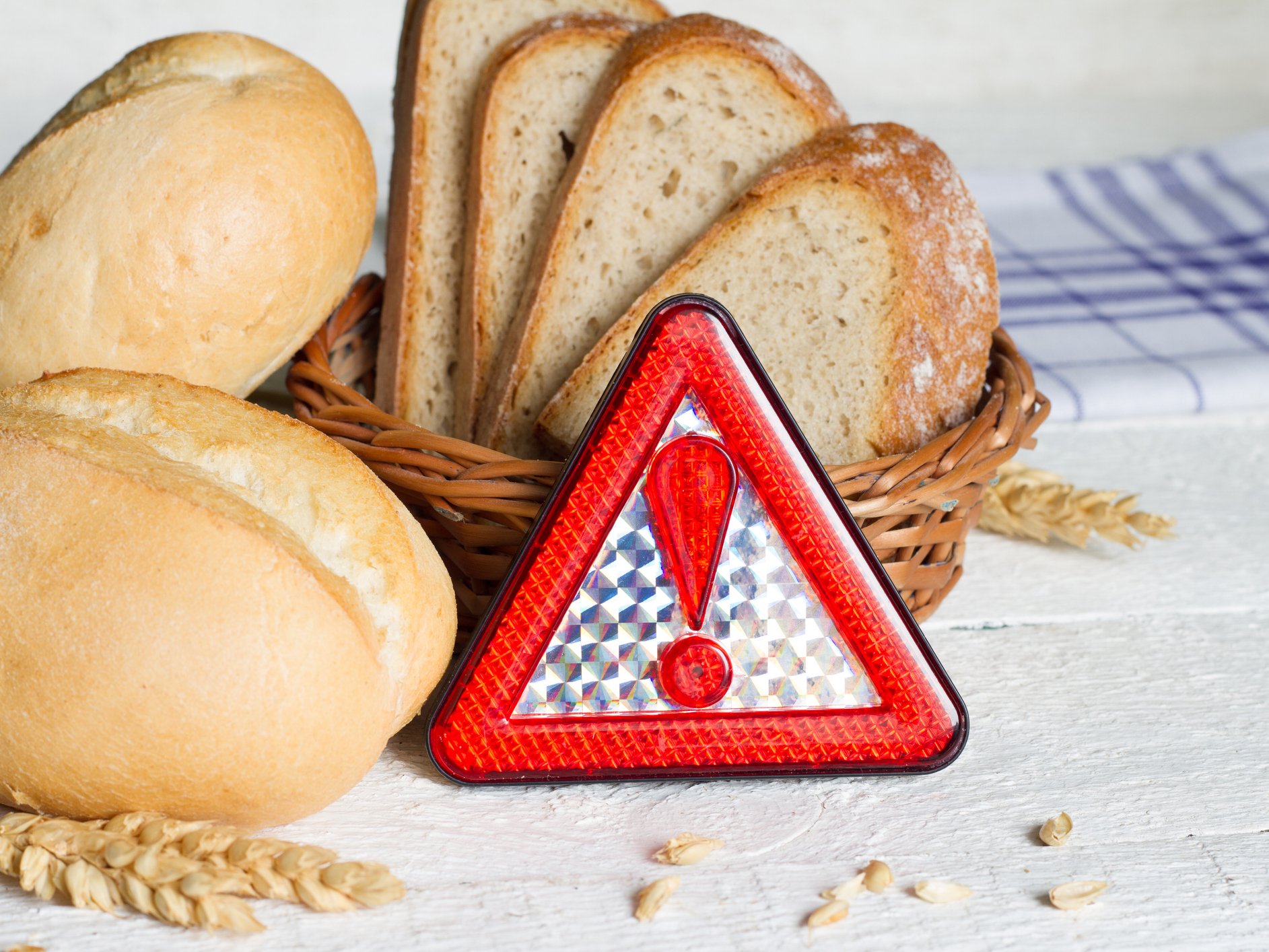 And that’s just the beginning.

Are you confused about bread these days? I know I was.

Until I did a little research. Turns out, it’s not really all that confusing. You just have to know the facts.

When you understand what some of the words you see on bread labels really mean, it becomes easier to decide which one is right for you.

So, I’d like to offer you a primer on all the “healthy” breads out there, how they differ from (gasp!) white bread, and some of the science behind bread that should help you decide which one is your best choice.

3 bread types that sound healthier than they are

Whole wheat. The FDA says that a bread labeled “whole wheat” must contain all three parts of the grain in proportions equal to those of the intact grain.

Those parts are the germ (rich in vitamins and minerals), the endosperm (full of protein and carbs) and the bran (fiber-rich).

Manufacturers often process grain as white flour, then add the germ and bran back in. This still counts as “whole grain” flour, although it loses some of its nutrients through processing.

Stone-ground. The days when windmills would grind grain between stones to make flour are pretty much gone.

The term “stone ground” is used more to make a product feel “natural” and “pure” to consumers. Even Wonder Bread could qualify as stone-ground if the flour was passed through a stone mill

But the differences are so small that it won’t have a major impact on your overall nutrition.

For those with celiac disease, gluten free bread is a must. But there are thousands of others with leaky gut and autoimmune disease resulting from the consumption of too much gluten.

But many gluten-free breads use corn or rice starch, which have a high glycemic index (how quickly carbs convert to sugar once you eat them). Gluten-free breads also tend to be low in fiber.

Also, manufacturers often mix in fats, oils, and other additives to improve the bread’s texture.  And speaking of additives …

The “yoga mat” chemical in your bread

If you’ve ever sat on a yoga mat, worn flip-flops, or used foam insulation to line your attic, you’ve come into contact with azodicarbonamide, or ADA for short.

Azodicarbonamide is an industrial chemical. It creates tiny gas bubbles in plastic, making it stronger, lighter, spongier and bendable.

All qualities that are appealing to bread manufacturers, too.

ADA has escaped attention as a food additive mainly because it hasn’t been proven that it is toxic at the concentration of 45 parts per million approved by the FDA.

At the same time, workers who handle large volumes of ADA have reported respiratory symptoms and skin irritation.

Let’s be clear: azodicarbonamide is not food. It adds no nutritional value to bread. It’s a chemical added for the convenience of industrial bakers, and to make the finished product more appealing.

The Environmental Working Group (EWG) urges consumers to avoid ADA. To that end, they have published a list of products where it can be found, many of which are “healthy” brands.

Try making your own

Probably the best way to avoid ADA and other additives is to make your own bread. It’s not as difficult or time-consuming as you may think.

Basically, it involves mixing together flour, water, commercial yeast and salt, and letting the mixture rise before baking it.

It’s worth trying at least once. The physical satisfaction of kneading bread and watching your loaf rise may hook you. And the unadulterated flavor will be so different from what you’ve come to think of as “bread,” you may never go back.

But if you’re not inclined to make your own, look for whole-grain breads with short ingredient lists (think flour, water, yeast, and salt). And don’t be fooled by packaging claims that make “plastic bread” sound like the healthiest thing since, well, since sliced bread.