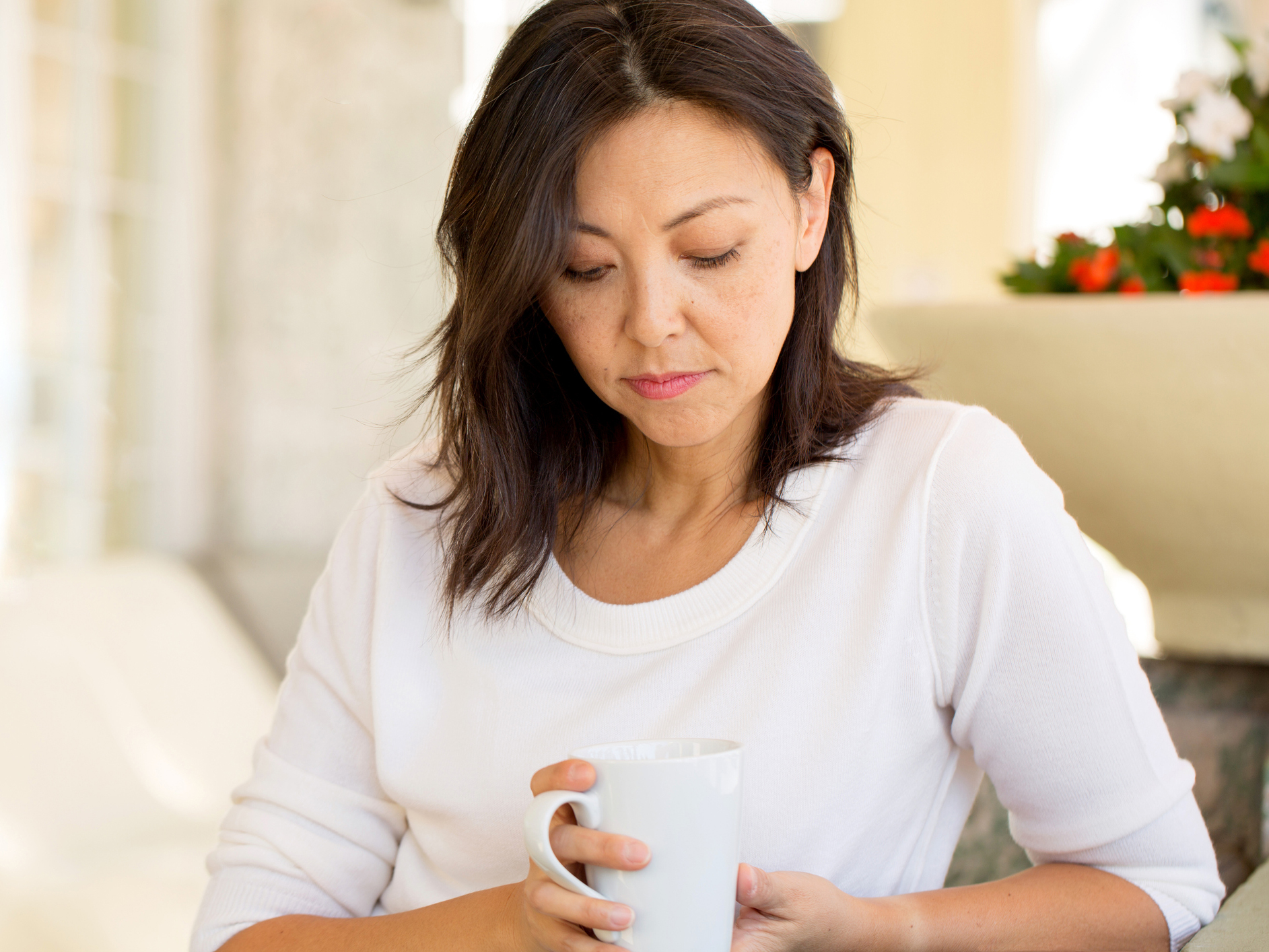 There are over 80 different autoimmune diseases, and each one has a unique set of symptoms. But there’s one symptom that’s nearly universal among them all — fatigue.

About 98 percent of people with autoimmune diseases suffer from fatigue. In fact, fatigue is often the first symptom people notice before they’re diagnosed with an autoimmune disease. In the months or years leading up to their diagnosis, they’re just so dang tired. And that tiredness only gets worse as the disease progresses.

If you have an autoimmune disease, you’re probably all too familiar with this type of fatigue. It prevents you from working, going out with friends, keeping up with your housework and living a normal life — probably more than any other autoimmune disease symptom. The question is… what (if anything) can you do about it?

This research shows that the answer to autoimmune disease-related fatigue lies in your cholesterol levels.

In a new study from researchers at the University of Buffalo, boosting (healthy) HDL cholesterol levels through diet had a big impact on fatigue in people with the autoimmune disorder multiple sclerosis.

The study included 18 people with progressive multiple sclerosis who followed the Wahls protocol diet for a year. The Wahls diet is a paleo-inspired diet created by Terry Wahls, MD, clinical professor of internal medicine and neurology at the University of Iowa. Wahls used the diet to reverse her own secondary progressive MS.

Researchers tracked study participants’ body mass index (BMI), calories, total cholesterol, HDL cholesterol, triglycerides, and low-density lipoprotein (LDL). They also measured fatigue on the Fatigue Severity Scale. And in the end, they found that one factor made the biggest difference in fatigue levels by the end of the study — HDL cholesterol.

Now, adhering to the Wahl’s diet overall was tied to lower fatigue scores. So was the total cholesterol level. But boosting levels of healthy HDL cholesterol had a stronger connection to improvements in fatigue than any other factor. Researchers think that’s because healthy cholesterol plays an important role in our muscles. It encourages them to take in sugar and improves muscle cell function, which leads to better physical performance and more muscle strength.

If you want to use the Wahl’s protocol to fight your autoimmune-fueled fatigue, here’s what you need to know…

The Wahl’s protocol diet is very similar to the paleo diet. On the diet, you eat lots of:

Dr. Wahls provides a free downloadable diet cheat sheet on her website. If you’re ready to get started today, download the cheat sheet, put it on your fridge and move toward a fatigue-free future.

Editor’s note: How can you optimize your HDL cholesterol levels? For starters, statins aren’t your only option. These drugs interfere with your memory, can cause sexual dysfunction, not to mention muscle problems you read about above. There are other ways to manage cholesterol levels so your body can properly use your cholesterol hormone the way it was meant to! To learn more, click here!