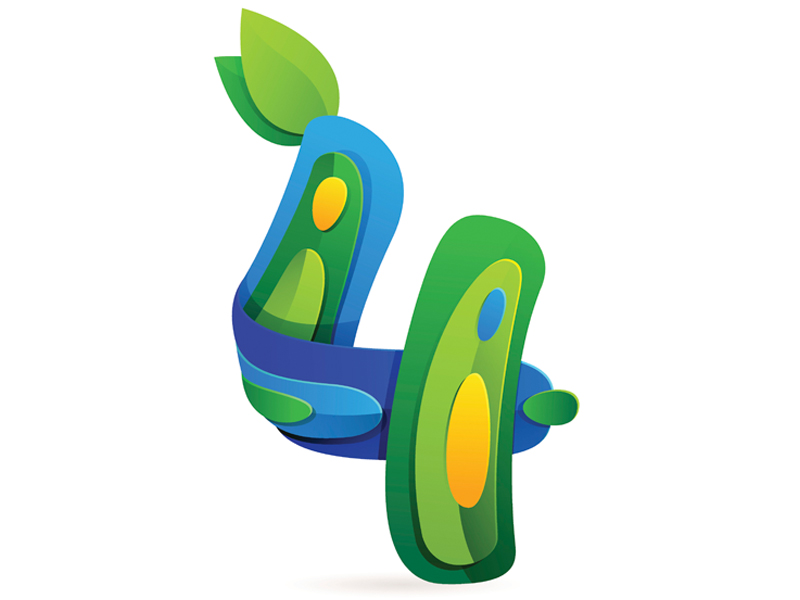 If you or a loved one has been diagnosed with multiple sclerosis (MS), a progressive autoimmune disorder that attacks your central nervous system, you may not think there’s much of a bright side to your situation.

The course and severity of MS seems to be heavily influenced by nutrition, which means diet changes could make a big difference in your quality of life. Just look at Dr. Terry Wahls…

She was able to tame her secondary progressive MS by switching to a paleo-inspired diet. And others have done the same with paleo diets, calorie-restricted diets, plant-based diets and various other healthy eating plans.

Since MS symptoms often respond to diet changes, there’s a good chance MS is aggravated by food allergies and nutritional deficiencies. That’s why anyone who has MS — or any autoimmune disorder, like rheumatoid arthritis, lupus, or Sjögren’s syndrome — should get tested for food allergies. It’s also a good idea to check for nutritional deficiencies and to start thinking about supplements that can support your body from a nutritional perspective.

You should talk to an integrative or holistic doctor to figure out what supplements are best for you, but in the meantime, here are four supplements you should consider if you have MS — and even if you don’t — to help boost the healthy functioning of your immune system:

It’s no secret that omega-3s combat inflammation. And, as a result, they could be useful for autoimmune disorders like MS. Several placebo-controlled clinical trials showed that omega-3s from fish oil led to fewer relapses and less disability in people with MS. That said, most scientists will tell you there still needs to be more research before we know once and for all if omega-3s benefit people with MS. But they’ll also agree that taking a fish oil or flax seed supplement is generally safe for people with MS, and it will likely improve overall health. So even if it doesn’t stop your MS, it’s still worth a shot. You can safely take up to 5 grams of EPA and DHA (the fatty acids in fish oil) combined daily.

Studies show that people with MS may be deficient in certain antioxidants, including vitamin E, quercetin and lutein-zeaxanthin. Studies also show that the antioxidant coenzyme Q10 improves fatigue and depression in people with MS and that it reduces inflammation. In addition, another recent study showed that people with MS who took the antioxidant alpha lipoic acid had 68 percent less MS-induced brain atrophy than people who took a placebo. There are a lot of antioxidant supplements out there, so talk to a holistic or integrative doc to figure out which ones to prioritize. And, of course, make sure you’re eating lots of antioxidant-rich foods like fruits, vegetables, low-mercury fish and whole grains.

People with MS, along with other autoimmune diseases, have trouble sleeping. The thing is, not sleeping only makes symptoms worse, so it becomes a vicious cycle. But adding melatonin to the mix could help. Melatonin is a natural hormone produced by your body before bedtime. When you’re body’s not producing enough, you have trouble sleeping. But many people who take 3 mg of melatonin before bed say they sleep like a dream (myself included!) Of course, melatonin may have an additional benefit for people with MS besides better sleep…

A 2015 study found that MS relapse rates are lower in the fall and winter when melatonin levels are highest. In case you don’t know, melatonin levels are influenced by sunlight exposure. More sunlight encourages your body to make less melatonin and less sunlight encourages your body to make more melatonin. These researchers also found that, in mice, melatonin increases the amount of protective T-cells that keep errant immune cells from attacking your body rather than defending it. So if you have MS, taking a melatonin supplement at night for a sound night’s sleep is probably a good idea. Of course, you should never take melatonin supplements other times of the day, because they will screw with your body clock.

These are four important supplements for people with MS, but there are plenty of others. The best way to get your diet and supplement regimen in order is to visit a holistic or integrative doc who can guide you toward the best possible plan to get your MS under control. You’ll be amazed how far these simple lifestyle changes can go to make you feel stronger and healthier than you ever thought possible.

Editor’s note: 38.6 million Americans take a single drug every day that robs their brains of an essential nutrient required for optimal brain health and increases their risk of Parkinson’s disease and type 2 diabetes. Are you one of them? Click here to find out!