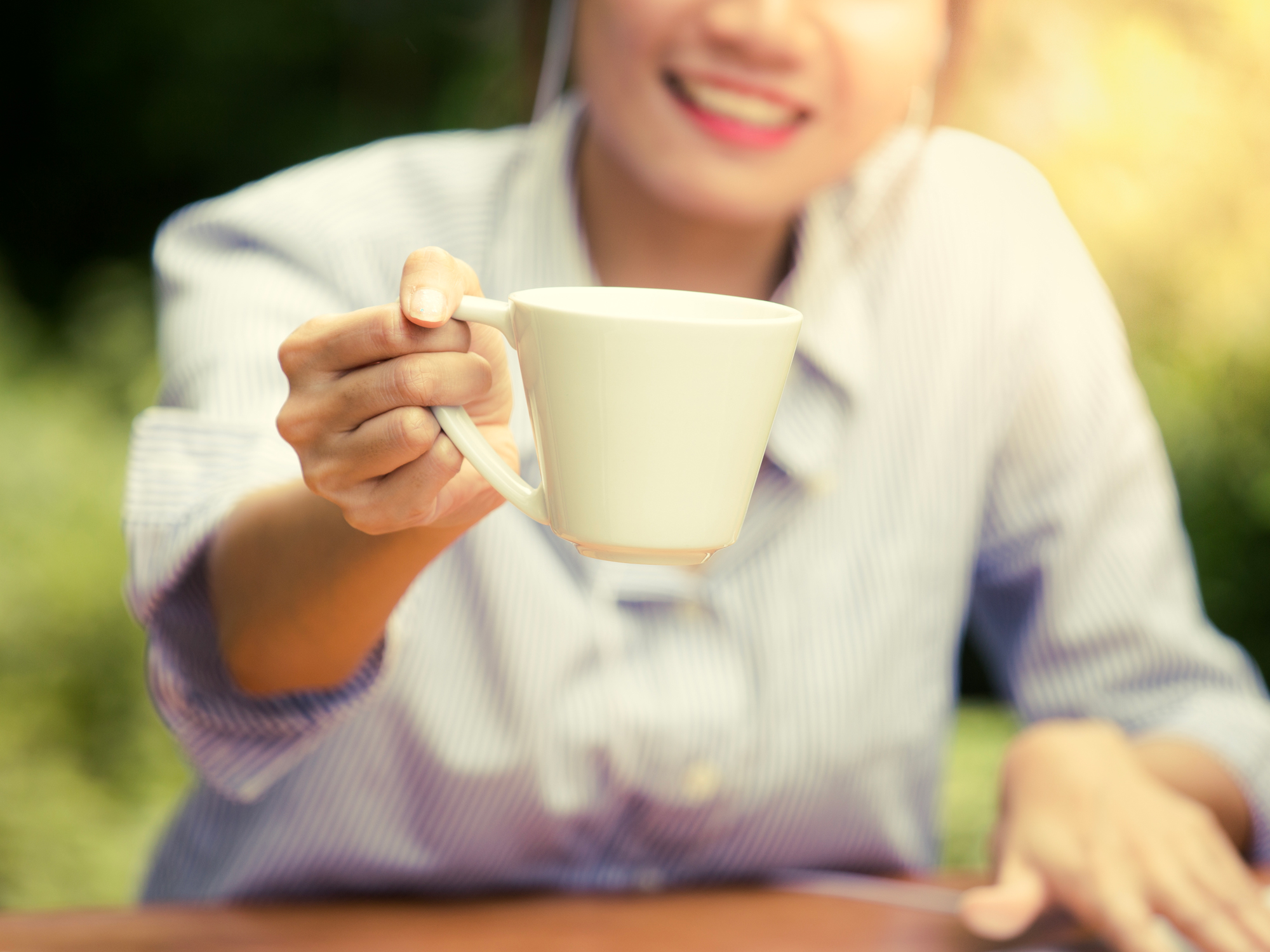 Green tea’s health benefits have been center stage for decades now, which is probably why it’s the second most popular beverage worldwide after water.

People are sipping on it daily to ward off cancer, speed up their metabolism, balance their blood sugar and live a longer life. And maybe you’re one of them.

If you are, you probably drink it as a part of an all-around healthy diet. You have it at breakfast-time with a bowl of grass-fed yogurt and berries, or at dinner-time with a plate of wild-caught Alaskan salmon, quinoa and kale.

But there’s another way to drink green tea that you may not have thought of… and that’s with a burger, fries and a supersized Coke. Because, it turns out, green tea may be able to act as an antidote to the meals you eat when you fall off the healthy eating wagon…

Now, even if your fridge is primarily stocked with organic produce, almond milk and fermented superfoods, let’s be real — we all eat unhealthy sometimes…

And that’s okay. No one can resist ice cream and French fries all the time.  But when you do indulge in those less-than-healthy foods, you should give your body a helping hand afterward — and drink some green tea…

Well, researchers from Northwest A&F University in China found that green tea has an amazing ability to counteract the insulin resistance and cognitive impairment caused by eating foods that are filled with unhealthy fats and high-fructose corn syrup.

In other words, it’s a simple remedy to those cheat days you’re allowed every now and then.

Researchers then took a closer look and confirmed that ECGC was impacting brain inflammation and the way these mice produced insulin. So it was counteracting two of the most prominent side effects of unhealthy eating… insulin resistance and brain fog!

What can green tea do for you?

Now, it’s all well and good that green tea makes mice feel better when they’re not eating so great. The question is — will it work for you?

Chances are it will have some effect on how you feel, because studies show that green tea has an impact on blood sugar and insulin levels in humans too. And tea in general has been shown in several studies to prevent cognitive decline in people.

So next time you find yourself elbow-deep in a bag full of greasy chips, cap off your unhealthy snack with a cup of green tea.

If you don’t already have a box of organic green tea on-hand, it’s time to buy one. When you brew your green tea, use water that hasn’t quite come to a boil (160-170 degrees). If the water’s too hot, it will reduce the amount of beneficial compounds in the tea. You may even want to consider microwaving your green tea… it has some surprising health benefits!