Home » 5 huge improvements you get from a digital detox 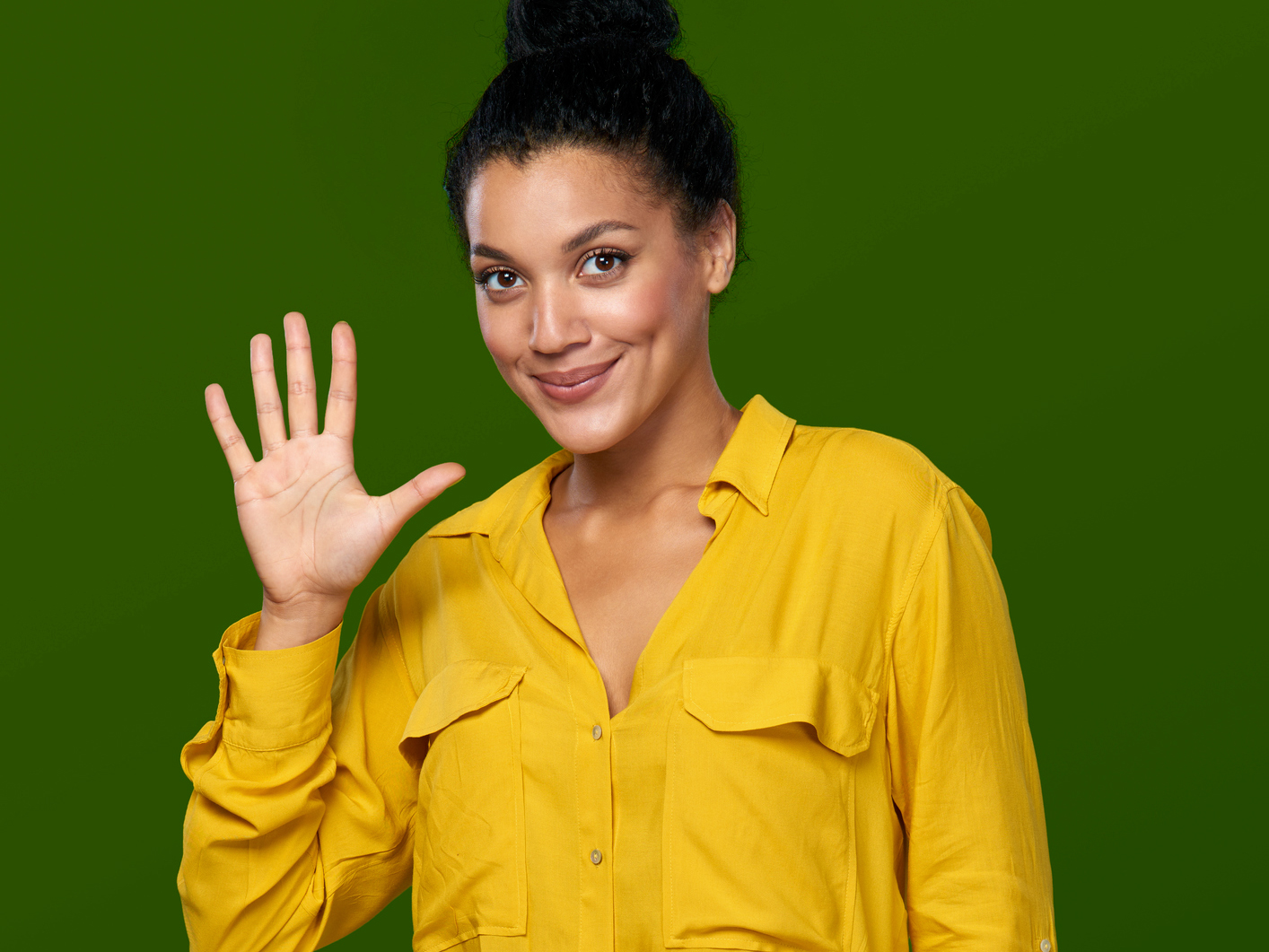 You’ve heard us talk here about the health benefits of a periodic detox to cleanse and rejuvenate the health of the body.

But, have you ever considered a “digital detox”?

What would happen if you set aside your cell phone, your laptop, your tablet, and any other devices you log into for a day or two? How about five days? A week?

How would your body (and mind) benefit?

Are you getting anxious just thinking about it?

I’m actually preparing to go on a retreat where I will be in a “forced detox.” The cell phone and internet service in the area where I’ll be spending five days is spotty at best, so I’m planning on just unplugging altogether.

After all, the idea of a retreat IS to unplug, unwind, reflect and relax.

I’m a little nervous about the whole thing. And the research backs me up on that.

But, the research on letting go of our devices for a while also tells me that I will feel better once I do it.

Just not right away.

What happens to you when you “disconnect”?

It’s really no exaggeration to say that we’ve become addicted to our electronic devices. I grew up way before the age of cell phones, yet now I feel uneasy if my phone isn’t within arm’s reach.

A recent study published in the Journal of Travel Research has given me some insight into what I might expect emotionally once I start my digital detox and go “off the grid.”

Twenty-four participants traveled to 17 countries, mostly to remote locations. For at least 24 hours, they disconnected from their smartphones, tablets, laptops, social media, WiFi, the Internet, and navigation apps.

The researchers themselves also participated in this experiment. Journal entries and interviews provided insight into the emotions experienced before, during and after the “disconnect.”

In general, there were three stages to the experience of a digital detox.

Withdrawal. Just like going through withdrawal from a drug or from cigarettes, putting down the cell phone and leaving social media behind creates feelings of agitation and anxiety for many people.

In fact, two of the participants in the study withdrew after less than 24 hours, finding the emotional experience of withdrawal to be unbearable.

Acceptance and a sense of freedom. In this stage, people became more focused, more attentive to their surroundings, and generally felt more relaxed, both physically and mentally.

Re-connect overwhelm. When participants turned on their devices again, many felt overwhelmed by the number of emails and digital messages that were waiting for them. Some felt guilty for not having been available.

Kate Unsworth is a millennial, so it may seem unusual that she’s advocating for the “get unplugged” movement. But she became increasingly troubled by research findings that link cell phone and social media use to narcissism, depression, and insomnia, especially in children.

“I don’t want my children growing up like this,” she says.

In 2013, Unsworth founded Kovert, a research organization where neuroscientists, psychologists, and philosophers design experiments to find out just how technology is affecting people’s bodies and behaviors.

Their most recent experiment: taking 35 CEOs and entrepreneurs on a trip to Morocco to study their behavior with and without technology.

Along with the 35 participants were five “undercover” neuroscientists who observed the group. They studied participants’ facial expressions and physical movements, as well as how they related to one another.

Here are some of the changes observed after the group lived together in the Moroccan desert for four days, without cell phones or other technology of any kind.

You won’t be surprised that the neuroscientists attribute this to the absence of blue light of cell phones that suppresses melatonin and prevents deep sleep.