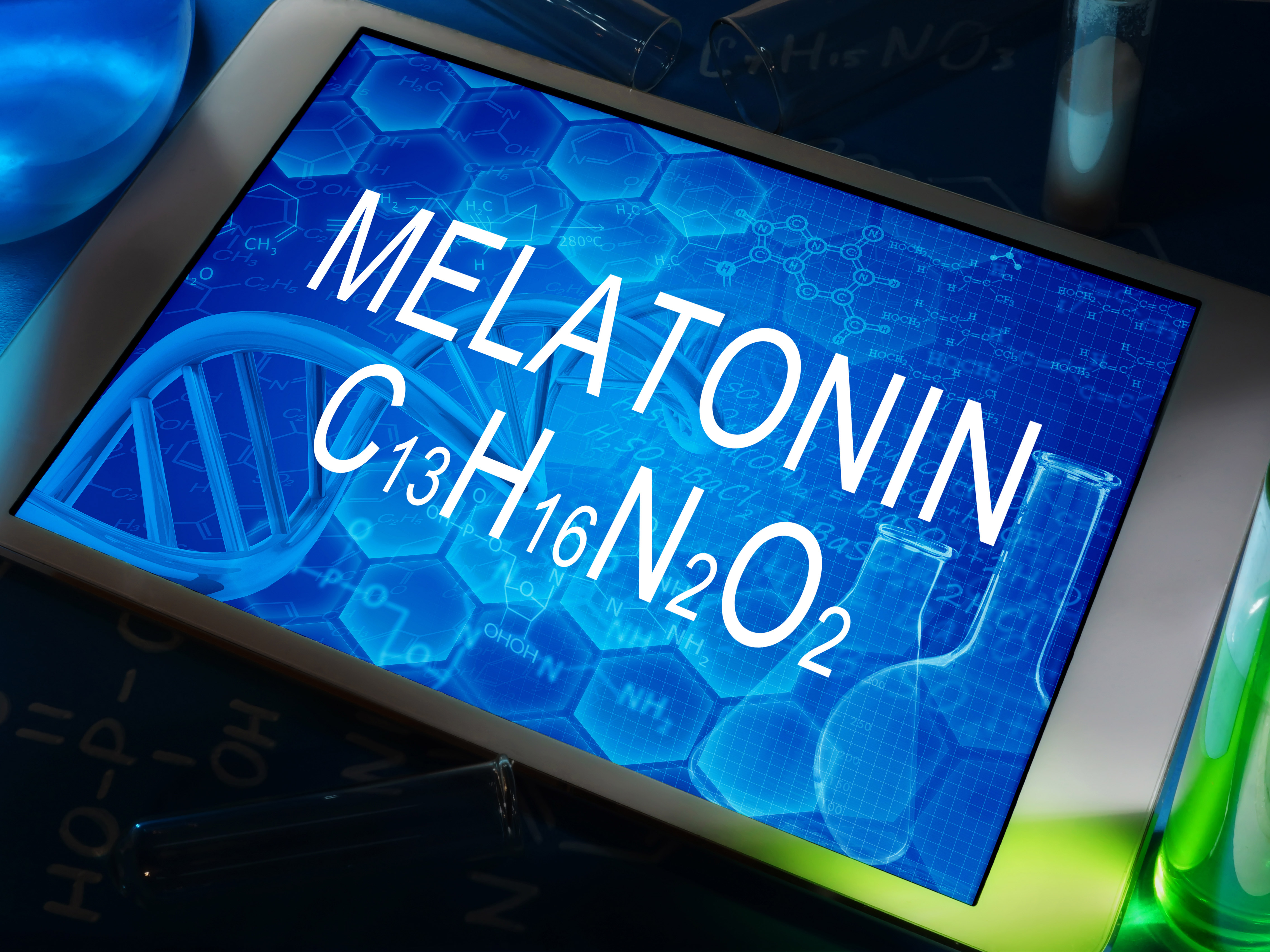 Melatonin is an insomniac’s dream. This natural wonder is great for helping you get to sleep and unlike most prescription medications your doctor doles out, and some over-the-counter sleep aids, it’s non habit-forming. Isn’t Mother Nature just grand?

But there are even more great reasons to supplement with melatonin: It just may be the single most powerful anti-aging supplement you can take.

Your body naturally produces melatonin, but like many things, it produces less as you age. Scientists have begun to realize the significant effect declining levels of this special hormone has on our aging process. Preclinical studies have shown that melatonin increased the lifespan of animals by 20 percent [2] — and that’s a big deal. But even bigger is that it prolonged their youthful characteristics in the process. [3]

In fact, there are myriad ways that melatonin can combat the aging process and promote your good health:

Research from the Barcelona Biomedical Research Institute (IIBB), in collaboration with the University of Granada and the Autonomous University of Barcelona, shows that daily exercise along with melatonin supplementation has a synergistic effect against brain deterioration.

Exercise has been shown to help boost brain health on its own. But this research shows that supplementing with melatonin while you exercise provides an added boost that may significantly lower your risk of Alzheimer’s.

“For years we have known that the combination of different anti-aging therapies such as physical exercise, a Mediterranean diet, and not smoking adds years to one’s life,” Coral Sanfeliu, from the IIBB, explains. “Now it seems that melatonin, the sleep hormone, also has important anti-aging effects.”

“Even though many more studies and clinical tests are still required to assess the doses of melatonin which will be effective for a wide range of diseases, the antioxidant and anti-inflammatory properties of melatonin mean that its use is highly recommended for diseases which feature oxidative stress and inflammation,” adds researcher Dario Acuña-Castroviejo.

There are a number of foods, particularly tropical fruits, which naturally provide extra melatonin as well as providing precursors that improve the body’s own melatonin production. These include pineapples, bananas and oranges. Cherries are also a good source, as are oats, corn, barley and tomatoes. My favorite is tart cherry juice.

Supplements are also an option, but pregnant women should consult with their doctors. Most of us however can consider them safe and look forward to better sleep and better health with melatonin.