Home » Sleep without blue light to snuff out cancer 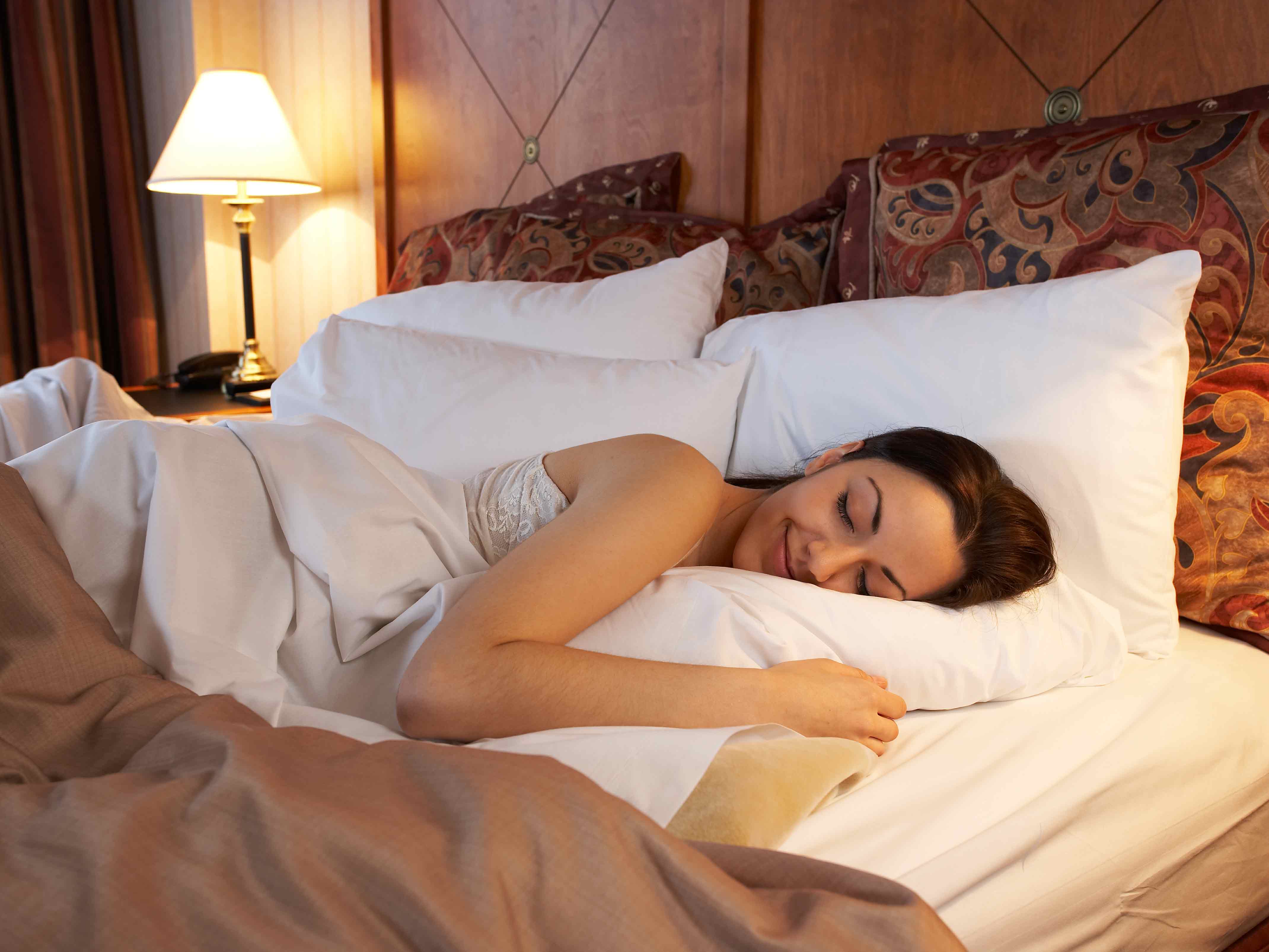 Lack of sleep could have a deadly effect on both men and women.

According to researchers at Case Western Reserve University in Cleveland, sleeping fewer hours increases the risk for aggressive breast cancer in post-menopausal women.

It was the first study to suggest that women who routinely sleep fewer hours may develop more aggressive breast cancers compared with women who sleep longer hours, researcher Cheryl Thompson, Ph.D. “We found a strong correlation between fewer hours of sleep per night and worse recurrence scores, specifically in post-menopausal breast cancer patients. This suggests that lack of sufficient sleep may cause more aggressive tumors, but more research will need to be done to verify this finding and understand the causes of this association.”

The researchers found that women who got less than six hours of sleep nightly ran the greatest risk of suffering with aggressive tumors.

New research from Taiwan suggests that if you have sleep problems, the risk for breast cancer and prostate cancer skyrockets.

Men with any of these sleep problems have a huge 269 percent increased risk for prostate cancer.

One thing you can do to reduce your risk for cancer by improving your sleep is to reduce the amount of light in your room while you sleep.

Artificial light suppresses nocturnal melatonin production in the pineal gland. Melatonin is a powerful hormone and antioxidant that protects the eyes and other tissues, and a lack of it increases risk for cancers in the reproductive tissue like that of the breast and prostate.

Blue wavelength light is the most damaging at night. According to the Harvard school of Public Health, Blue light is beneficial during the day. It can boost attention, reaction times, and mood. But at night, you don’t want any of these effects. Also, blue light suppresses melatonin more than other light wavelengths, so turn off all electronics with screens (yes, the TV!), and any energy-efficient lighting.