Home » Breast implants, what we didn’t know and why the FDA didn’t protect us 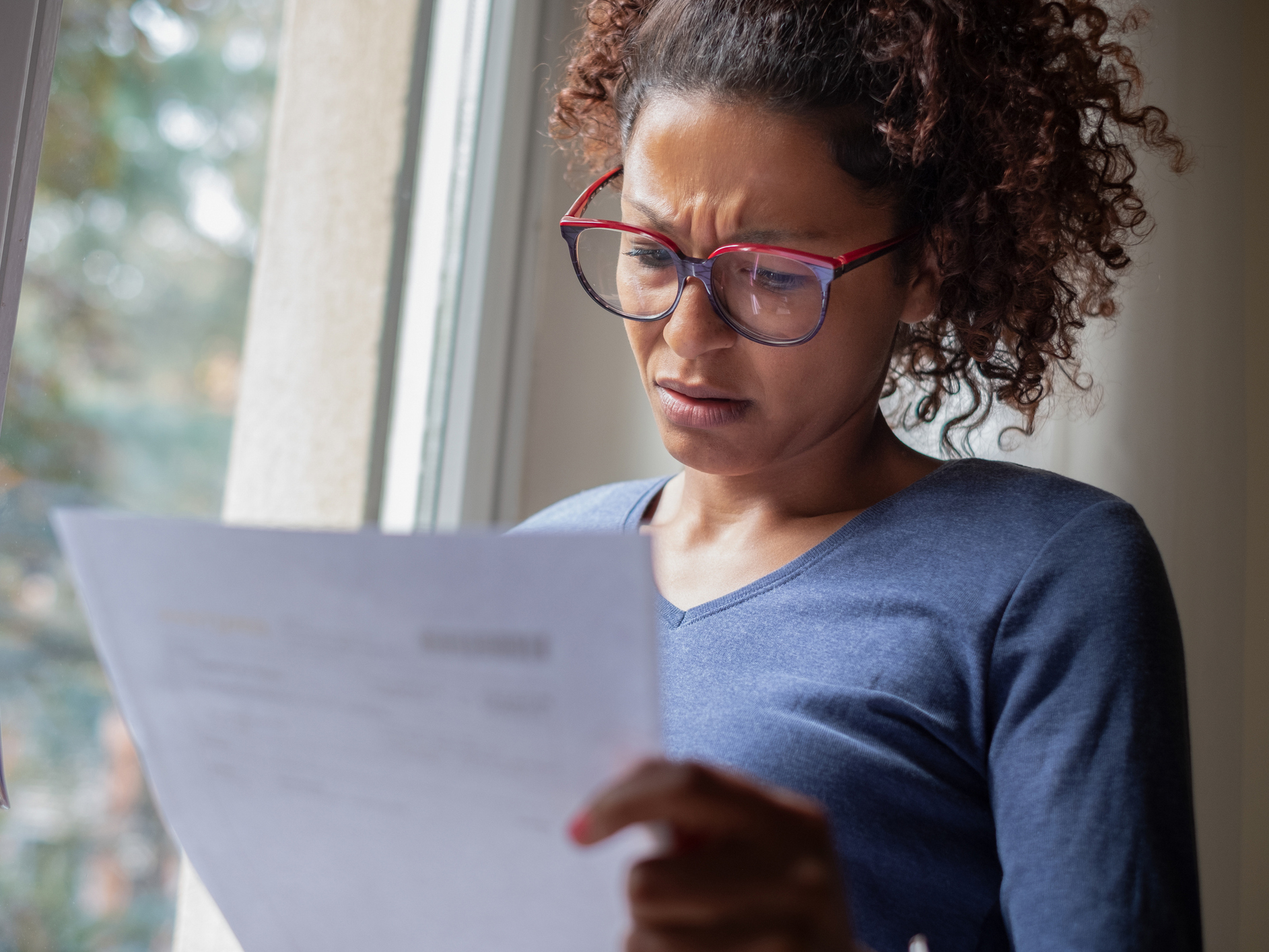 There was a time, in my younger years, when I thought that having a breast implant was just an act of vanity.

Then I learned about breast cancer.

For women who’ve had a mastectomy due to cancer, there are several choices in terms of regaining their figure and the feeling of femininity that is often removed along with the offending breast.

One is breast reconstruction surgery. In this procedure, some fat, tissue and muscle are taken from the back, stomach or inner thigh and constructed to match the form and size of the missing breast.

Another is breast implants.

These medical devices have a troubled history, to say the least.

Related: The top 5 risks of cosmetic surgery: Is it worth it?

Silicone breast implants were invented in 1962. Twenty years later, in 1982, the FDA put them in their “class III” category due to reports of adverse events in the medical literature.

Ten years later, in January 1992, the FDA called for a voluntary moratorium on the use of silicone gel breast implants until their safety has been reviewed.

Today, almost thirty years later, we’re still waiting for the FDA to take definitive steps to protect women from the dangers of this device. But thanks to the actions of women who’ve been affected by these devices, the wait could be over.

The fear and controversy surrounding the use of breast implants for women is nothing new.

A breast implant may be filled with saline solution (saltwater), or with silicone. All have a silicone outer shell.

When a saline implant ruptures, the liquid leaks out quickly, and it’s pretty evident that there’s a rupture – the size and shape of the implant change noticeably.

With a silicone implant, this is not true, as silicone is thicker, and it may take days or weeks for a woman to notice that something is wrong.

During that time, though, silicone, which is not a natural body fluid, is leaking into the body. It can travel through your body, causing illnesses including autoimmune disorders like lupus and arthritis. It can also cause other troubling symptoms, including:

And, ruptured or not, breast implants have been identified through research as the cause of a rare, aggressive cancer of the immune system, known as breast implant-associated anaplastic large cell lymphoma (BIA-ALCL).

Why hasn’t the FDA protected women?

As early as 2005, the FDA was aware of research indicating that women who had breast implants removed saw an improvement in the above symptoms, known collectively as Breast Implantation Illness.

They reported statistically significant increases in fatigue, exhaustion, joint swelling and pain, frequent muscle cramps, and fibromyalgia among women with implants, having determined these symptoms were not age-related.

Yet, in 2006, the FDA lifted its restrictions on silicone breast implants, clearing them for cosmetic use in women aged from 22.

In late October, the FDA issued a “guidance” stating that breast implant packaging should have a boxed warning – their strictest caution – that clearly spells out the risks of implants, including that they are not meant to last a lifetime, and that the risk of complications increases over time.

This in response to a two-day hearing in March where woman after woman testified about the memory, fatigue and joint problems they experienced after having implants, and how these problems were relieved upon removing the implants.

All reported that their plastic surgeons had reassured them of the safety of the implants and that they received no written information detailing the risks.

“We do not feel we have been effectively and appropriately informed,” said Holly Davis, of Charleston, S.C., who got implants after a mastectomy.

She said she developed memory problems and asked to be tested for Alzheimer’s disease. Now that the implants have been removed, her memory is coming back. “The pamphlets manufacturers are giving to plastic surgeons are not making it to us,” she said.

Whether implant makers actually follow the FDA’s recommendations “depends on how much pressure the FDA puts on the manufacturers,” says Diane Zuckerman, president of the nonprofit National Center for Health Research who has been working on implant issues for 30 years.