Home » Is your doctor prescribing you drugs on the ‘danger list’? 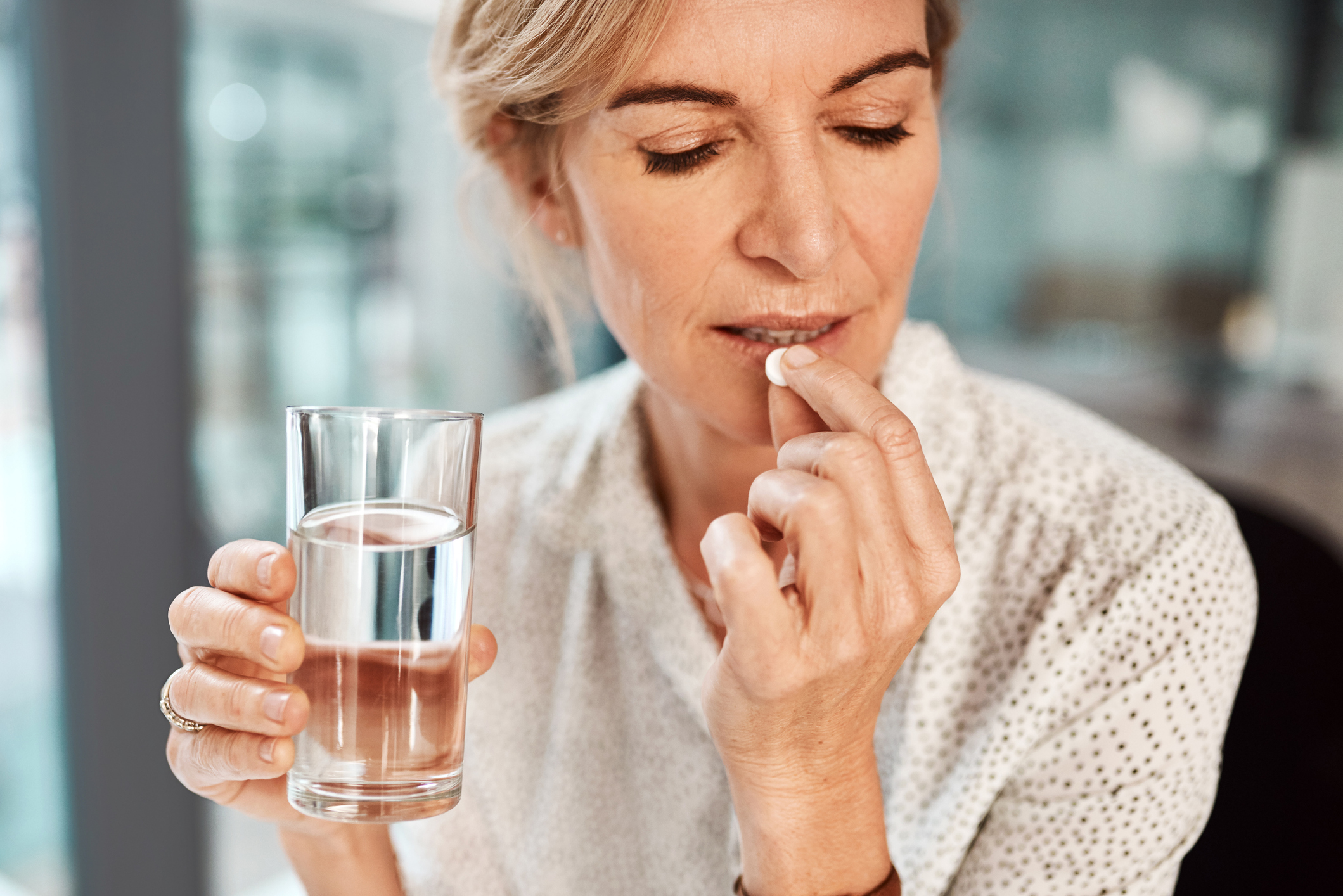 Recently, I told you about the dangers of driving “under the influence,” not of alcohol, but while taking certain prescription drugs.

That’s why if you are over 65, you probably shouldn’t be taking Valium, Xanax or other anti-anxiety medications known as benzodiazepines, or “benzos” for short.

For seniors, this class of drug comes with risks like slow thinking and physical and psychological dependence.

These drugs are also slower to leave your system and they build up in your organs.

Certain diabetes and blood pressure medications can put seniors in danger, too — for a higher risk of a fall. And one consequence of a fall is of more concern than almost any other: suffering a broken hip.

Studies show that only four out of five seniors will survive the first year following a hip fracture. Many deaths are the consequence of conditions that arise from immobility following a fracture and surgery, such as pulmonary embolism and heart failure.

Now, a Swedish study has found a direct link between antidepressant use and hip fracture in older adults, giving us another class of drugs to be concerned about…

Antidepressant use doubles the risk of hip fracture

Researchers looked at data on 408,000 patients aged 65 and older (average age of 80). Half had been prescribed an antidepressant, while the other half had not. The patients were followed for two years.

So, it looks like not only are antidepressants an accident waiting to happen for seniors but even if a senior has already taken a fall, an antidepressant is probably just not a good idea.

But if your doctor prescribes you a medication, it’s kind of hard to question why. He’s the doctor, right?

No problem. Just as him what the Beers Criteria has to say…

Drugs that are bad news for seniors

In 1991, geriatrician Dr. Mark Beers created the Beers Criteria. It identifies medications that are potentially dangerous for older adults. The Criteria have been updated in 1997, 2003, 2012 and 2015.

The list of “do-not-take,” commonly-prescribed medications for seniors includes anticholinergics (drugs that affect the nervous system, including antidepressants, antiparkinson’s and urologicals), as well as many hypertension drugs.

Amitriptyline and other popular antidepressants feature highly on this list. They cause orthostatic hypotension, or low blood pressure, which causes dizziness, weakness and ultimately more risk of a fall.

So, it’s no surprise the research shows more seniors falling and suffering broken hips when they take antidepressants.

A broken hip is NOT inevitable

Reducing your risk of a fall is a good reason to have a discussion with your doctor about your current medications. It’s just a good idea to be sure nothing you’re taking is increasing that risk. You might be lucky enough to find you can come off some, too.

Even if you do fall, you don’t have to end up with a broken hip, especially if you’re working to maintain strong bones through diet and exercise. But for seniors that can also be a little harder.

Consider supplementing because certain nutrients are not as easily produced or absorbed by a mature digestive system. It’s important to know how to get more from your vitamins.

Above all else, though, stay active to reduce your risk of falling. Tai chi is perfect for seniors, can be done indoors and is great at helping develop better balance.

Also, consider leg strengthening exercises. According to some experts, the single best predictor of whether you will end up in a nursing home is your leg strength. Here are some ways to work on that.

And don’t forget to: