Home » Is your doctor letting you ‘drug and drive’? 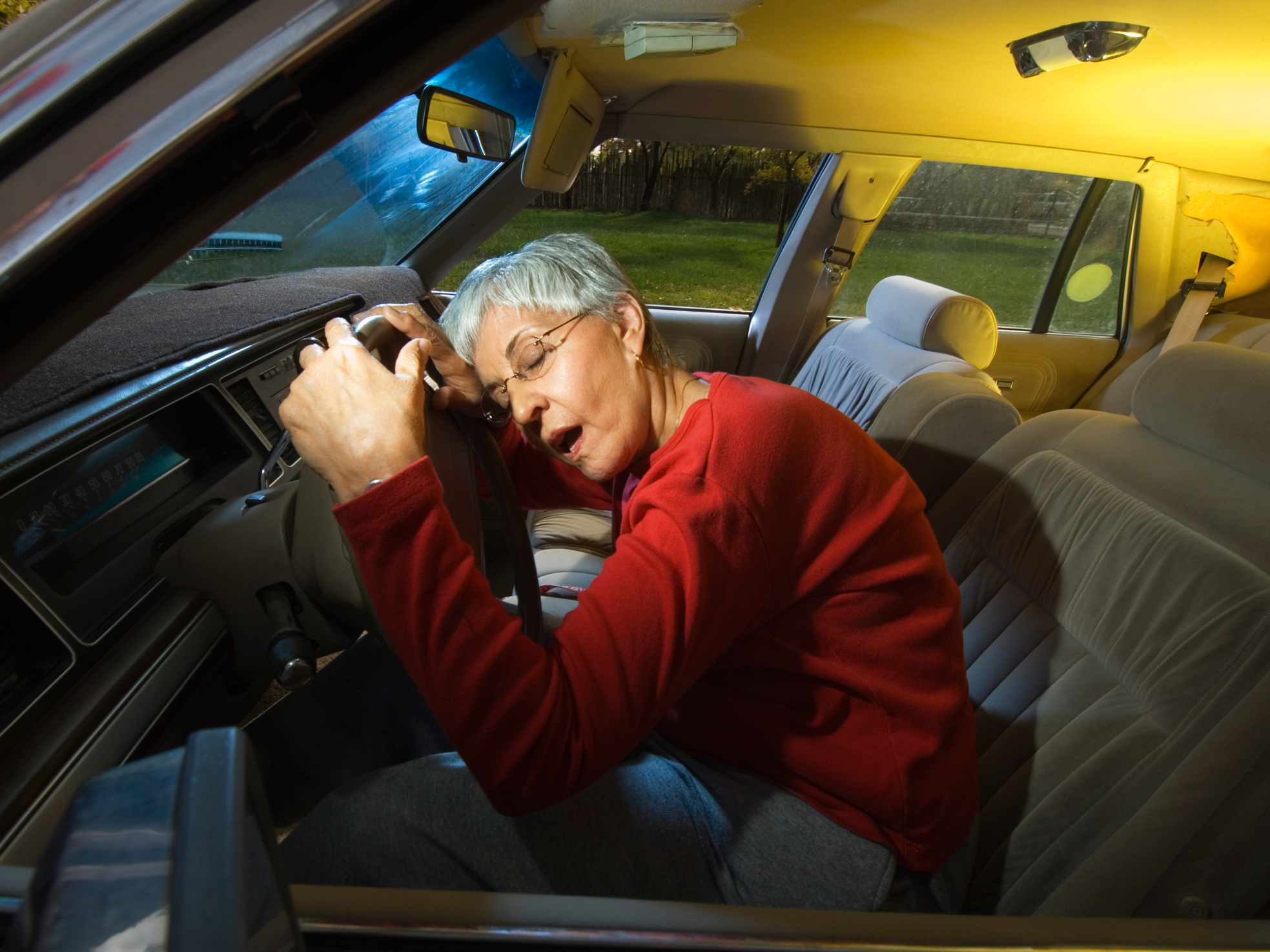 About 42 million adults age 65 and older — more “seniors” than ever before — are driving on America’s roads.

As a baby boomer myself, I don’t have a problem with that. But there is one reason it could be very concerning…

Nearly half of all older adults are using seven or more prescription medications that could impair their driving ability — making them dangerous not only to themselves, but to others.

Are you one of these people?

The AAA Foundation for Traffic Safety found that fewer than 18 percent of older drivers have ever received a warning from their doctor about how their prescriptions might impact their safety on the road.

And, according to the American Society of Health System Pharmacists, 34 percent of older adults are prescribed medications by multiple doctors who do not check with each other to see how these drugs could interact.

Driving “under the influence”

The Journal of Studies on Alcohol and Drugs recently published the disturbing results of a survey of drivers who use prescription drugs.

The survey involved over 7400 people. Of those who used opioid medications or sedatives, 85% reported receiving warnings from their doctor that their driving ability could be impaired.

This seems pretty obvious, doesn’t it? If you’re on a medication that puts you to sleep, you probably shouldn’t be driving. Yet 15% of doctors never warned their patients about this!

Things get even more problematic when it comes to antidepressants and anti-anxiety medications.

When they could be looking to music, exercise or nutrition to address depression in older adults, doctors are prescribing antidepressant and anti-anxiety drugs more and more frequently.

Benzodiazepines, a large class of anti-anxiety drugs that includes Valium and Xanax, are associated with a higher risk of car accidents, falls, and fractures in older adults.

The American Geriatric Association includes these drugs in their Beers Criteria, a list of medications that are potentially harmful to older adults.

The criteria states that “older adults have increased sensitivity to benzodiazepines.” Their bodies hold onto the drug longer, putting them at increased risk of “cognitive impairment, delirium, falls, fractures and motor vehicle accidents.”

Some drugs are just plain bad for seniors

Driving or not, there are some medications that people over 65 just shouldn’t be taking.

In 1991, geriatrician Dr. Mark Beers established criteria meant to decrease risky medication use in seniors. The Beers Criteria has been updated in 1997, 2003 and 2012.

The 2012 criteria are broken down into three categories:

Levodopa is a medication often given for Parkinson’s disease, specifically to ease rigidity and tremors. But for some people, the side effects of the drug are worse than Parkinson’s.

While Levodopa is not on the Beers list, it would be hard to imagine driving while experiencing the main side effect of the drug, known as dyskinesia. It’s more likely to occur if you’ve been taking the drug for five years or more.

Dyskinesia is not the same as Parkinson’s tremors. With dyskinesia, you might twist, bob your head, or just feel like you can’t sit still. This might happen to one part of your body or your entire body. The effect may be barely noticeable, but it can also be severe.

Clearly, these symptoms would make driving dangerous and probably impossible.

How to make sure you’re not “drugging and driving”

Editor’s note: Are you concerned that your doctor may be over-medicating you? If you are, consider joining the part-time health nut revolution and discover how to really take control of your health — without extreme diets, dangerous pills or brutal workouts. Click here to learn how!