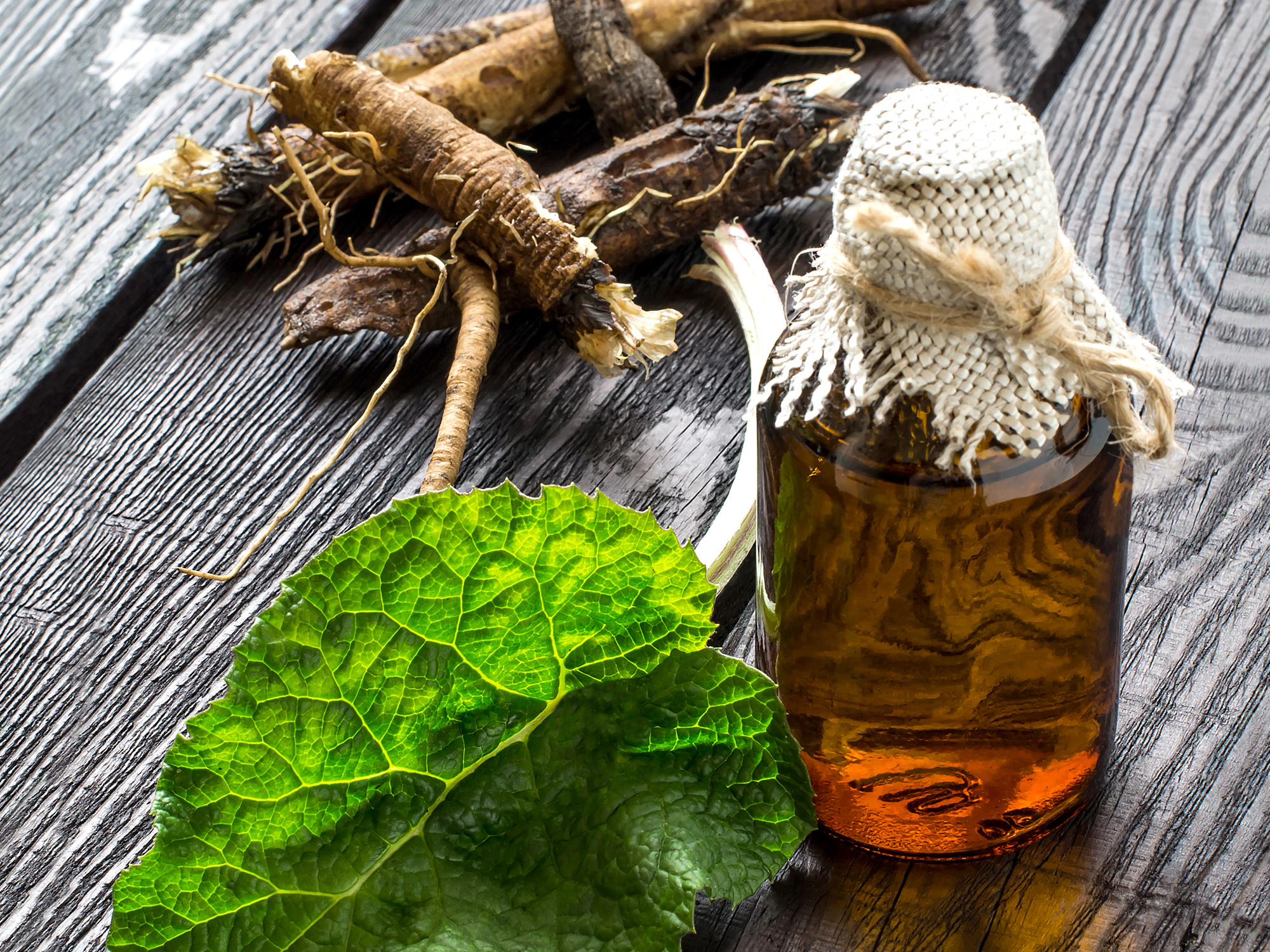 Here’s a piece of trivia for you…

What plant is a blood purifier and is considered helpful against cancer, diabetes, skin diseases and arthritis… and was the inspiration for Velcro?

In 1941, Swiss inventor Georges de Mestral went for a walk in the woods. He wondered what could be done with the burrs that constantly clung to his trousers, and to his dog’s fur.

Those burrs came from a plant whose root has been used medicinally for thousands of years in Asia and Europe. In Traditional Chinese Medicine, its fruit is used to help cool internal heat, support healthy skin and prevent hair loss.

Today, it’s still easy to enjoy the many health benefits of burdock root. And there are quite a few amazing ways in which this little-known plant can help improve your health.

Burdock is a root that is commonly eaten as a vegetable, much like a turnip, parsnip or beet. For a plant that is not talked about a lot, there are many ways to put it to use…

1. Burdock helps cleanse the system. Traditional medicine has long used burdock tea to “cleanse the blood.” Today, we know that detoxifying naturally to remove heavy metals and other toxins from the body is something we should be doing periodically.

2. Burdock is a diuretic. By helping to remove excess fluids from the body, its diuretic effects help ease strain on the kidneys and liver.

3. Burdock may be a natural wrinkle reducer. A 2008 study showed that a 4-week topical treatment with a natural burdock root extract significantly reduced wrinkles and crow’s feet.

Burdock is also known to calm and heal eczema, psoriasis and acne, perhaps due to its blood cleansing properties.

5. Burdock root helps protect against cancer. Burdock root is high in arctigenin, a polyphenol that has been shown to inhibit cancer cells’ production of proteins they need to grow and multiply.

6. Burdock root helps ease arthritis. When patients with osteoarthritis of the knee drank three cups of burdock root tea a day for 42 days, there was a significant reduction in inflammatory markers, including c-reactive protein.

How to use burdock root

Like many root vegetables, burdock root can be stir-fried, pickled, or used in salads. It should be peeled like a carrot and kept cool or refrigerated.

While fresh burdock can be found in the wild, it is truly best to buy it. That’s because it can easily be mistaken for foxglove, which is highly toxic.

Burdock root can be consumed in a tea, or purchased as a dried powder, tincture or in capsule form.

Since burdock root is a diuretic, do not use it if you are already dehydrated.

Also, if you are allergic to ragweed and other plants in that family, including chrysanthemums, you could experience an allergic reaction as well.