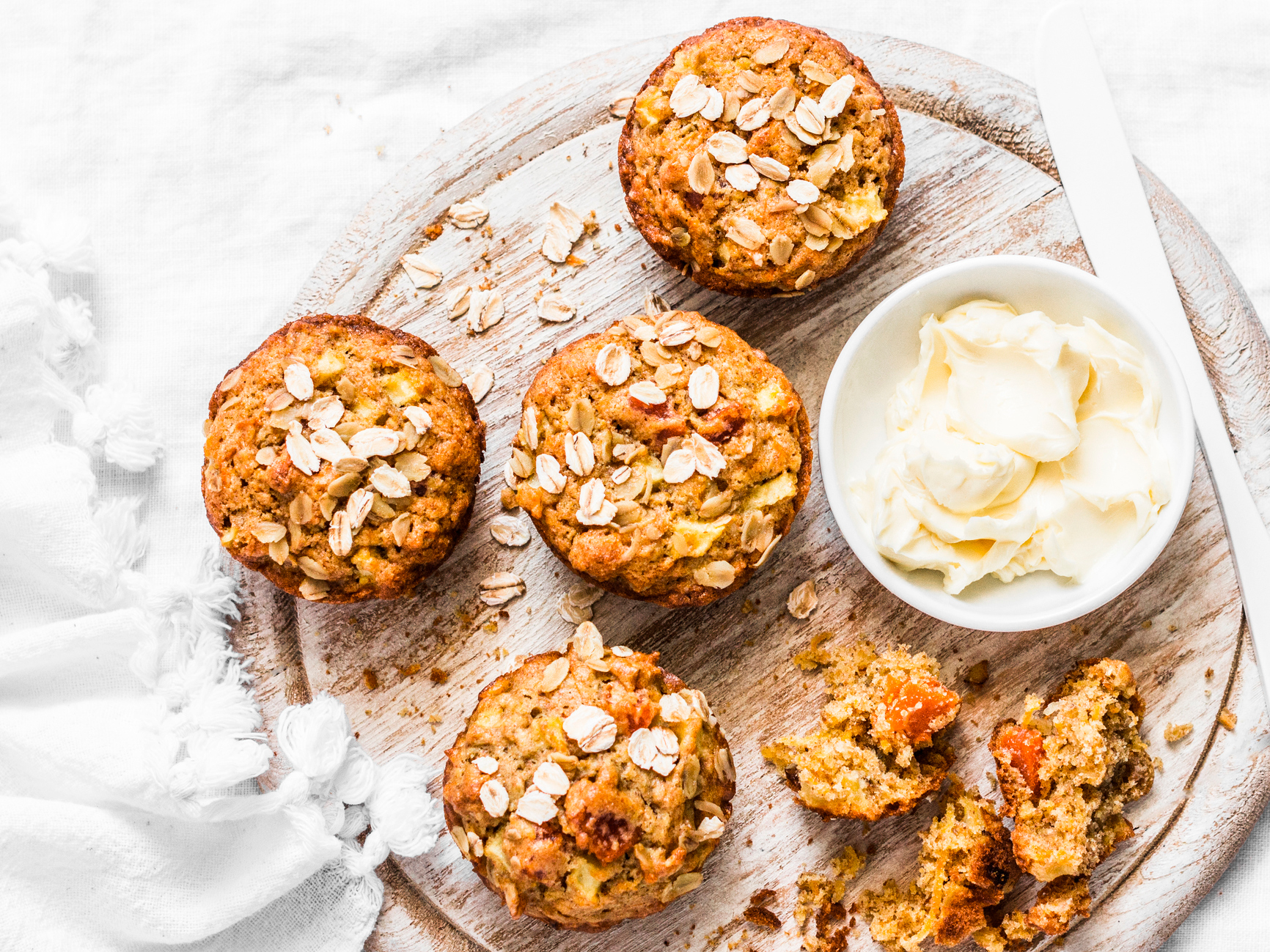 We’ve all heard that we should eat more whole grains, but does anyone know why?

You may have heard some grains, like oats, are a good source of fiber. And the health benefits of fiber are a no-brainer.

Even though I know this, I’ve been on strictly Paleo or Ketogenic diets for close to three years now. That means I get very few carbs, if any, including whole grains, and my fiber from other sources.

But when I saw a news article titled, “Newly discovered compounds shed fresh light on whole grain health benefits,” I had to check it out to see what else I could be missing…

The study, led by the University of Eastern Finland, investigated the effects of a whole grain-rich diet on your body’s metabolites.

The researchers studied the effects in both mice and humans over a period of 12 weeks and found that increasing your intake of whole grains could be the key to preventing both diabetes and heart disease.

You see, when you consume whole grains, the levels of some very important compounds in your body go up — compounds known as betaines.

One, in particular, called pipecolic acid betaine, is higher after a meal of whole grains and helps to control blood sugar levels. The scientists discovered that eating whole grains was associated with higher levels of the compound and lower blood glucose levels following the meal.

And, that’s not all…

Whole grains also raised the levels of 5-aminovaleric acid betaine, or 5-AVAB, which is shown to be heart-protective. The researchers discovered that eating whole grains causes 5-AVAB to build up in your heart tissue which helps to shift your cardiac metabolism, delivering that protective effect for your heart.

In fact, the research team says that 5-AVAB works similar to a prescription drug used to treat heart disease at a cellular level.

And, as you can imagine, eating whole grains to raise your levels of 5-AVAB comes with far fewer side-effects than any drug — zero!

A muffin a day?

Even though the researchers want to look further into these effects outside of the lab, they felt the association of these compounds with grains significantly enhances our understanding of the health value of whole grains.

So, if you’ve been on the fence about them, you just might have the all-clear to add some to your diet…

One way to do this if you already eat carbs is to substitute a whole-grain product for half of the refined carbs you eat. If you normally make your sandwich using white bread, use at least one slice of whole-grain bread in its place.

You can also substitute brown rice for white rice and switch to whole wheat pasta.

You can even eat whole grain cereals (avoid the sugar-coated kinds, of course) for a healthy snack or munch on popcorn (which believe it or not, is a whole grain) just go light on the butter and salt.

And, if you’re a baker, you can substitute oat or whole wheat flour for half of your usual white flour and make whole grain muffins.

Who knows… maybe soon, we’ll change that old saying to, “A muffin a day keeps the doctor away.”