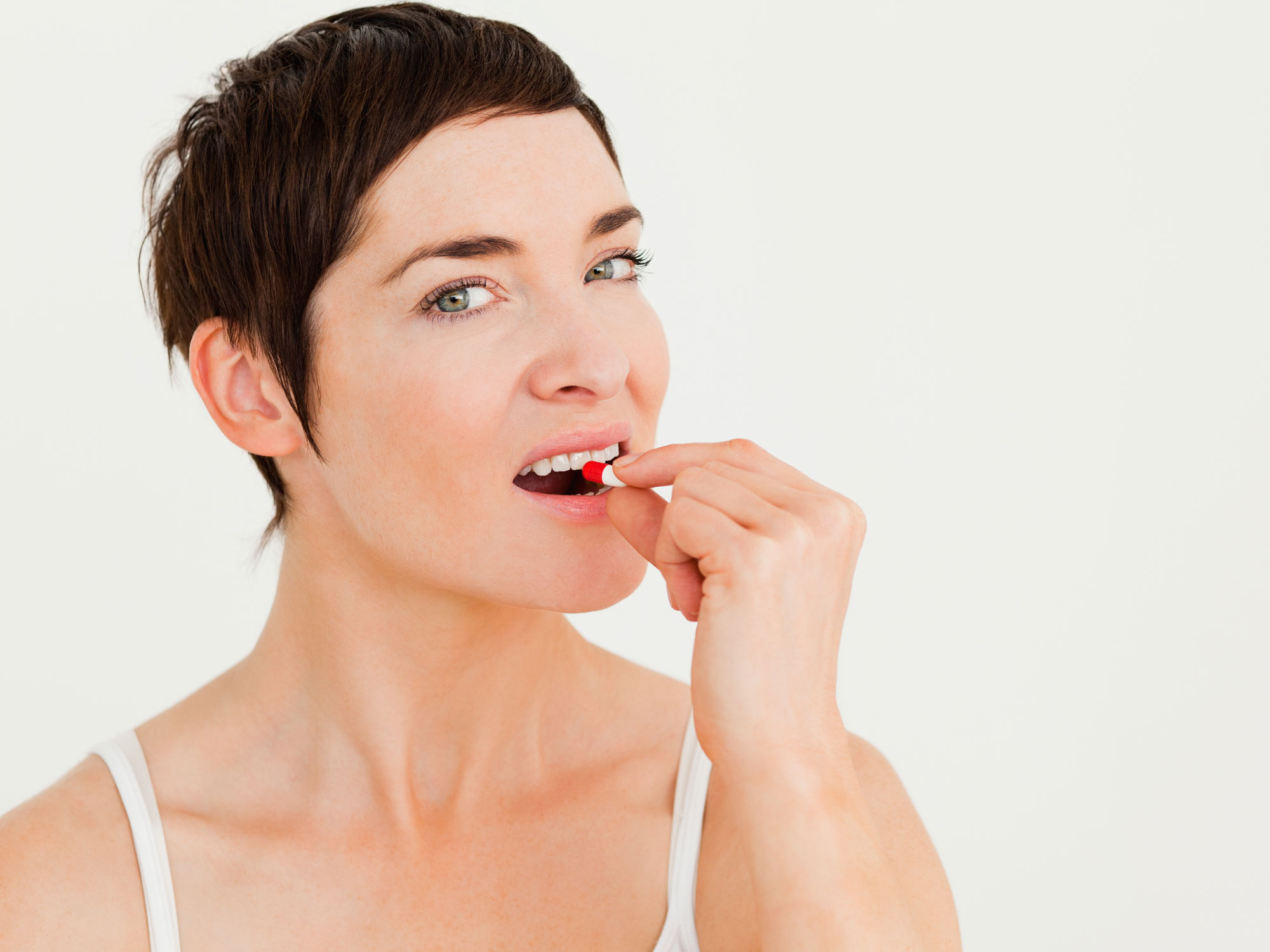 How often have you heard someone — most often someone in the medical field — say there’s no real reason for you to supplement with vitamins?

Hopefully, if they’re offering advice for your well-being, they’re assuming that you follow a perfectly balanced and nutritious diet. Even if you’ve managed to live your life in way that allows you to make proper nutrition your top priority, you’d be hard pressed to get the vitamins and minerals you need from food sources.

Any number of things interfere with the nutrition quality of the foods you eat, ranging from over-farmed, nutrient-depleted soil to dangerous chemicals. But here’s another reason you should supplement your vitamins and minerals…

People who survive cancer do

A study published in the Journal of Cancer Survivorship reported that 79 percent of cancer survivors — and 68 percent of those without cancer — reported using one or more vitamins in the last 12 months.

Additionally they also reported using some type of complimentary alternative medicine (CAM) as well, during the same time period.

These people are survivors. And yet most doctors will warn patients at the onset of cancer treatment to lay off the vitamins. They claim it could interfere with their treatment — most likely some combination of cut and burn radiation, chemo and surgery — and we know what the survival rates of those treatments are like…

Five years, at best, is about all conventional medicine can promise.

The sad truth about conventional treatments

The sad truth is many of the most highly-regarded conventional cancer treatments pushed on desperate patients have dismal failure rates. Even their best medicines…

If you or a loved one has breast cancer, doctors may recommend the drug Tamoxifen. You’ll likely hear that it reduces the chances of breast cancer recurring by an impressive 49 percent — based on “relative” numbers.

But the truth is, based on absolute numbers, Tamoxifen reduces the risk of breast cancer returning by 1.6 percent — 30 times less than advertised. And if you drink any alcohol — even a glass or two a day — tamoxifen is weakened even further.

I’ll take the vitamins any day over their meds. Just consider these facts:

Yes, poor nutrition can increase your likelihood of cancer and even DEATH. Perhaps the most definitive research linking nutrition to cancer was The China Study, which you can read about in Dr. Michael Cutler’s guide, Surviving Cancer — along with other studies and alternative therapies shown to fight cancer.

Summarizing 40 years of data, The China Study came to one staggering conclusion: Genetics ultimately account for only about 3 percent of cancer cases, while the other 97 percent are lifestyle factors — mainly our choices in food.

If that’s not reason enough to supplement your vitamins — and minerals — I don’t know what is.