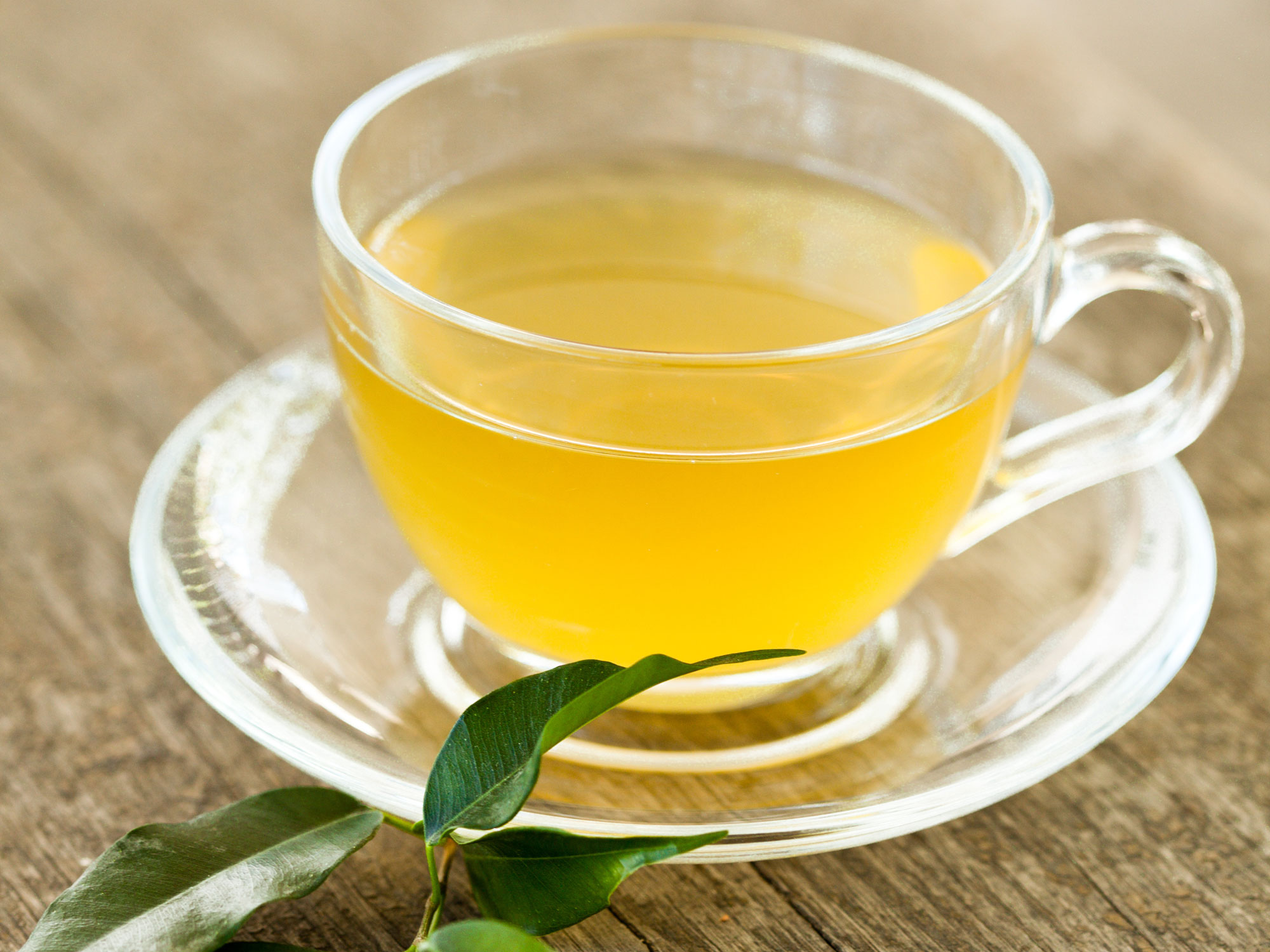 Every time you take a sip of green tea, you are fortifying your body with potent antioxidants that reduce inflammation and keep diseases at bay… unless you’ve just eaten a big kale salad, grass-fed steak or other iron-rich meal.

While it seems crazy that two rights (like a healthy cup of green-tea and a healthy iron-rich meal) can make a wrong, in this case they definitely do. That’s because — like kryptonite drains Superman — iron renders green tea’s superfood super powers ineffective and makes its consumption pointless from a health perspective.

A study conducted by Penn State and published in the American Journal of Pathology found that iron inhibits green-tea’s antioxidant potency and thus its ability to reduce inflammation.

“If you drink green tea after an iron-rich meal, the main compound in the tea will bind to the iron. When that occurs, the green tea loses its potential as an antioxidant,” said Penn State’s Assistant Professor of Nutritional Sciences Matam Vijay-Kumar.

Green tea’s superfood status comes from the compound EGCG, which has been shown to ward off cancer, heart disease, diabetes and other chronic illnesses. In Penn State’s study, researchers were exploring green tea’s impact on inflammatory bowel disease (IBD). They found that EGCG helps inhibit an enzyme known as myeloperoxidase, which is discharged by white blood cells during periods of inflammation. By inhibiting this enzyme, EGCG has the potential to reduce IBD flare-ups.

Since those with IBD are also often anemic or iron-deficient, it is not uncommon for them take iron supplements — making the results of this study even more critical to their health. But even those without an inflammatory condition like IBD can learn an important lesson from the findings — there is more to a healthy diet than meets the eye.

“The benefit of green tea depends on the bioavailability of its active components,” said lead author of the study and graduate student in immunology and infectious diseases, Beng San Yeoh. “It is not only a matter of what we eat, but also when we eat and what else we eat with it.”

So if you’re drinking green tea for the health benefits, you may want to examine your eating and drinking habits to see if you are overdoing the iron before tea time. Iron-rich foods include leafy greens like spinach and kale, red meat, poultry, pork, seafood, beans, dried fruits and iron-fortified cereals, breads and pastas. And don’t forget about your multi-vitamin, which often contains a healthy dose of iron as well.