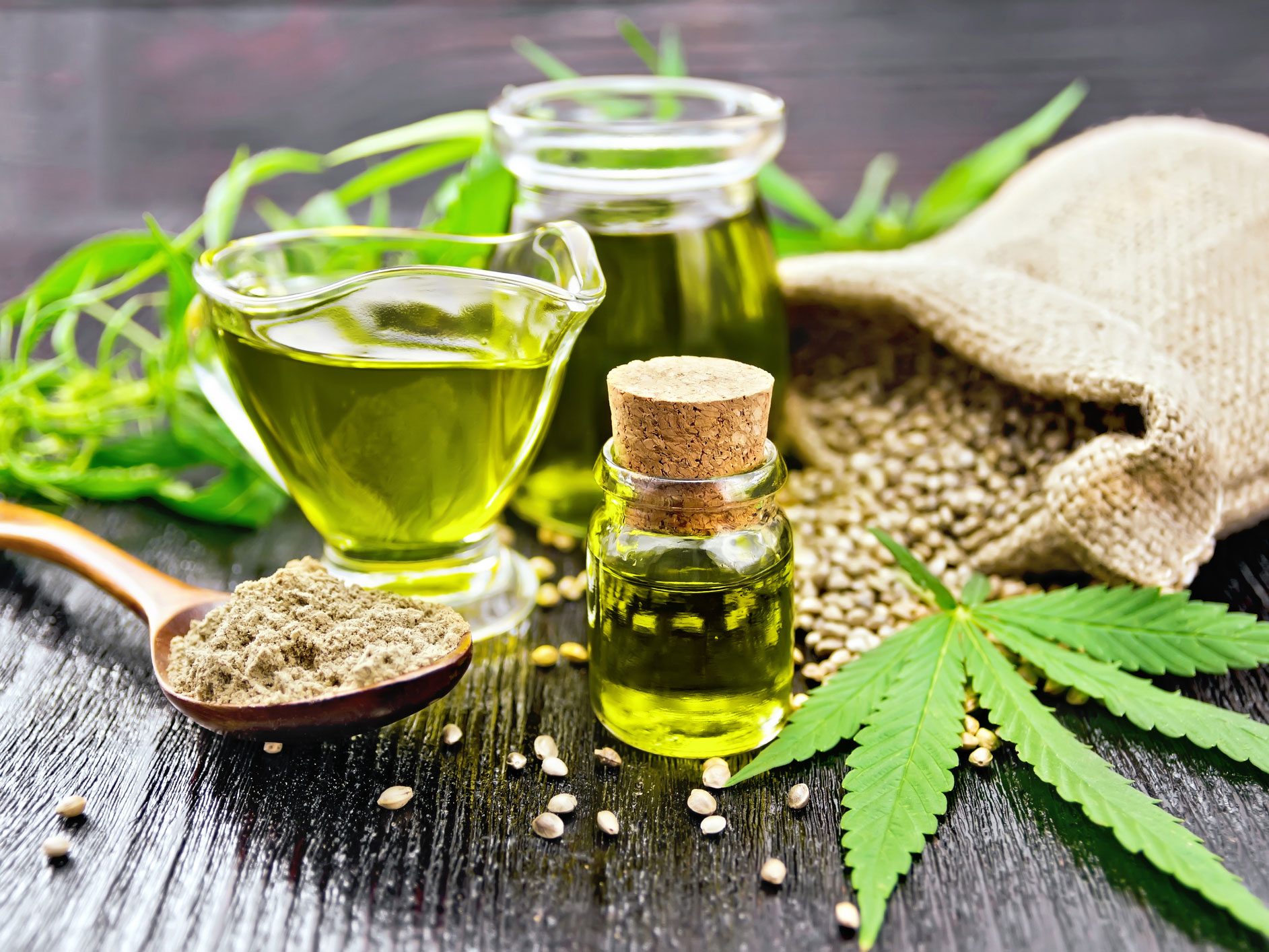 Did you know that prior to the beginning of the 19th century 50 percent of people died before they even hit the age of 20 from infections?

It’s hard to imagine now that common bacterial strains were responsible for killing millions before the mass production of penicillin began during World War II.

In fact, antibiotics were a great leap forward, extending life expectancy and revolutionizing medicine. However, as smart as the people who invent the medications are, we weren’t that smart in how we used them — or, I should say, overused them. And those germs? Well, they are just as smart, constantly adapting and changing.

This has ushered in an epidemic of antibiotic resistance which has now been declared a global crisis. The World Health Organization (WHO) has even released a list of bacteria that pose the greatest threat to our health. On it are two pathogens you’re probably familiar with — Staphylococcus aureus and Streptococcus pneumoniae.

These superbugs are responsible for infections from pneumonia and bacterial meningitis to skin, bloodstream and soft tissue infections.

Now though, thanks to a new study at The University of Queensland’s Institute for Molecular Bioscience’s Centre for Superbug Solutions a possible solution to the antibiotic resistance crisis has been found in an unlikely ally – marijuana.

Cannabidiol from cannabis and hemp

Cannabidiol is the main non-psychoactive chemical compound extracted from cannabis and hemp plants. In other words, while it’s found in marijuana, it’s not one of the compounds responsible for the high associated with the drug.

In fact, you can find Cannabidiol in multiple over-the-counter supplements, such as CBD oil, at varying concentrations. The FDA has even approved the use of the compound (at pharmaceutical levels) for the treatment of a form of epilepsy. It’s also currently being investigated for a number of other medical conditions, including, anxiety, pain, and inflammation.

Related: 5 ways to get the health benefits of CBD oil

But, while a few studies have suggested that Cannabidiol might have the power to kill bacteria, the drug had never been thoroughly investigated to see if it would work as an antibiotic. That’s all changed…

The Queensland researchers began investigating topical uses of synthetic Cannabidiol for a range of skin conditions and made a promising discovery.

They found that Cannabidiol was remarkably effective at killing a wide range of Gram-positive bacteria, including bacteria that have become resistant to other antibiotics. In fact, two of those bacteria Cannabidiol was capable of destroying were Staphylococcus aureus and Streptococcus pneumoniae from the WHO’s most dangerous list.

The results showed that Cannabidiol was just as effective at killing off these pathogens as established antibiotics such as vancomycin or daptomycin, with one big difference…

According to the researchers, Cannabidiol was also effective at disrupting biofilms, a physical form of bacteria growth that leads to difficult-to-treat infections.

Dr. Mark Blaskovich, lead researcher in the study had this to say, “Given Cannabidiol’s documented anti-inflammatory effects, existing safety data in humans, and potential for varied delivery routes, it is a promising new antibiotic worth further investigation. The combination of inherent antimicrobial activity and potential to reduce damage caused by the inflammatory response to infections is particularly attractive.”

So, in the future, instead of being given a prescription for penicillin when you get sick, you may instead be told to take a medication made from Cannabidiol. Like penicillin did for generations after World War II, this compound found in marijuana may save your life one day.