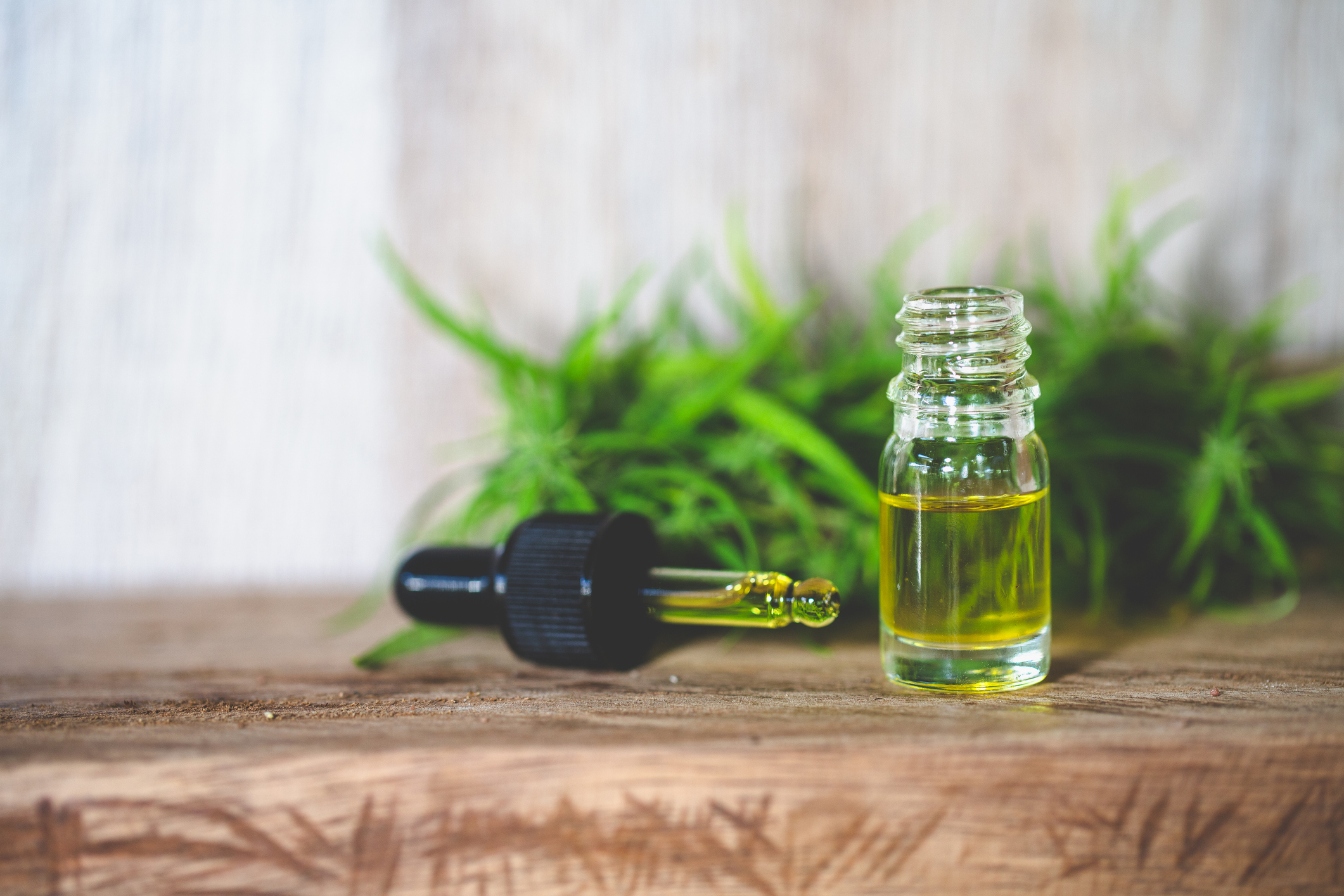 The overuse and misuse of antibiotics has led to antibiotic resistance that most medical experts agree has reached crisis proportions. Germs that could once be knocked out within a few short days of antibiotic therapy now require hospital stays and IV antibiotics — if anything works at all.

Now, however, thanks to research at The University of Queensland and Botanix Pharmaceuticals Limited, a new and powerful option has been found to overcome some of the most resistant and dangerous bacteria before they destroy us…

CBD in the fight against antibiotic-resistant bacteria

Likely, you’ve already heard of it. After all, in the past few years, CBD has become a buzzword in the health industry, with people using it for everything from calming stress and sleeping better to easing aches and discomfort.

In fact, it has been shown for the first time to kill the bacteria responsible for gonorrhea, meningitis and Legionnaires’ disease. These are diseases that have seen increasing resistance to normal, first-line antibiotics, making them harder to treat and consequently much more dangerous.

Related: 4 CONDITIONS CBD HELPS THE MOST

For example, when it comes to gonorrhea (the second most common sexually-transmitted infection), there is no longer a single reliable antibiotic to treat it because the bacteria is particularly good at developing resistance.

According to Associate Professor Mark Blaskovich with The UQ Institute for Molecular Bioscience, “This is the first time CBD has been shown to kill some types of Gram-negative bacteria. These bacteria have an extra outer membrane, an additional line of defense that makes it harder for antibiotics to penetrate.”

According to the researchers, cannabidiol was particularly good at breaking down biofilms.

You can think of these as the slimy build-up of bacteria, like plaque on the surface of your teeth, which help bacteria like MRSA survive although you may be popping antibiotics like candy.

Even better, after putting CBD to the test against mutating bacteria that would normally be capable of outwitting normal antibiotics, the team found that CBD kept on killing the bacteria by bursting their outer shell membranes.

And it did it without stimulating antibiotic resistance of its own.

This means that CBD, a natural, non-psychoactive substance could be the answer to the next generation of antibiotics we need to fight off the worst of the germs lurking in the world around us.

CBD is readily available as tinctures, gelcaps, creams and even gummies. Although what you find commercially likely won’t help you fight off resistant bacteria, a previous study found that CBD may act as a helper compound to boost the effectiveness of antibiotics against drug-resistant Gram-positive bacteria.