Home » CBD may be better than opioids for fibromyalgia pain 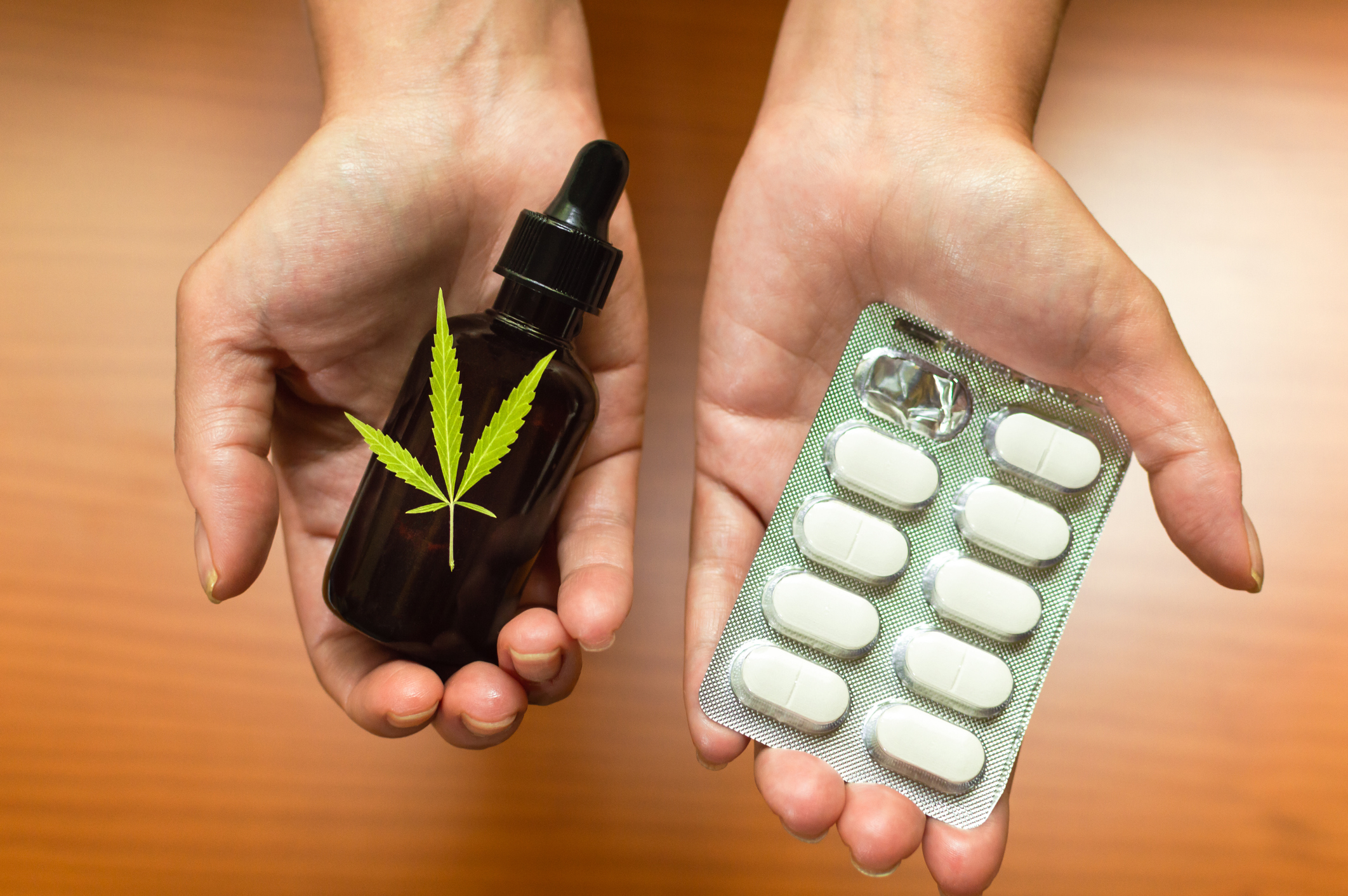 More than 1 in 3 Americans suffer from a chronic pain condition that alters their life in some way. Fibromyalgia is one of these conditions, and it can be a particularly tough one to treat.

One reason for that is that fibromyalgia is often misdiagnosed as another health problem such as arthritis or depression. Symptoms of fibromyalgia vary widely and often go way beyond pain, which can mislead the doctor trying to figure out the problem. There is a blood test that has shown promise in studies as an accurate way to detect fibromyalgia, but more research is needed before the test can become widely used.

In addition, many of the medications commonly used for pain management, such as acetaminophen, NSAIDs and prescription opioids, don’t work as well on fibromyalgia pain. And in the case of opioids, the effects of opioid addiction are well-known and lead many to avoid these powerful painkillers.

Studying CBD use in fibromyalgia patients

Cannabis has become a booming industry. More and more states have legalized marijuana for medical and recreational use, and the federal government has lifted federal restrictions against the use of hemp-derived CBD. Previous research demonstrates that some people substitute medical cannabis, which often has high concentrations of THC, for opioids and other pain medications, and that cannabis provides more effective pain relief and fewer side effects.

Like marijuana, CBD has been marketed for everything from mood stabilization to pain relief, and at least one study found it effective in treating these conditions in certain patient populations. But there hasn’t been nearly as much data on CBD use for pain as there has been on the use of medical cannabis.

“CBD is less harmful than THC, as it is non-intoxicating and has less potential for abuse,” says Dr. Kevin Boehnke, a research investigator in the University of Michigan’s Department of Anesthesiology and the Chronic Pain and Fatigue Research Center. “If people can find the same relief without THC’s side effects, CBD may represent a useful harm reduction strategy.”

A recent study by Michigan Medicine found that a significant number of people with fibromyalgia are substituting products containing CBD for opioid painkillers — and that CBD has been effective in relieving their pain.

In a group of 878 people, 72 percent were using CBD and up to 94 percent of them reported that it allowed them to either decrease the use of opioids and other pain medications or stop taking them altogether.

People who told the researchers they were using CBD products that also contained THC had even higher odds of substitution and greater symptom relief than those using CBD alone.

Still, Boehnke says the findings around products solely containing CBD are promising and definitely worth future study to learn exactly how CBD is providing these benefits. He believes opening up discussion around CBD use for chronic pain is important for medication safety reasons as well as improving patient care.

“Fibromyalgia is not easy to treat, often involving several medications with significant side effects and modest benefits,” Boehnke says. “Further, many alternative therapies, like acupuncture and massage, are not covered by insurance.”

Use caution when buying CBD

We’ve written before about the various types of CBD products and how to choose one that’s best for you. But it’s just as important to make sure the CBD product you select is high in quality, and that its THC levels are low enough for it to be considered “industrial hemp.” If a CBD product has THC levels higher than 0.3 percent, the federal government classifies it as marijuana.

To ensure you’re getting a top-quality CBD product, make sure the manufacturer tests it for contaminants like heavy metals, pesticides and other harmful chemicals that the hemp plants may have absorbed from the water and soil. Try to look for CBD sourced from hemp plants grown in Colorado, which has a robust testing process for both THC and pesticides.

Regardless of where the CBD comes from, it’s wise to buy from a manufacturer that provides a certificate of analysis showing how their product performed on tests checking for CBD and THC levels, as well as contaminants. Make sure the tests meet high scientific standards and are validated by a national standard-setting organization like the American Herbal Pharmacopoeia (AHP).

Substituting Cannabidiol for Opioids and Pain Medications Among Individuals With Fibromyalgia: A Large Online Survey — The Journal of Pain

How to Shop for CBD — Consumer Reports