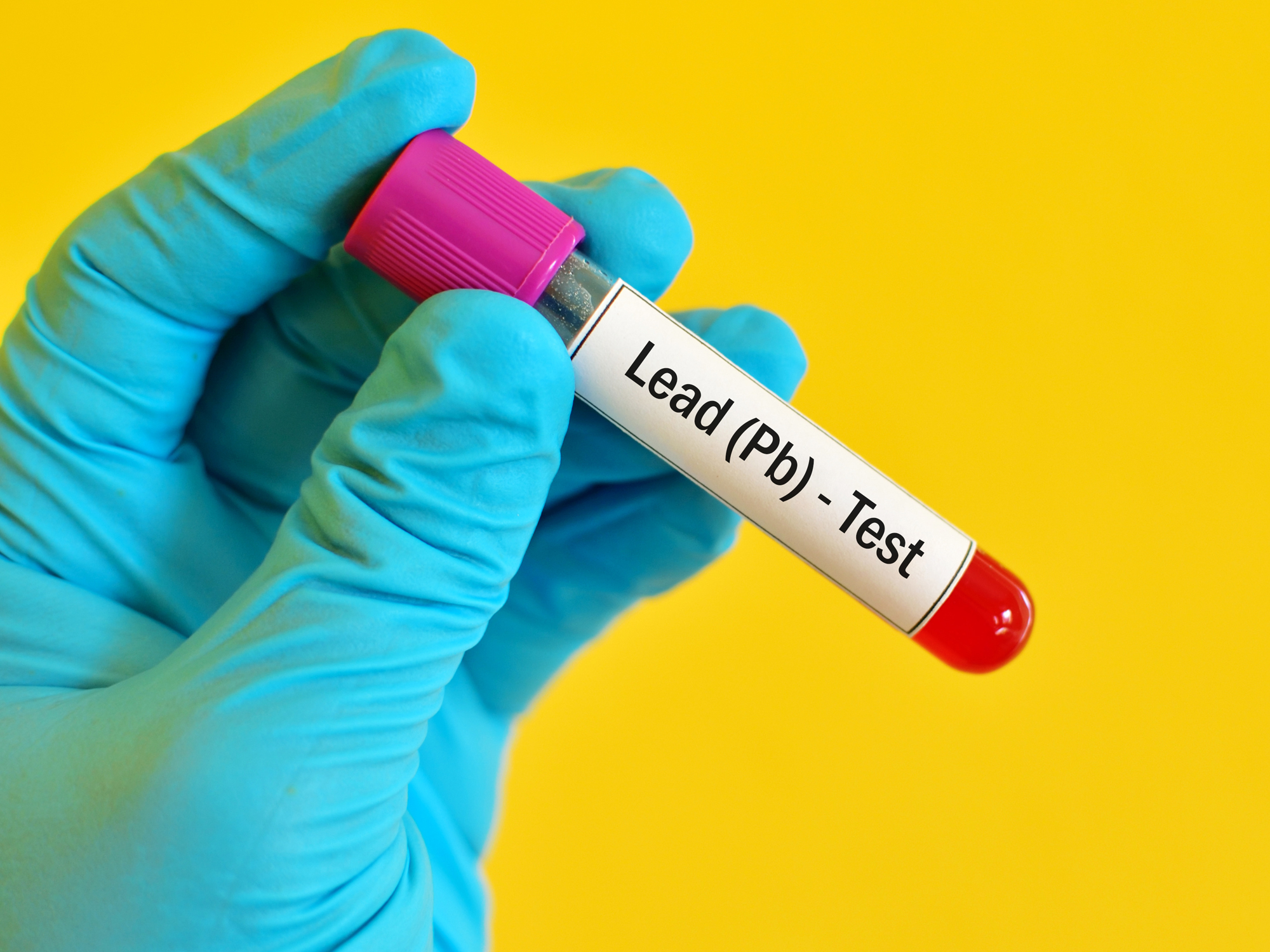 Lead poisoning is still a worldwide health problem that can affect each and every one of us.

There is almost no human bodily function that lead toxicity does not affect. And the signs and symptoms can be quite perplexing…

I recently read about a U.S. Army veteran who went through years of misdiagnosis and was even accused of faking his health problems by the Army before finding chronic lead poisoning was making him so ill. I’d like to share his story with you and new findings about lead and heart disease…

Stephen Hopkins was first a U.S. Army enlisted soldier, then a Special Forces trainee at the age of 30.  He routinely endured physical hardship in rural Afghanistan and maxed fitness tests. Then in 2005, he began to experience blood pressure swings, nausea, persistent dizziness, and tachycardia (rapid heart rate).  Later, migraines, abnormal thirst, and mental confusion developed, but the medical tests were inconclusive for several years. The military doctors suspected depression or post-traumatic stress disorder. Some even suggested malingering (faking).

Finally, in the summer of 2012 while preparing for a training course in the U.S. he collapsed in a parking lot and was taken to Walter Reed National Military Medical Center in Maryland. Among the possible diagnoses was lead toxicity, but chronic lead poisoning is difficult to pinpoint (but short-term exposure is much easier to detect).

It wasn’t until age 42 when an X-ray fluorescence (XRF) test was done that he was found to have 2.5 times normal lead levels in his body. It should be noted that there is no safe blood level of lead. Later Hopkins discovered that unexplained symptoms such as neurological impairments, PTSD, poor concentration, anger, anxiety, impulsivity, tremors, high blood pressure, low sperm count, or peripheral neuropathy — just may be chronic lead toxicity.

Military service is, of course, a high-risk occupation for this. Billions of rounds of ammunition have been fired by the United States armed forces since entering Afghanistan 2001. Troops are exposed to lead while shooting both indoors and out. The Department of Defense (DOD) requires those exposed to high levels of airborne lead exposure for longer than 30 days/year to be tested for lead. Unfortunately, the DOD tested only 1,200 troops and civilian employees out of nearly three million and found few cases of lead poisoning. That’s likely because chronic lead toxicity is difficult to diagnose.

Worse, mainstream medical doctors generally believe that accumulated lead in the bones is locked in place and doesn’t circulate back into the bloodstream to cause symptoms. That’s not what Functional Medicine doctors say. In fact, lead toxicity more toxic than once thought.

Lead is on the rise

Lead is still used heavily in developing countries. That’s because lead is strong, yet soft, malleable, resistant to corrosion and does not conduct electricity well. This makes it perfect for many applications. Unfortunately, lead is not biodegradable so it persists and accumulates in the environment.

In what ways would you be exposed to lead? Your highest risk is if you work where you are exposed to leaded gasoline, lead smelting or combustion, pottery, boat building, lead-based paints, lead pipes, battery recycling, ammunition, pigments, or book printing, and other industries.

Signs and symptoms of lead toxicity including heart disease

With lead levels on the continual rise in almost every country, it poses some serious health threats. This highly poisonous metal affects almost every organ in the body, but most prominently our nervous system, kidney, and reproductive organs.

Children are most vulnerable as lead more easily absorbs into their softer body tissues. Even barely detectable lead levels in infants and children are abnormal and can cause problems with behavior, learning, and lowered IQ. Long-term lead exposure also leads to anemia, blood pressure increases, and reduced fertility in men.

Related: How to recognize these 5 toxic dangers (slideshow)

But growing evidence indicates that even low levels of lead in the blood may raise the risk of heart disease in adults. A study published in Lancet Public Health found a link between lead exposure and a higher risk of death from cardiovascular disease when they followed more than 14,000 Americans who were adults in the 1980s.

Chelation is a therapy approved by the FDA to help remove lead. And now as more and more research ties heavy metals — like lead — to cardiovascular damage at much lower blood levels than previously thought, perhaps they will wake up and realize what some doctors, myself included, know about chelation as a treatment for better heart health as well.

A simple finger-stick blood test detects lead poisoning. However, if chronic lead poisoning is suspected due to symptoms, more diagnostic testing may be needed.

The good news is that lead can be eliminated, and the effects of poisoning reversed from your body by a number of techniques. In my next article let’s look at treatment for lead toxicity, including chelation therapy.


Editor’s note: Millions of Americans and others around the world are discovering chelation — the therapy that helps remove toxic metals from their bodies and deadly plaque from their circulatory systems. Click here to learn more about the natural miracle for protecting your heart and enhancing your health!