Home » The green fruit that overcomes obesity and diabetes 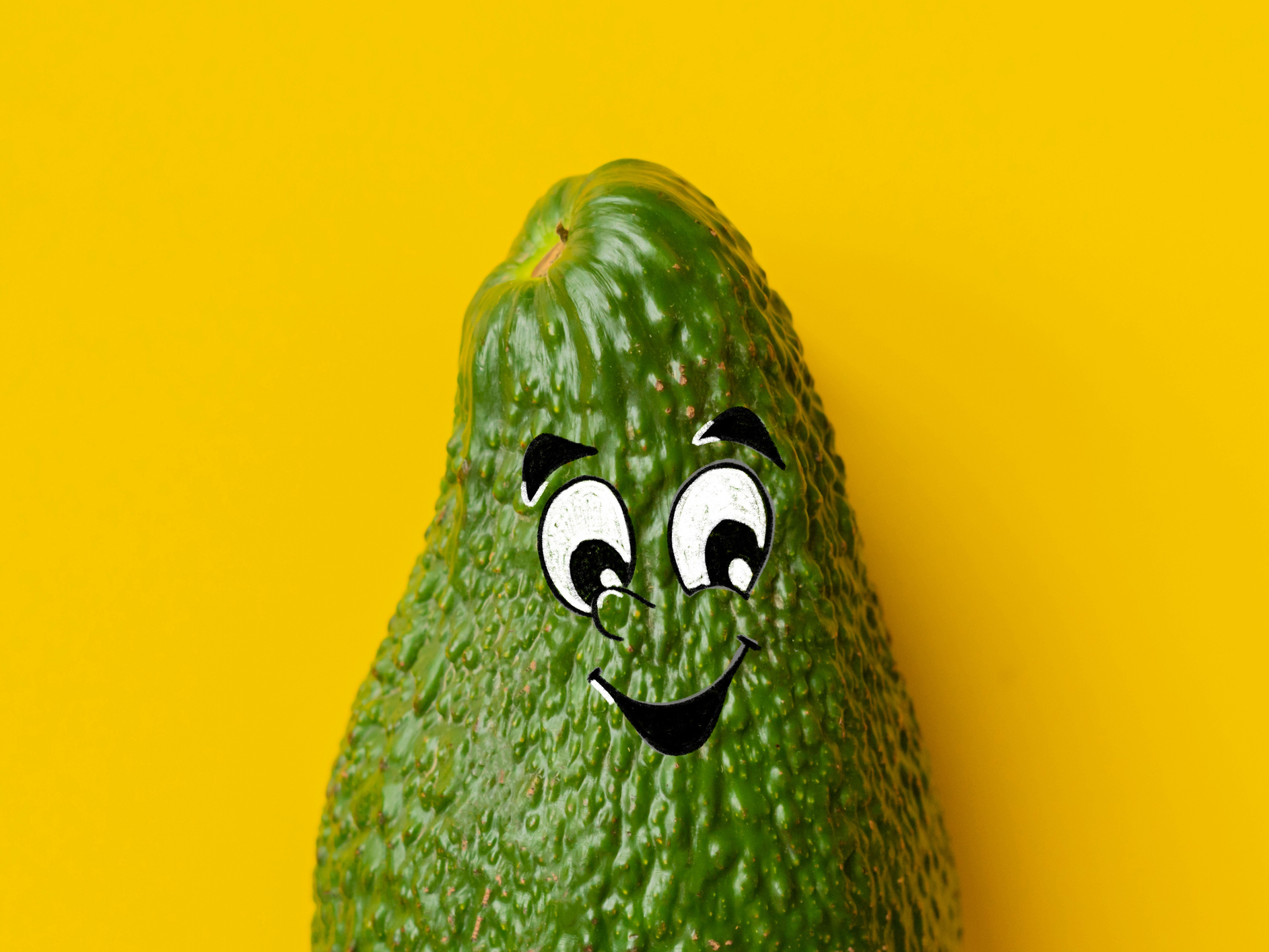 There are a lot of diseases and health problems out there.

However, hands down the one we’re all most likely to battle is obesity.

According to U.S. News & World Report, as of September 2019, there are now more than 100 million obese adults and children in America.

And, thanks to the fact that obesity is a factor in so many other health conditions — including diabetes, heart disease, and even cancer — it’s estimated that the extra weight Americans are now carrying is responsible for one in five deaths.

Grim news for all of us. Yet, there’s good news on the horizon…

Researchers at the University of Guelph (if like me, you’re wondering where that is — it’s in Canada) have discovered a compound found in a green fruit that could not only help you kick obesity to the curb but diabetes with it!

When you have diabetes, you have trouble removing glucose from your blood.

This happens when your mitochondria, the energy powerhouses of your cells, lose their ability to burn (or oxidize) fatty acids completely.

Incomplete oxidation of these fatty acids keeps your body from burning fat for fuel and is linked to both obesity and diabetes.

The Guelph researchers had all of this information at their fingertips.

And, they also knew that avocados had been touted as a potent health food for years, which made them wonder if a specific fat molecule found only in the green fruit could be the power behind their benefits.

So, they set out to discover whether or not their hypothesis was correct.

A cure from the alligator pear

They gave a supplement of that molecule, known as avocatin B (AvoB), to mice with induced obesity and diabetes.

And, here’s what they found…

Mice who ate a diet laced with AvoB:

Since the results of their study were so impressive, the scientists then moved on to people, just to make sure AvoB was safe and well-tolerated.

And, the results were just as positive…

Not only was AvoB absorbed safely into the study participants’ bloodstream without affecting the kidney, liver or skeletal muscle, the people who took it also experienced weight loss. Although to be fair, the team said the weight loss wasn’t statistically significant since the study group was small — however, previous research has linked increasing avocado intake to weight loss, too. You may have also heard that people who eat an avocado a day have better cholesterol levels.

The research team plans to conduct a much larger human study and they even plan to manufacture and sell the supplement starting after the New Year. So, I would venture to say they’re pretty hyped about the results.

Now, there is one more caveat to add…

The lead researcher warns that you probably can’t get enough AvoB to make a difference just by eating avocados since the levels can vary from fruit to fruit.

However, you may want to do what I plan to do and take that with a grain of salt. After all, they aim to manufacture and sell it as a supplement that’ll be competing with inexpensive fresh avocados you can pick up anytime at your local grocer.

So, if you want to use the power of the fat molecule found only in avocados, you can wait for the new supplement to come out in a few months and order it then, or start adding more of the green fruit to your diet today.

I know which path I’m choosing. Now pass the guacamole!