Home » What you should know about vascular dementia 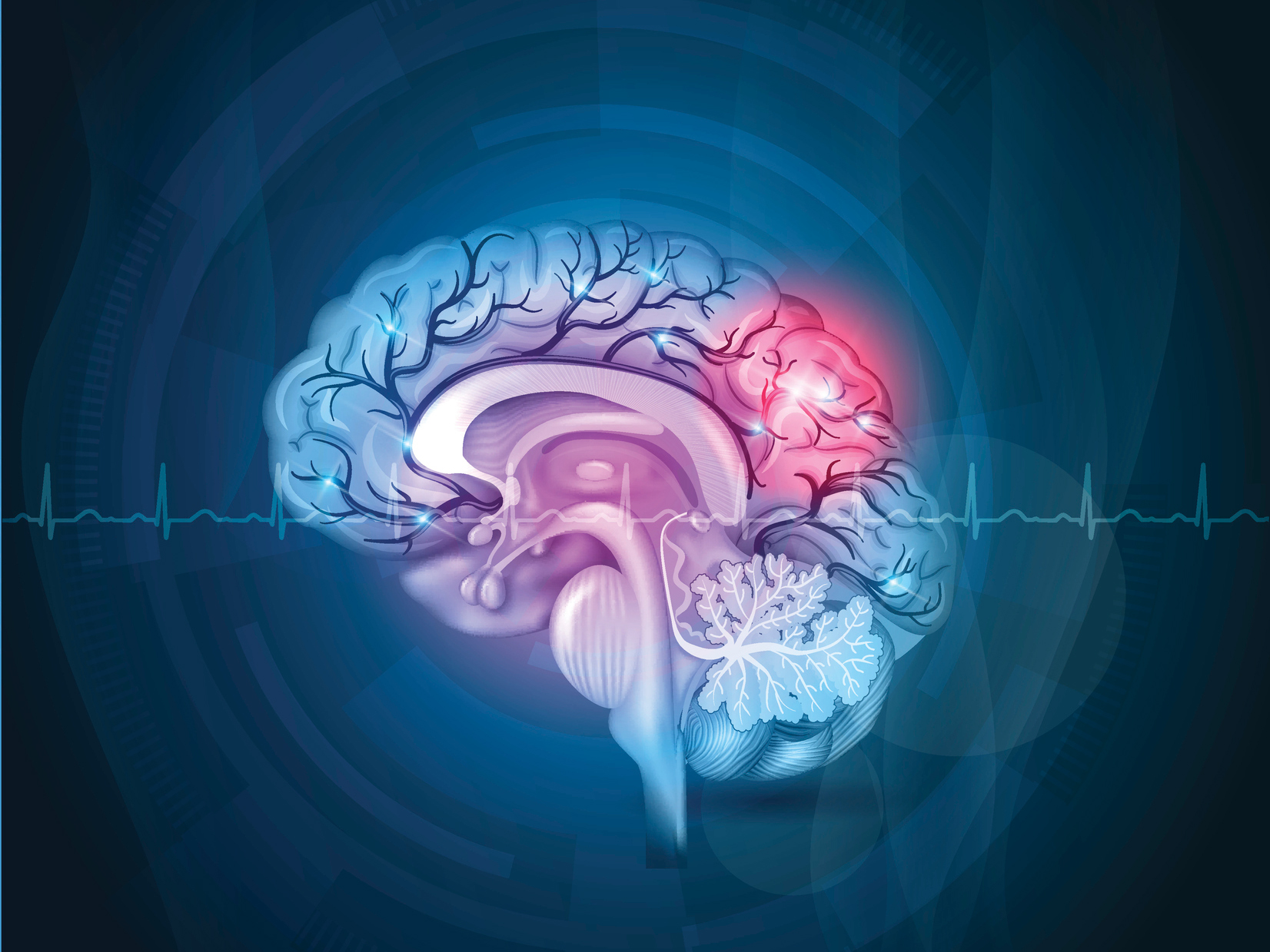 Despite what many people think, dementia isn’t a normal part of getting older.

Forgetfulness, yes. Difficulty remembering names and dates, yes. But this is not the same thing.

My mother just turned 98. We talk on the phone almost daily, discussing books we’ve read and things we’re discovering. Clearly, and thankfully, dementia is not a part of her life, even at that advanced age.

There are risk factors other than age that place you more directly in the path of dementia, including Alzheimer’s disease. Some are not under your control, but many are.

Vascular dementia is the second most common form of dementia after Alzheimer’s. Its causes and risk factors are different from AD, its symptoms show up in a different order… and it’s much more under our control.

Symptoms of vascular dementia can vary, depending upon which part or parts of the brain have been damaged due to a lack of blood flow. Those symptoms can include:

In its earliest stages, vascular dementia typically does not involve declining memory, as does Alzheimer’s. Rather, a person will exhibit the other symptoms listed above, before memory impairment becomes a problem.

Are you at risk?

Any condition that damages your brain’s blood vessels and reduces their ability to supply your brain with the nutrition and oxygen it needs to think clearly is a risk factor for vascular dementia.

A stroke, of course, would do this if it blocks a brain artery. But multiple “silent” strokes (with no apparent symptoms) raise your risk of dementia, too.

That’s why other health conditions that raise your stroke risk, raise your dementia risk as well. These include:

If you hit your head and experience blurry vision, nausea, confusion, dizziness or sensitivity to light, you have likely had a concussion and should seek medical help immediately.

How to prevent vascular dementia

Clearly, anything you can do to protect your blood vessels will lower your risk of developing vascular dementia. And there’s a lot you can do, and not do, to control that risk.

Maintain a healthy blood pressure. How? There are several components to this: