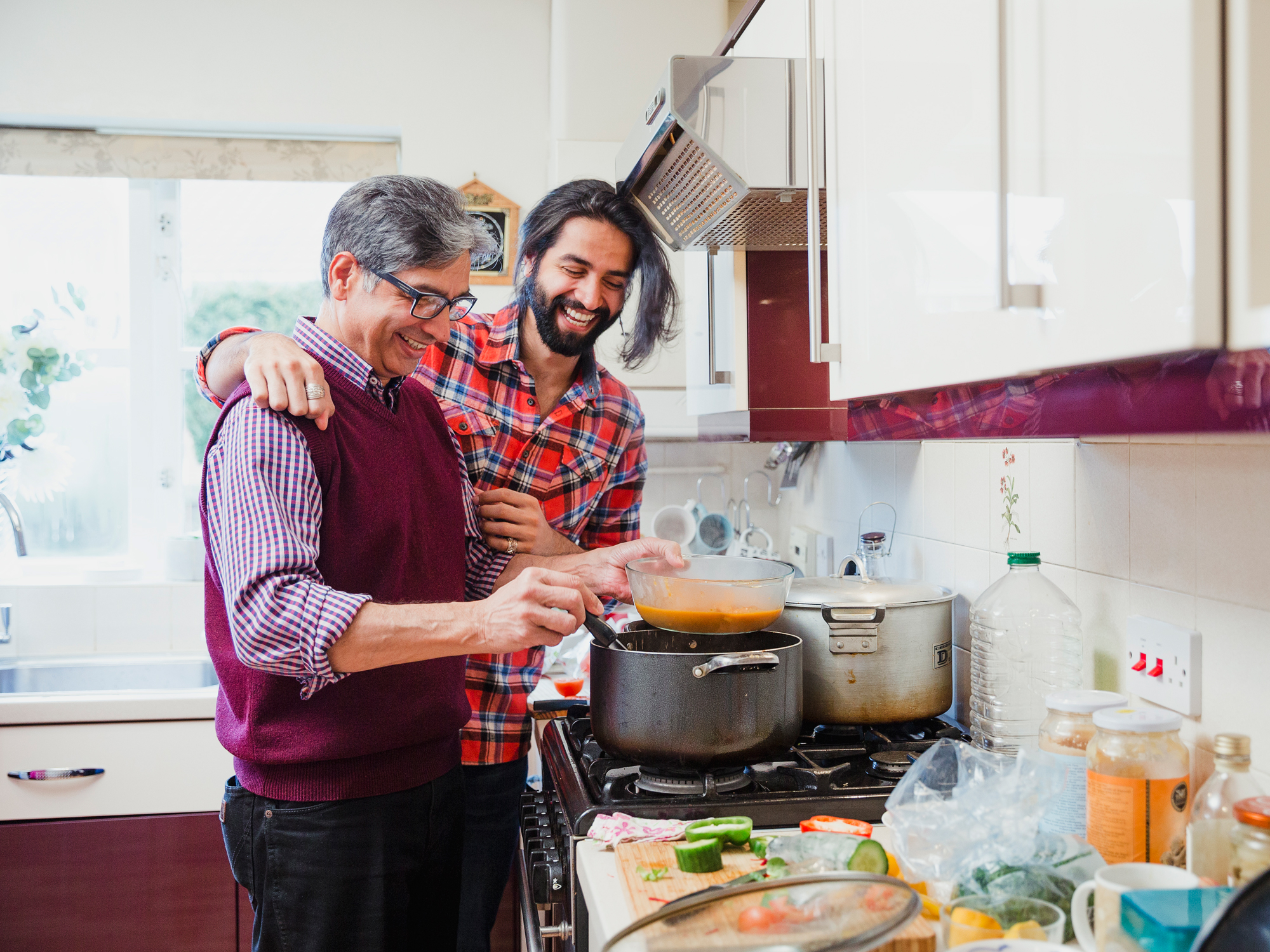 There’s a question that’s probably at the top of your mind, because it could save your mind…

But recently, the Mediterranean diet came up against a tough competitor — a diet designed specifically with brain health in mind — the MIND diet.

The MIND diet was created by researchers from Rush University Medical Center, and it’s based on decades worth of brain health research.

A new study shows that the MIND diet lowers dementia risk by nearly 20 percent, while the Mediterranean diet doesn’t do a dang thing.

The MIND diet does wonders for your mind

Researchers from The University of New South Wales in Sydney, Neuroscience Research Australia (NeuRA) and Australian National University just determined that the MIND diet is better for brain health than the Mediterranean diet.

Their 12-year study included 1220 adults who were 60 years old or older. Participants had their cognitive abilities monitored and took a food frequency questionnaire. Researchers scored participants’ questionnaires based on how closely they aligned to the Mediterranean diet versus the MIND diet.

Related: 10 foods that make your brain almost a decade younger — and you can still eat cake

What is the MIND diet?

So, now that you know the best anti-dementia diet, you probably have a new question on your mind…

What can I eat on the MIND diet?

If you want the brain benefits of the MIND diet, researchers say you have to eat three (or more) servings of whole grains, a green leafy vegetable and another vegetable daily. You also have to imbibe in a glass of wine, and snack on nuts most days. Additionally, you need to eat beans every couple of days, poultry and berries twice (or more) per week and fish once (or more) per week.

As far as those unhealthy food groups go, you must majorly limit those. You can only eat one to one-half teaspoon of butter per day and eat less than one serving of sweets and pastries, whole fat cheese, and fried or fast food per week.

So, is the MIND diet for you? If it sounds like something you can stick to and you want to prevent dementia, give it a shot. You have nothing to lose, after all, and many years of better brain health to gain.