Home » Vaping practically as bad for your heart as smoking 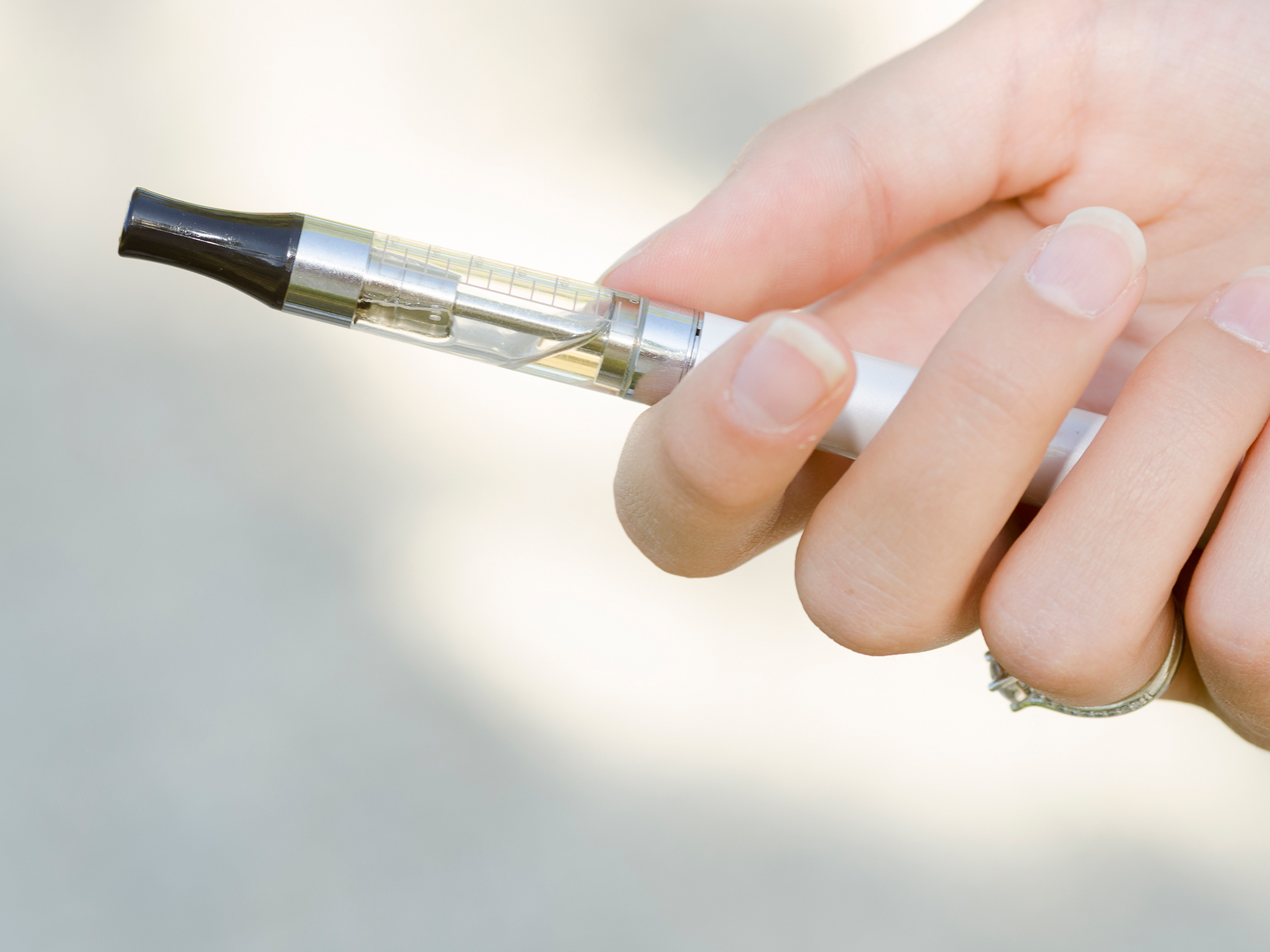 Everywhere you turn these days, it seems like there’s a new vape shop.

In fact, the other day, I was driving down a single road and there were two, both within a mile of a junior high school.

If you haven’t heard of vaping before, you’re probably in the minority.

Put simply, e-cigarettes, also known as vapes, vape pens or even e-hookahs, are battery-operated devices that simulate smoking a cigarette. The e-liquid inside them, usually a combination of nicotine, flavors, solvent, and other chemicals, is heated until it becomes an aerosol or vapor and is then inhaled.

It’s estimated that one in 20 Americans are now vaping with their sales increasing 14 times over the past decade.

And, while many hail e-cigarettes for reducing the risks of traditional cigarettes, new warnings are also sounding for all — young and old — who think that vaping helps them escape the dangers of smoking.

Now, research presented at the American College of Cardiology’s 68th Annual Scientific Session has shed some light on the heart dangers associated with e-cigarettes…

The study, one of the largest to date, looked at the relationship between e-cigarette use and heart dangers, comparing the risks faced by people who use them, traditional tobacco users and non-smokers, using data from over 96,400 people.

And, although it was no surprise to find that the dangers were definitely highest for traditional cigarette smokers, compared to non-smokers e-cigarette users still had:

The group was also twice as likely to suffer from depression, anxiety, and other emotional problems.

Most, but not all, of the associations held true when controlling for all of the other known cardiovascular risk factors the researchers could think of from age and sex to body mass index, high cholesterol, high blood pressure, and smoking.

After adjusting for these variables, e-cigarette users were still:

“Until now, little has been known about cardiovascular events relative to e-cigarette use. These data are a real wake-up call and should prompt more action and awareness about the dangers of e-cigarettes,” said Mohinder Vindhyal, MD, assistant professor at the University of Kansas School of Medicine Wichita and the study’s lead author.

“When the risk of heart attack increases by as much as 55 percent among e-cigarettes users compared to nonsmokers, I wouldn’t want any of my patients nor my family members to vape.“

And, while some people think as long as they don’t vape every day, they’re safe, the study found something far different…

“When we dug deeper, we found that regardless of how frequently someone uses e-cigarettes, daily or just on some days, they are still more likely to have a heart attack or coronary artery disease,” Vindhyal said.

This means that the safest road is simply to say no to vaping as well as smoking. If you want optimal health, treat your body optimally and ditch either of these habits that put your heart in serious danger.