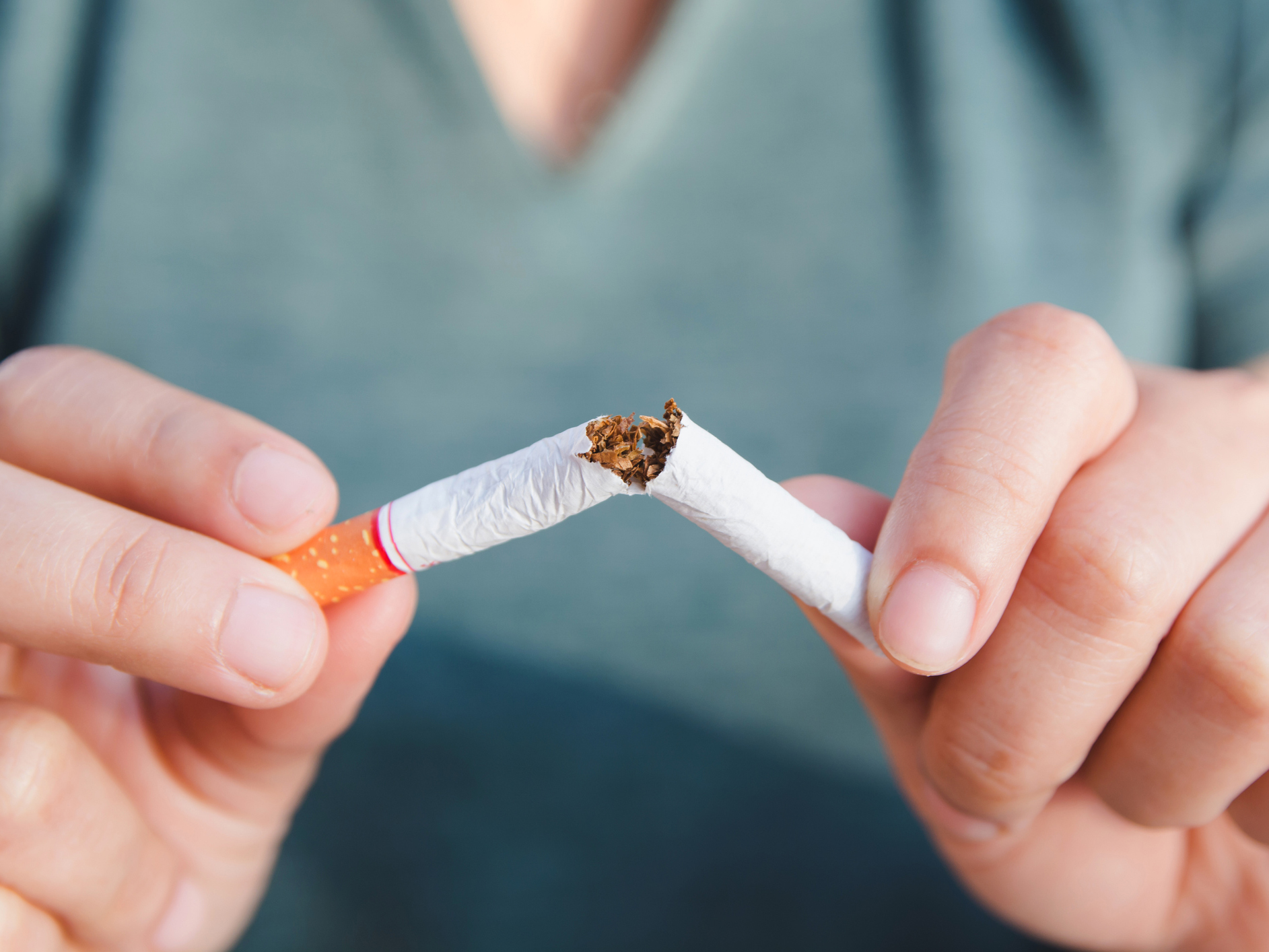 The majority of people who smoke want to quit. In fact, U.S. News and World Report puts the figure at 76% of the 46 million Americans who smoke. Unfortunately, kicking the habit is not just hard, it can seem impossible.

If all it took was to explain the risks of smoking, cigarette purchases would die out overnight. After all, we all know that smokers are far more likely to die from multiple types of cancer and that it skyrockets their chance of heart disease.

The problem is – that just isn’t enough.

Research shows that smokers who try to give up cigarettes without participating in a smoking cessation program will fail a whopping 95 percent of the time, making it the number one thing you must do if you want to quit.

And now, a new study by researchers at the Imperial College London, UK have discovered one more key to smoking cessation success – one that can increase your chances of quitting by almost six times.

Partner up to quit

This research, presented at EuroPrevent 2019, a scientific congress of the European Society of Cardiology evaluated the supporting role married or cohabiting partners might have in smoking cessation.

The team enrolled 222 current smokers who were at high risk of cardiovascular disease or had suffered a heart attack and recruited their partners to help. Some partners were current smokers while others had either already quit or had never smoked.

They then had the couples attend a program to help, their smoking was monitored and they were offered nicotine patches and gum or a prescription drug to help them quit.

And, at the end of the program, those who had a partner to help them through the process were a full 5.83 times more likely to succeed at quitting than patients who attempted it alone – demonstrating that kicking the habit works best in pairs!

Related: Why this may be the worst way to quit smoking

“Quitting smoking can be a lonely endeavor,” said study author Magda Lampridou, of Imperial College London, UK. “People feel left out when they skip the smoke break at work or avoid social occasions. On top of that, there are nicotine withdrawal symptoms. Partners can distract each other from the cravings by going for a walk or to the cinema and encouraging replacement activities like eating healthy food or meditating when alone. Active support works best, rather than nagging.”

And she went on to say, “Smoking cessation interventions should incorporate couples where possible to achieve a smoke-free household.”

So, if you’re ready to give up smoking for good, join a smoking cessation program and enlist the help of your spouse or partner. Having their support through the rough patches that are certain to come with kicking the habit could make all the difference in whether or not it will be the last time you ever reach for a cigarette or not. Set your quit date today and begin working toward a healthier you tomorrow.