Home » The compound with the most scientific cred against stomach cancer 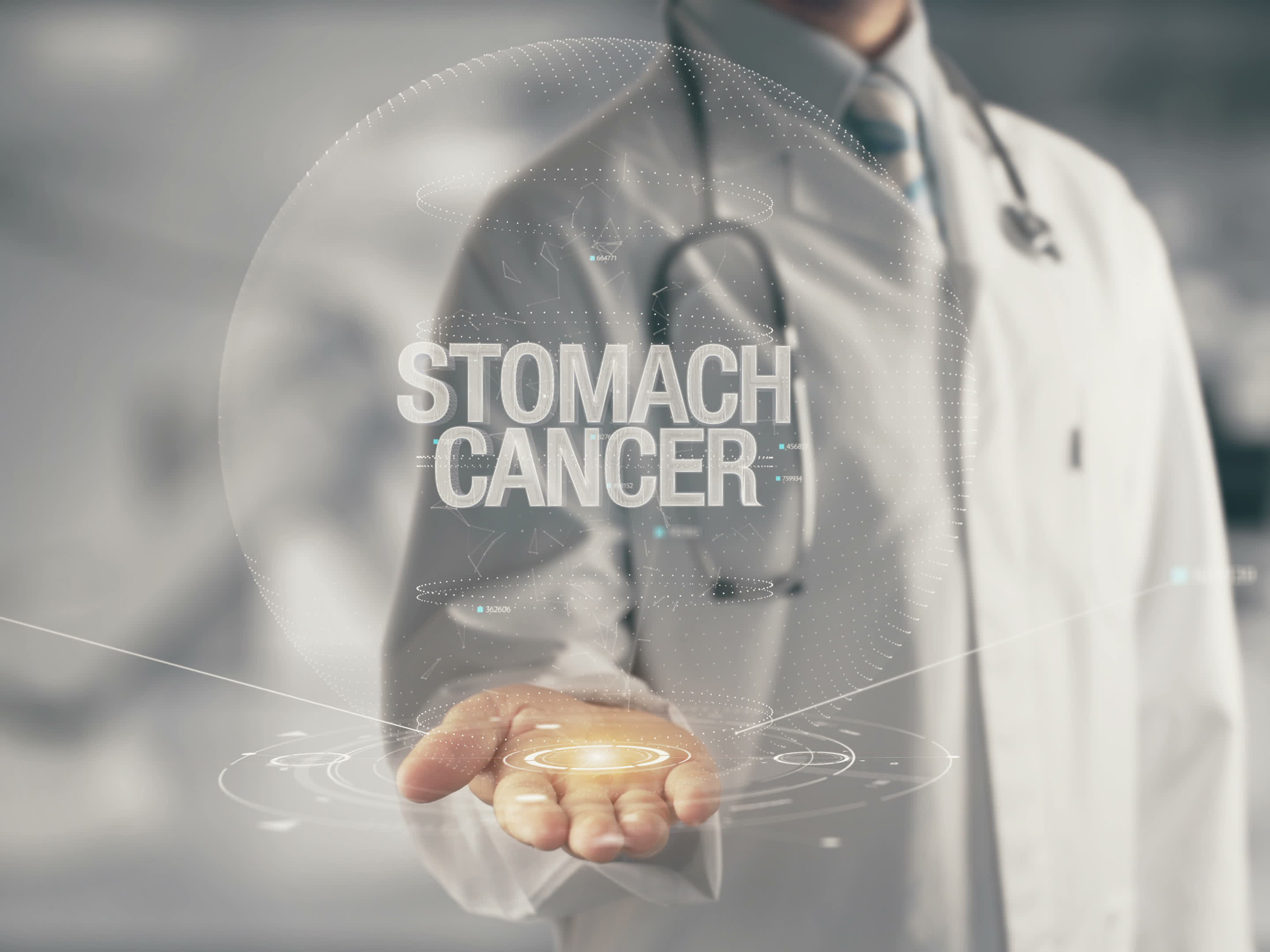 Curcumin has a lot of anti-cancer clout…

A couple of years ago the British Journal of Medicine (BMJ) published the story of a woman named Dieneke Ferguson who overcame blood cancer by taking curcumin supplements.

A 2017 study published in the journal Precision Oncology found that curcumin was one of only a few natural compounds with a powerful effect on prostate cancer cells.

Past studies also show that curcumin is helpful against colon, skin and pancreatic cancer.

And if all that cancer-fighting prowess wasn’t impressive enough, a new study shows curcumin has some serious skills against stomach cancer too.

How curcumin kills stomach cancer cells and stops them from spreading

One superstar compound rose to the top…

Curcumin showed an impressive ability to prevent or treat stomach cancer across many scientific studies. And researchers think they know why…

I know what you’re thinking… what the heck are histones?

They’re proteins in the nucleus of a cell. I could get into a long, complicated explanation about what these proteins do, but all you really need to know is that they influence how your genes are expressed. By influencing how your genes are expressed, they can also influence whether you get certain types of cancer and the course that cancer takes.

Researchers saw how histones affected gene expression in cells from people with stomach cancer, so they looked at the literature for compounds that act upon histones. And curcumin was one of them.

They found that by acting on histones, curcumin can kill cancer cells and stop them from spreading. They also found a few other compounds that worked against stomach cancer by influencing histones, including:

Should you take curcumin for cancer prevention?

Curcumin is clearly one of the most promising anti-cancer compounds. But there’s one thing to remember… there isn’t a lot of research on how curcumin works in people who have cancer. Most curcumin research was performed on lab animals or cells.

That said, curcumin is a safe supplement for cancer prevention. The only side effects are gastrointestinal upset and interference with certain medications. And FYI… curcumin may interfere with chemotherapy for breast cancer too.

Now, you may know that curcumin comes from the herb turmeric. So, rather than take a curcumin supplement, a lot of people prefer to get their curcumin from the whole food source by cooking with turmeric frequently or taking a turmeric supplement.

Curcumin is the most powerful compound in turmeric, however. So, people who need that extra “oomph” often choose to take curcumin on its own.

The woman I mentioned earlier, Dieneke Ferguson, took a high dose of curcumin daily — 8 grams. She started at 1 gram per day and worked up to that dosage over a month. Her supplement also included Bioperine, a compound from black pepper that helps your body absorb curcumin.

If you’re using curcumin for cancer prevention, you don’t need to take an aggressive approach like Dieneke. About 500 to 1,000 milligrams of curcumin per day is enough to reduce inflammation… and hopefully, help those histones fight cancer cells.