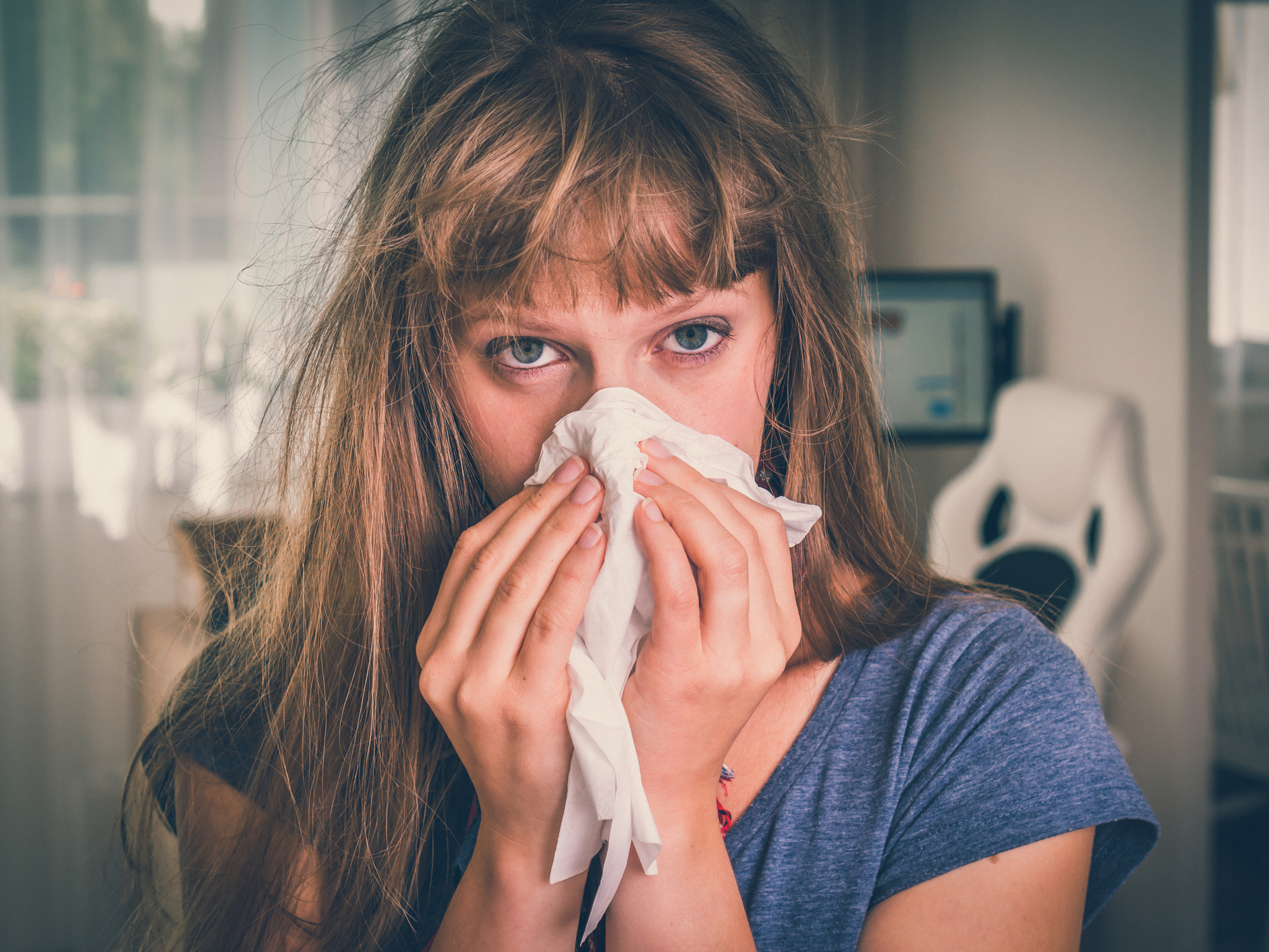 The flu’s breaking records this year…

But because it’s lasting super long…

We just hit 21 straight weeks of elevated flu activity. And according to the CDC, this is the longest flu season we’ve had since 1997.

That means, the last time the flu lasted this long, “Harry Potter and the Sorcerer’s Stone” was a new release from an unknown author, and you had Hanson’s “MMMbop” playing in an endless loop in your head. Simpler times.

It also means, if you haven’t gotten the flu yet, the threat is still very real. So, have vitamin C, oregano oil and echinacea tea handy.

If you are struck with the suspicious feeling you’re getting the flu, however, there’s one more thing you should try…

A new study shows this potent berry can take the flu virus down quicker than Hanson fell from the pop charts (sorry, Taylor, Zac, and Isaac).

Elderberry serum stops the flu in its tracks

So, you woke up with a scratchy throat and an all-over ache that’s nearly as bad as the day after you went to a trampoline park. Don’t fret. Researchers from the University of Sydney say a dose of elderberries can keep you from getting seriously sick.

They created an elderberry serum from commercially-farmed elderberries and applied it to cells before, during and after they were exposed to the influenza virus. What researchers saw next was surprising, significant and super exciting…

The phytochemicals from the elderberry serum effectively stopped the influenza virus from infecting cells.

But even more amazing, in the cells that were infected before the serum was applied, the phytochemicals stopped the virus from propagating.

The elderberry serum also caused the cells to release cytokines, proteins that tell the immune system to get its butt moving.

How to get your hands on elderberry

So, what the heck is an elderberry, anyway? And where can you get them?

Well, if you’re into natural health, you may know that elderberries are one of the most popular medicinal plants around. They’re native to Europe and North America and they’ve been used to treat colds and cases of flu for centuries.

As a result, it’s easy to find elderberry cold and flu supplements online and in health food stores. Elderberries are also frequently used in wines and jams.

But in the study, researchers decided it was the phytochemicals in elderberries that packed a punch against the flu… specifically, the anthocyanidin compounds that give elderberries their rich purple color.

So, if you’re thinking about flu prevention, you might want to explore other anthocyanidin-rich foods that could have a similar flu-fighting effect. Here are a few others to try: