Home » The kidney disease research that could save hearts 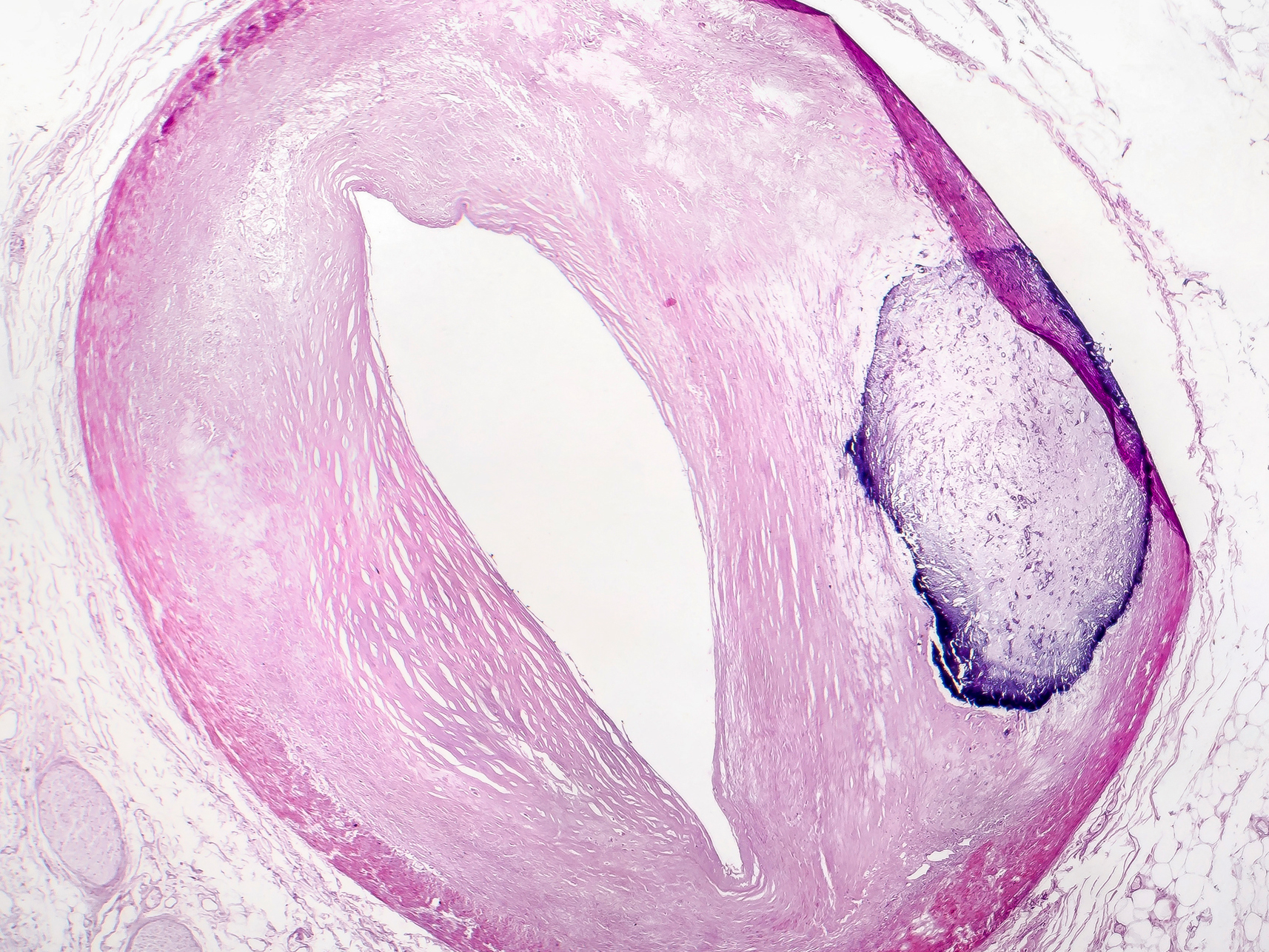 If doctors are so sure cholesterol is the biggest danger to your heart, you might want to ask yourself why a coronary calcium scan, which measures the calcium in your arteries, is the surest predictor of heart attack risk?

No doubt about it, anyone in cardiovascular research knows calcium is the culprit behind heart disease. In fact calcium trumps cholesterol at saving the heart.

But for far too long the focus has been on cholesterol. The money for research and the development of pharmaceuticals that manage cholesterol (as well as research for off label uses for these meds) has created quite a lucrative industry for those involved.

That makes it hard to look elsewhere for answers when cholesterol is footing all your bills.

But research into another growing health problem may intersect this blind spot of cardiovascular research to provide an answer for two very serious health conditions that both lead to vascular calcification… and hearts that give out.

Part of the reason could be that there are so many Americans that have certain conditions that put them at high risk for it. Those conditions include diabetes, high blood pressure, and heart disease.

The reason? Calcium builds up in your arteries when your kidneys stop working.

Because vascular calcification is part and parcel to CKD the latest research into saving the lives of people with the disease aims to clear their arteries — which should be the same goal for saving patients with heart disease.

Researchers in Zurich, Switzerland, are looking at a plant molecule that naturally binds to minerals such as calcium, magnesium, and iron, to see if it will help remove the calcium salts that are deposited in the blood vessels and heart valves of patients with CKD as their metabolism is impaired by the disease.

The compound is a molecule known as IP6 and is found legumes and cereals — perhaps one reason that foods high in fiber are often recommended for a heart-healthy diet.

The scientists have known for a while that IP6 also has an effect in the human bloodstream, where it has to be injected. So far, in vitro experiments to study the molecules’ ability to inhibit the growth of calcium phosphate crystals in the blood, as well as mice studies, shows IP6 is particularly suitable for the job.

However, it will be a while, following testing in humans, before IP6 could be the next prescription, aside from the same old statin handouts doctors offer us to actually remove calcium or keep it from building up in our arteries. But don’t hold your breath…

Who knows if you will have to have heart disease via CKD to even be offered the medication. Because cardiologists have known of a similar therapy that binds to calcium for decades, but they don’t talk about it…

Chelation for kidney patients but not heart patients

If you’ve been reading me for a while, you may already be familiar with the term chelation.

Chelation is a therapy that removes heavy metals and minerals from the blood using a chelator substance, like ethylenediamine tetra-acetic acid (EDTA), an amino acid, that binds to them. EDTA is well-known for removing calcium as a component of urine.

If that sounds like a possible alternative to bypass heart surgery, that’s because it could be. Since bypass surgery is the most profitable income to hospitals, a big propaganda effort by conventional medicine has been ongoing for many years.

EDTA is very similar in composition to common household vinegar, and it’s currently approved to help remove lead from people who’ve been exposed to too much. It’s also used by dentists as an irrigator during endodontic procedures.

And like IP6 is may be approved soon to be used on Chronic Kidney Disease patients to keep their arteries clear of calcium deposits.

Like the researchers in Zurich, researchers at Clemson University have set out to stop vascular calcification in CKD patients. In their work, animals were treated with EDTA infusions enclosed in a nanoparticle coupled with an antibody that seeks out damaged elastin. In animals that received the targeted therapy, calcium buildup was destroyed without causing side effects. Moreover, the calcification did not come back up to four weeks after the last injection, even though other signs of chronic kidney disease were present.

But unless your heart problems stem from CKD, you could be denied these potential treatments if and when they are approved. That’s because although many studies from the 1950s until the 1990s show chelation can improve heart disease symptoms and potentially reverse atherosclerosis, the FDA and most cardiologists aren’t on board with it.

EDTA chelation therapy is available through some specialized integrative physicians. I have also seen it in capsule form. But it’s not the only chelator (substance for binding and removing minerals). Some natural ones include:

And other nutrients boost the health of arteries to keep them smooth and pliable: