Home » Coffee can cancel out cancer 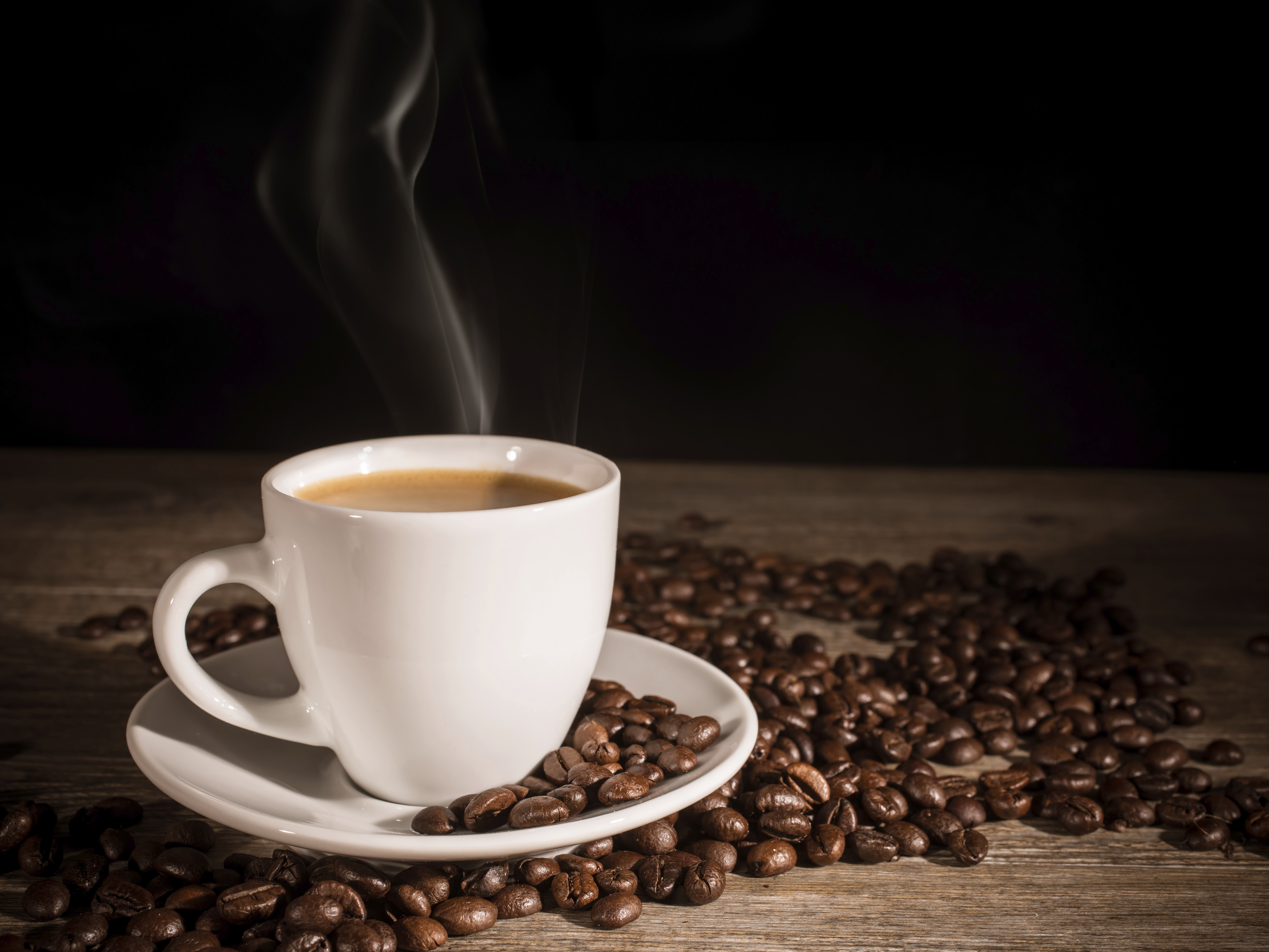 For many of us, the natural chemicals in our coffee represent the biggest dose of antioxidants we get during the day. And research shows those nutrients can nuke cancer.

A study coordinated among Lund University and Skåne University Hospital in Sweden along with scientists in England demonstrates that coffee limits tumor growth and drops the risk of cancer coming back in women who have had breast cancer and been treated with the drug tamoxifen.

According to this research, two or more cups of coffee a day is the optimal amount to keep cancer away – or at least drastically reduce your risk.

“Now… we have combined information about the patients’ lifestyle and clinical data from 1090 breast cancer patients with studies on breast cancer cells,” say researchers Ann Rosendahl and Helena Jernström. “The study shows that among the over 500 women treated with tamoxifen, those who had drunk at least two cups of coffee a day had only half the risk of recurrence of those who drank less coffee or none at all.”

Even when cancer did return in these women, the researchers found that tumors in coffee drinkers were smaller and less problematic.

“The study also shows that those who drank at least two cups of coffee a day had smaller tumors and a lower proportion of hormone-dependent tumors. We saw that this was already the case at the time of diagnosis,” note Rosendahl and Jernström.

So, apparently, decaf coffee is not as potent a force against cancer as regular. Other studies have shown that coffee reduces the risk of skin cancer and limits your chances of developing multiple sclerosis.

“Americans get more of their antioxidants from coffee than any other dietary source. Nothing else comes close,” says Joe Vinson, a chemistry professor who has studied coffee’s benefits at the University of Scranton in Pennsylvania.

I always drink organic coffee. The non-organic brands may have residue on them from synthetic chemical fertilizers or pesticides. These substances can raise the risk for cancer, cancelling out coffee’s cancer-cancelling effect.