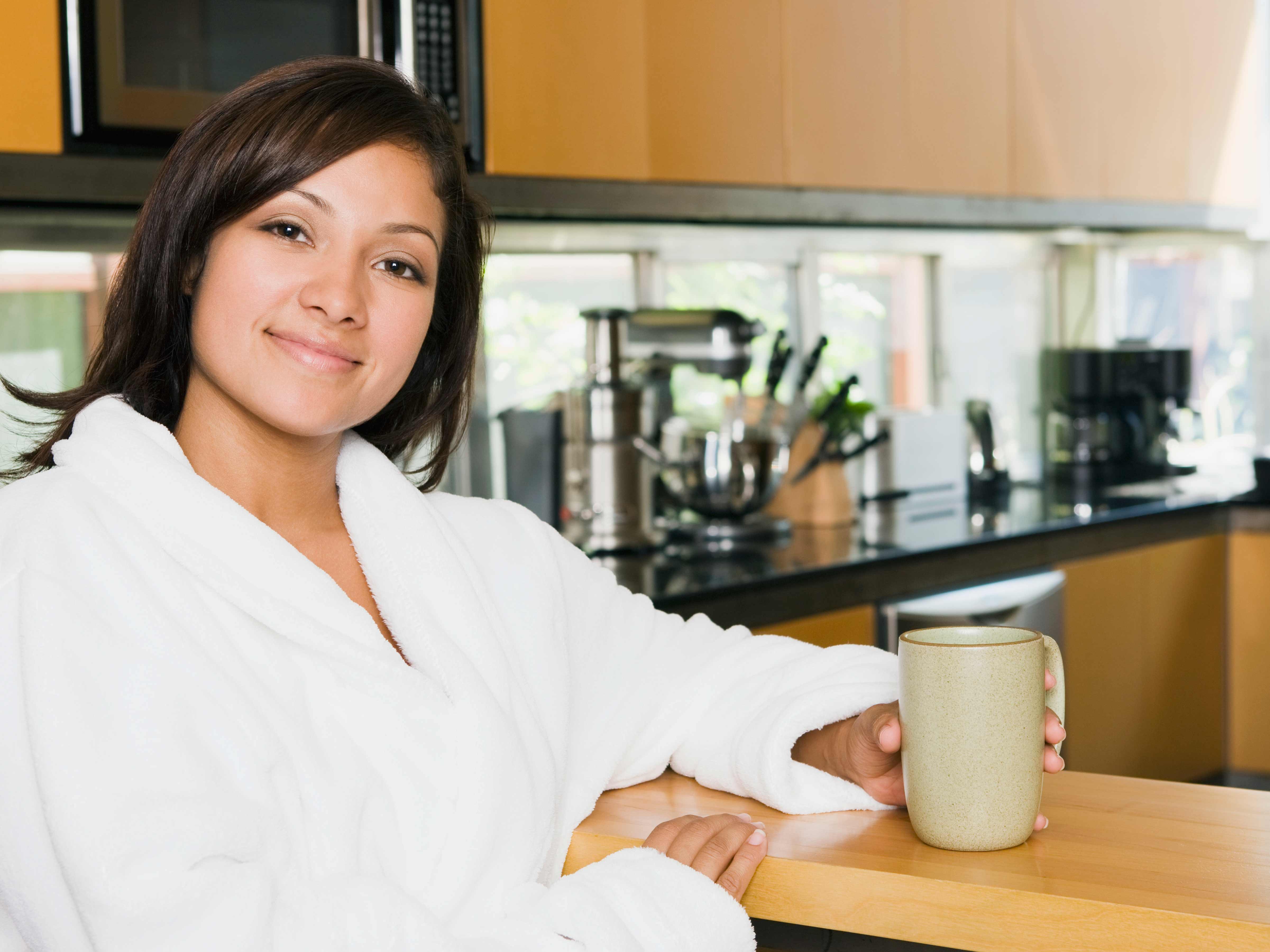 Recent reports into the health benefits of coffee have contributed to a constant drip of good news, especially for coffee lovers. The latest news indicates that consuming several cups a day may provide protection from multiple sclerosis (MS).

Past studies have suggestions that coffee consumption may protect against other neurological diseases, including Alzheimer’s and Parkinson.

This latest claims follows analysis of data from two separate population-based case-control studies that looked at the link between the health benefits of coffee consumption and MS, conducted by Dr. Ellen Mowry, of Johns Hopkins University School of Medicine in Baltimore, MD, and colleagues.

The results of the Swedish study revealed that participants who did not drink coffee in the year prior to symptom onset were around 1.5 times more likely to develop MS, compared with those who consumed six or more cups of coffee each day.

The researchers also identified a protective effect against MS among participants who consumed large amounts of coffee at 5 and 10 years prior to onset of symptoms.

From the US study, the team also found that participants who did not drink coffee in the year prior to symptom onset were approximately 1.5 times more likely to develop MS, compared with those who consumed at least four cups of coffee a day.

What is it about the health benefits of coffee that provides this protective effect? The caffeine.

Typically vilified as “the black sheep” in coffee, researchers believe that it has neuroprotective properties and seems to suppress the production of pro-inflammatory cytokines, which may be the mechanisms that explain the beneficial results.

However some people are more sensitive to caffeine and it may not be a good idea to increase your consumption dramatically if you only drink a cup or two now. Gradually building tolerance to 3 or 4 cups over time would allow your body to become accustomed to caffeine and likely experience fewer side effects.