Home » Coming to a store near you: Plastic rice? 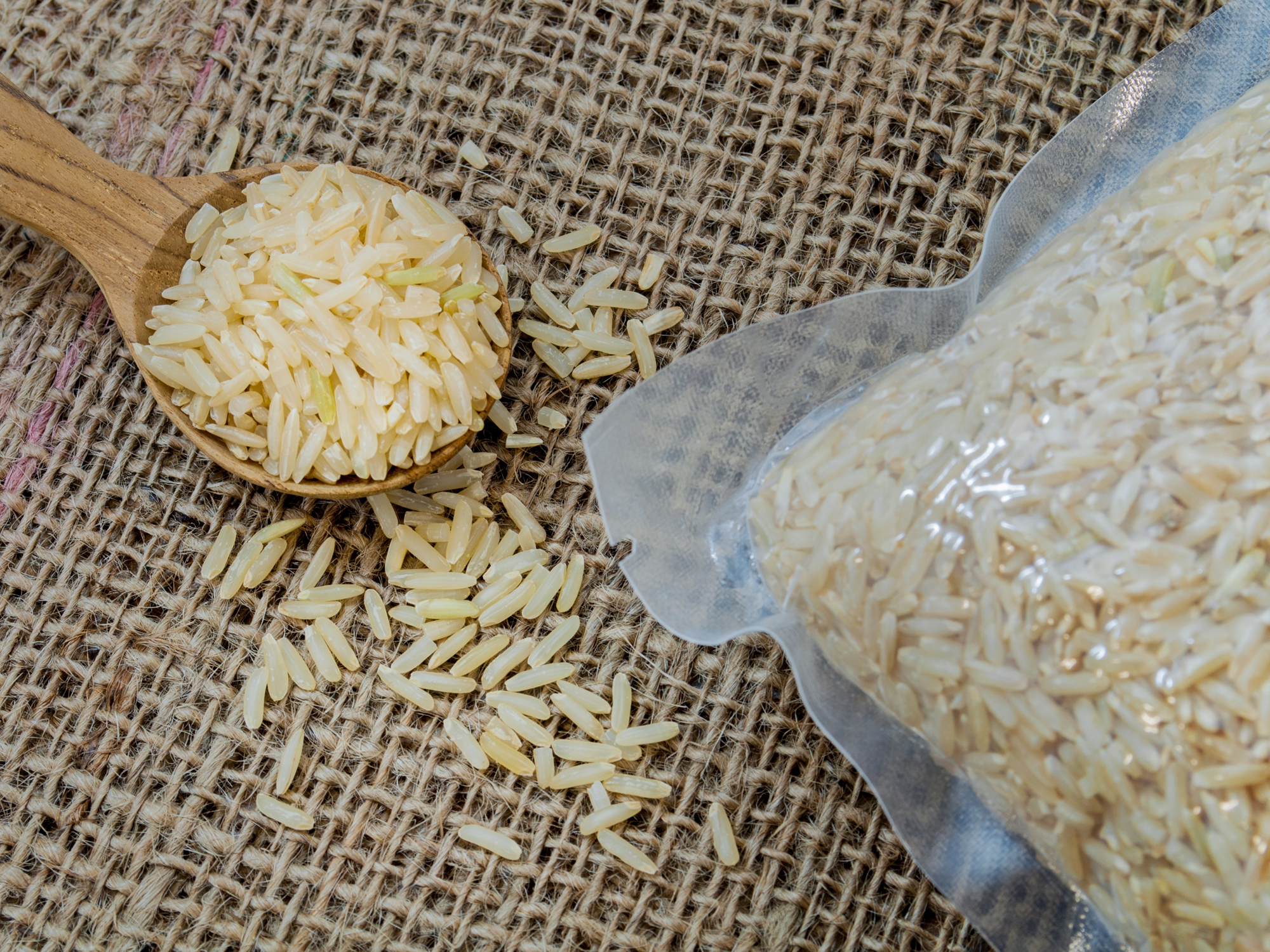 If you’re an American, you’re no stranger to scary food ingredients. In fact, your food is filled with some of the scariest additives around… remember the ‘wood pulp’ found in Parmesan cheese?

And you’ve got meat packed with crazy drugs like muscle stimulants, growth hormones and antibiotics. Drinks filled with flame retardants. And of course chemical preservatives like BHA and BHT—which are pretty much fair game for any type of food.

But the latest food being manufactured in China, may be scarier than anything you’ve seen before…

You’ve probably caught wind of all the hoopla in recent years over the dangerously high levels of arsenic in rice. Well, now there’s another dangerous ingredient being added to rice in Asian countries — plastic.

For more than four years Chinese companies have been producing fake rice made out of a combination of potato, sweet potato and plastic.

The main motivation behind the production of this dangerous rice is money (the same motivation that leads to the dangerous food ingredients we eat here in the States). These counterfeit rice producers replicate an expensive type of rice, known as Wuchang rice, with cheap ingredients. They even spray their fake rice with fragrance to duplicate the distinctive smell of Wuchang rice. And since people in China eat more than half a pound of rice per day, there’s quite a bit of money to be made in the counterfeit rice business.

Eating plastic is obviously very bad for your health. Plastic contains dangerous hormone-disrupting chemicals and carcinogens that can harm your health even if you don’t eat it… let alone if you do. And, at the very least, a bowlful of plastic can’t be good for your gut.

Now there have been no reports so far of plastic rice turning up in the States. But if you’re really concerned about it or if you’re traveling abroad in Asia, there are some ways you can spot it:

But if a batch of fake rice happens to slip past you and you do end up eating a bite or two, you’ll eventually notice a rubbery consistency and some of the rice will appear melted together like plastic. I’d say that’s your cue to stop eating ASAP.